"Re:ZERO is a really warm series that I have loved, felt important, and cherished." 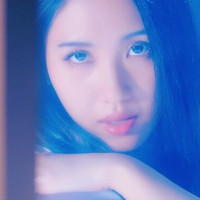 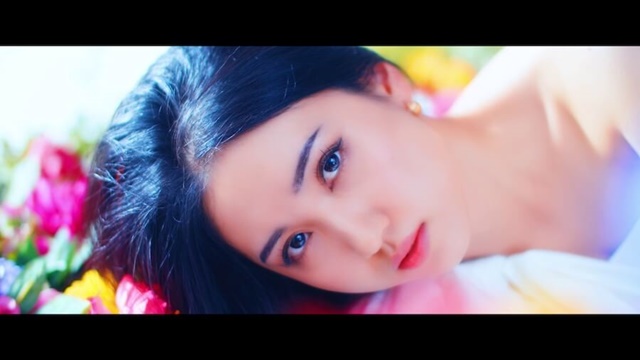 Ex-MYTH&ROID singer Mayu Maeshima has posted a full music video for her latest single song "Long shot" on YouTube. The dramatic rock tune is now used as the OP theme song for the ongoing second cour of the TV anime Re:ZERO -Starting Life in Another World-'s second season. This video depicts Maeshima as a queen returning to the throne of counterattack, releasing her suffering and sorrow.

In November 2020, when it was announced that she would sing the theme song for the Re:ZERO anime again, she wrote on Twitter, "When I received the offer, I couldn't stop crying because of the surprise and joy. Re:ZERO is a really warm series that I have loved, felt important, and cherished, and it has always supported me. I'm truly happy to be involved in Re:ZERO as Mayu Maeshima again. Once again, I'm back, and I hope you enjoy both songs!"

The EDM tune "Long shot" is provided by R.O.N., which is the first time they have worked together, and its CD single is set to be released in Japan on February 24, 2021. The single also includes the theme song "Reline" for the upcoming PS4/Switch/Windows game Re:ZERO -Starting Life in Another World-: The Prophecy of the Throne to be available on January 28, 2021. 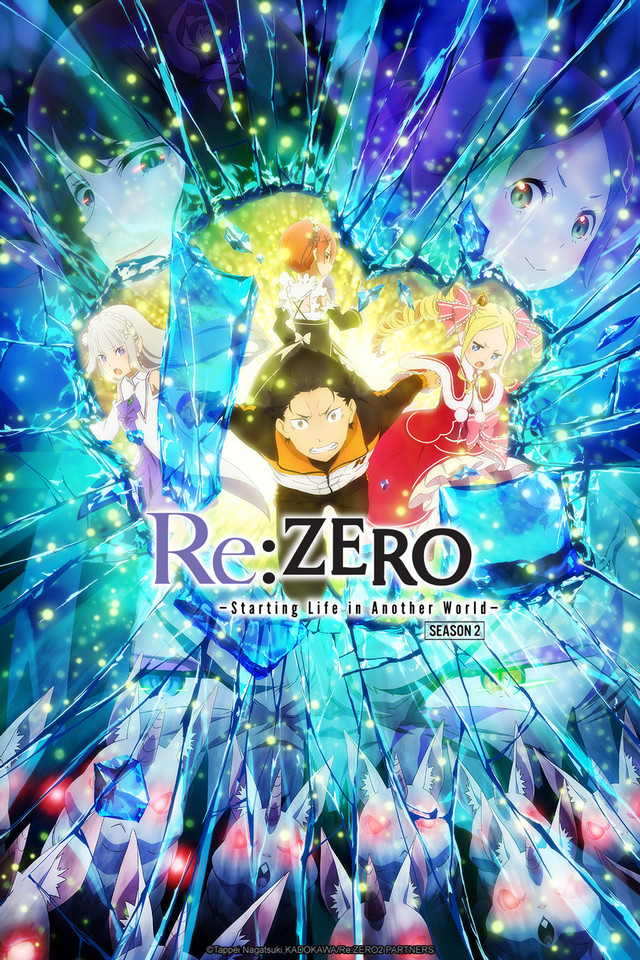