See ya, KAGUYA-SAMA, there's a new top rom-com in town 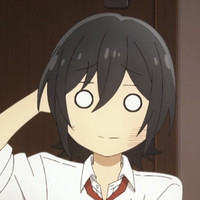 UPDATE: I done goofed up the numbers for part of this! The watching count for Horimiya is currently 89,242, putting it just above KAGUYA-SAMA but not as far above as I had it. Special thanks to Shymander for the correction; I've updated the numbers in the full story below. 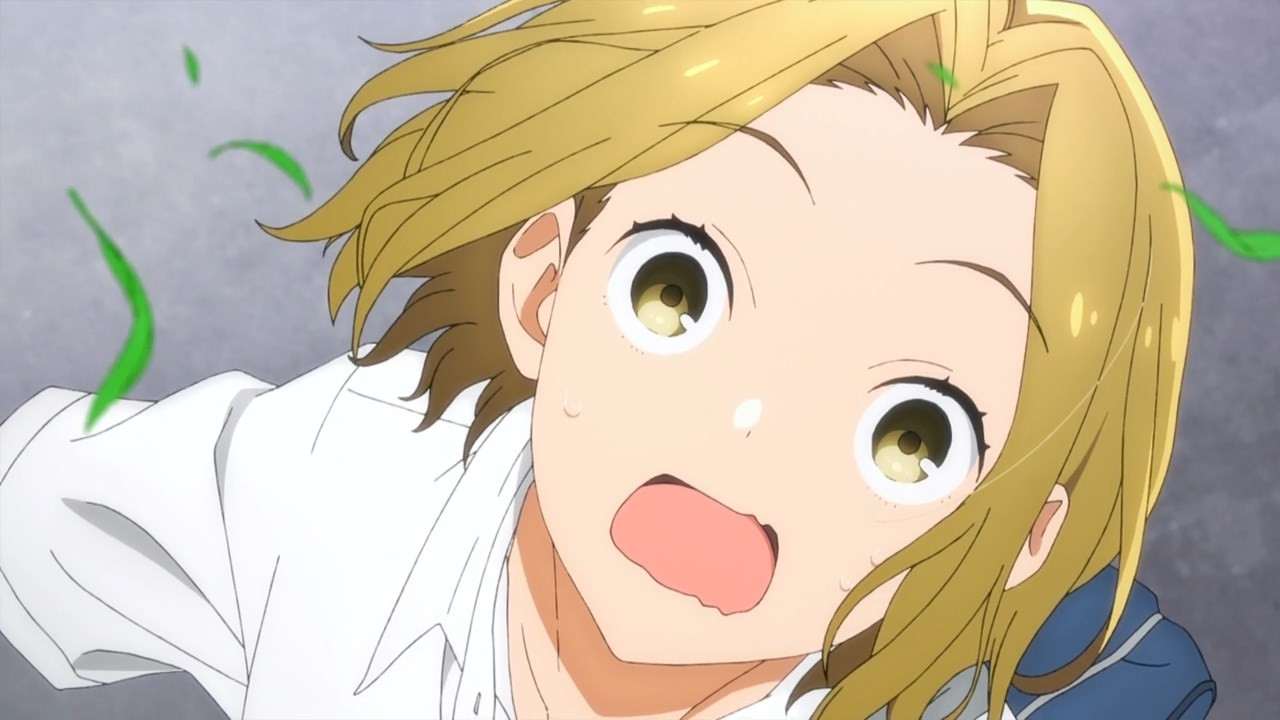 The folks at MyAnimeList continue to crunch the numbers as each new season of anime kicks off, and there's already some record breaking happening right at the start of the Winter 2021 season. Just a few days in and one of the big winners this season is Horimiya—based on the manga by HERO—which is now the biggest romantic comedy premiere in the history of MAL.

Even that couldn't stand the heat of Horimiya, which at the time of this writing has 89,242 MAL users watching, making it the biggest premiere of all time for a romantic comedy anime.

MAL's numbers aren't officially logged until a week after the episodes debut, so this is all with three days remaining. The site's Head of Social Media, @shymander, commented on the sheer numbers the Winter 2021 season is putting in so far. According to one of his recent tweets, the season is looking likely to take over more than half of the Top 10 Biggest Premieres list.

So far, Winter 2021 shows in the Top 10 Biggest Premieres include Attack on Titan Final Season and the continuation of Re:ZERO Season 2. Horimiya and THE PROMISED NEVERLAND Season 2 are poised to join them, and Shymander predicts That Time I Got Reincarnated as a Slime and Dr. STONE Season 2 won't be far behind. 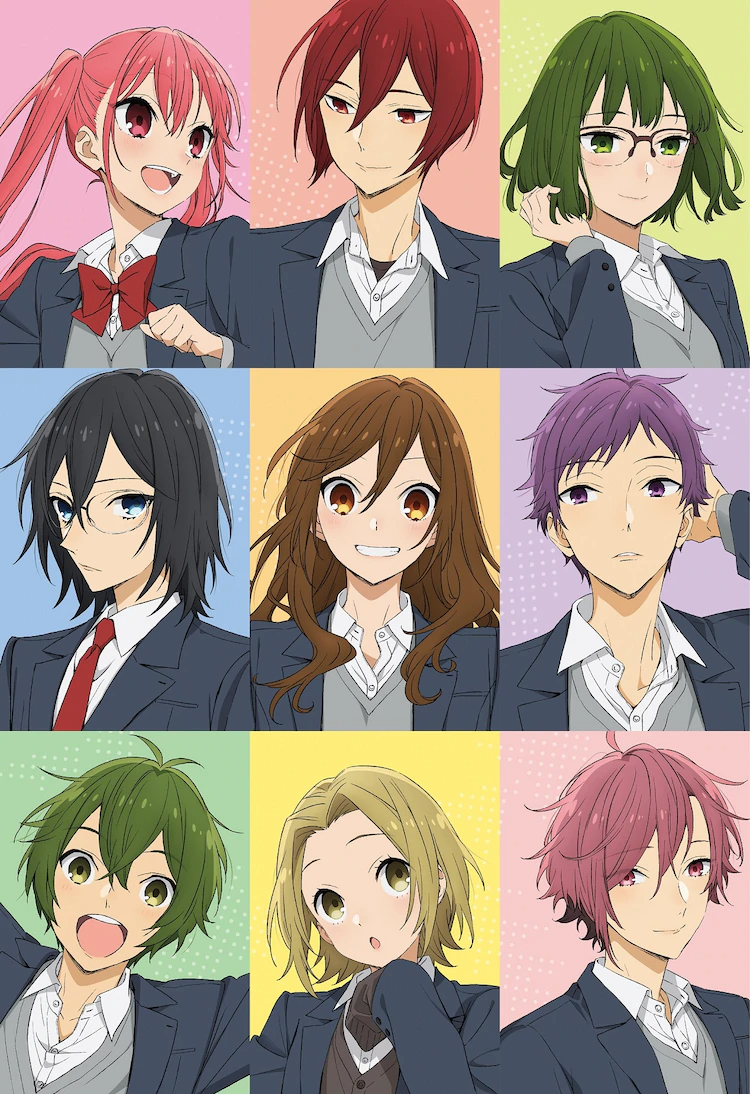 A secret life is the one thing they have in common. At school, Hori is a prim and perfect social butterfly, but the truth is she's a brash homebody. Meanwhile, under a gloomy facade, Miyamura hides a gentle heart, along with piercings and tattoos. In a chance meeting, they both reveal a side they've never shown. Could this blossom into something new?

Tags
horimiya, myanimelist, winter 2021
« Previous Post
FEATURE: What You Need To Know Before Dr. STONE Season 2
Next Post »
Dragon Quest Tact Takes Its Turn in the West on January 27
Other Top News
12 Comments
Sort by: