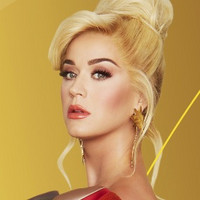 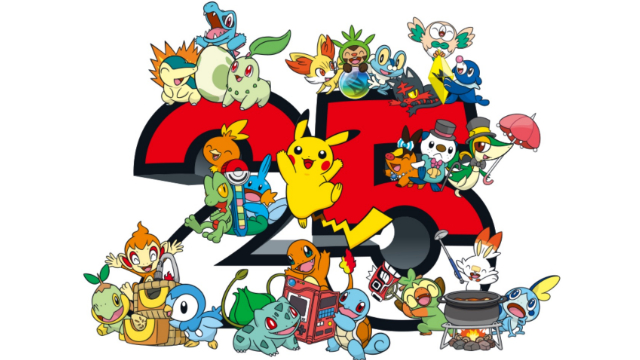 Pokémon is celebrating its 25th anniversary this year, so naturally The Pokémon Company International is going all out for the occasion. The first big announcement has Pokémon teaming up with a bunch of music acts, starting with pop superstar Katy Perry as the premier collaborator on the year-long campaign.

Here's what Perry had to say about the honor:

“Pokémon has been a constant in my life from playing the original video games on my Game Boy, to trading Pokémon TCG cards at lunch, to the adventures of catching Pokémon on the street with Pokémon GO. I’ve even visited the Pokémon Café in Japan while on tour! It is an honor to be chosen to help celebrate a franchise that has given me so much joy in the last 25 years, and to be able to watch it evolve in the ways it’s provided that kind of electric joy for the kids in my life and around the world.”

As for what her participation entails, we'll have to wait to find out. The announcement promises a year of "surprise music events and superstar collaborations," so, as they say, please look forward to it.

In the meantime, here's the totally charming 25 Years of Memories promo:

Beyond the P25 Music campaign, The Pokémon Company is teaming up with some big names for the event, including programs from Build-A-Bear Workshop, General Mills, Levi’s, McDonald’s and more. There will also be special 25th anniversary merch from licensees like Jazwares, Scholastic, Mattel, Funko, PowerA, and The Wand Company, with more to be announced later.

Finally (for now), there will be special 25th anniversary themed collections of the Pokémon Trading Card Game later in 2021, as well as anniversary products from Pokémon Center. First up is a limited edition anniversary-themed skateboard from industry craftsman Bear Walker, which goes up for pre-order on January 19. 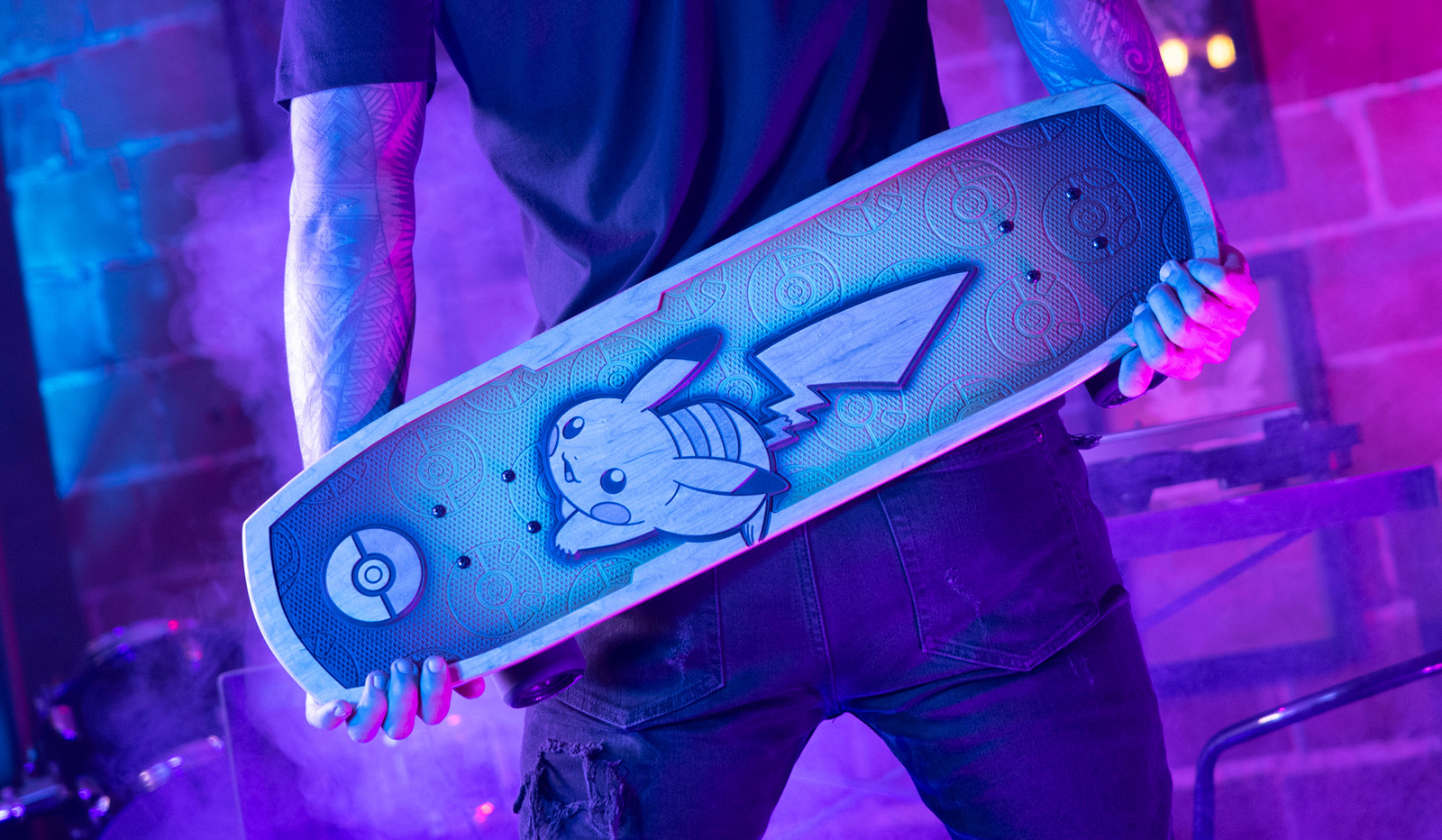 The Pokémon 25th anniversary website is now live as a hub for this and all the other upcoming announcements.