The new ED theme "time" will be available digitally on January 18, 2021 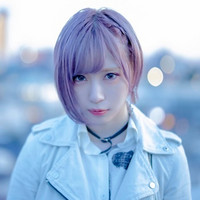 Sawano, known for his works for Mobile Suit Gundam Unicon and Attack on Titan, has provided the soundtrack music for The Seven Deadly Sins anime franchise since its first TV anime in 2014. "time" will be included in his SawanoHiroyuki[nZk] project's fourth original album "iv" (pronounced  "Eve") to be released on March 3, 2021. Prior to the album release, the song will be available digitally on January 18. 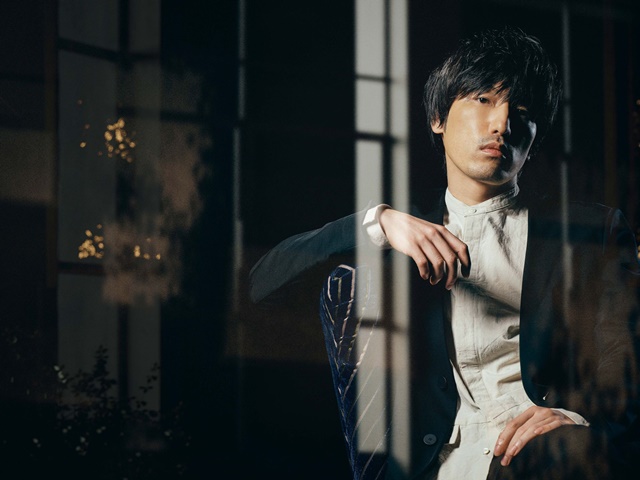 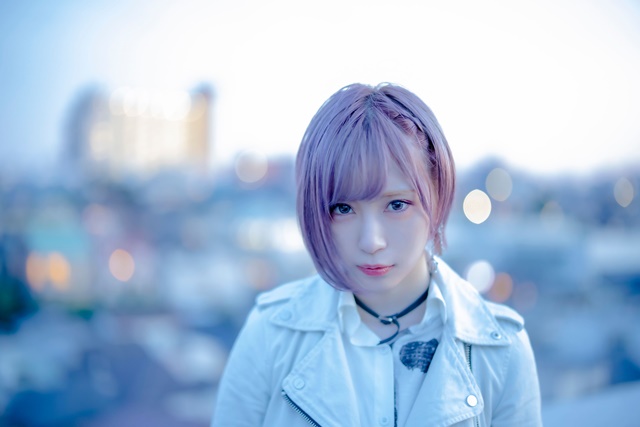