Also something curious about "legends" 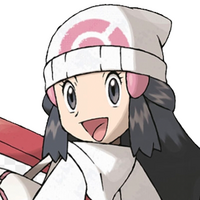 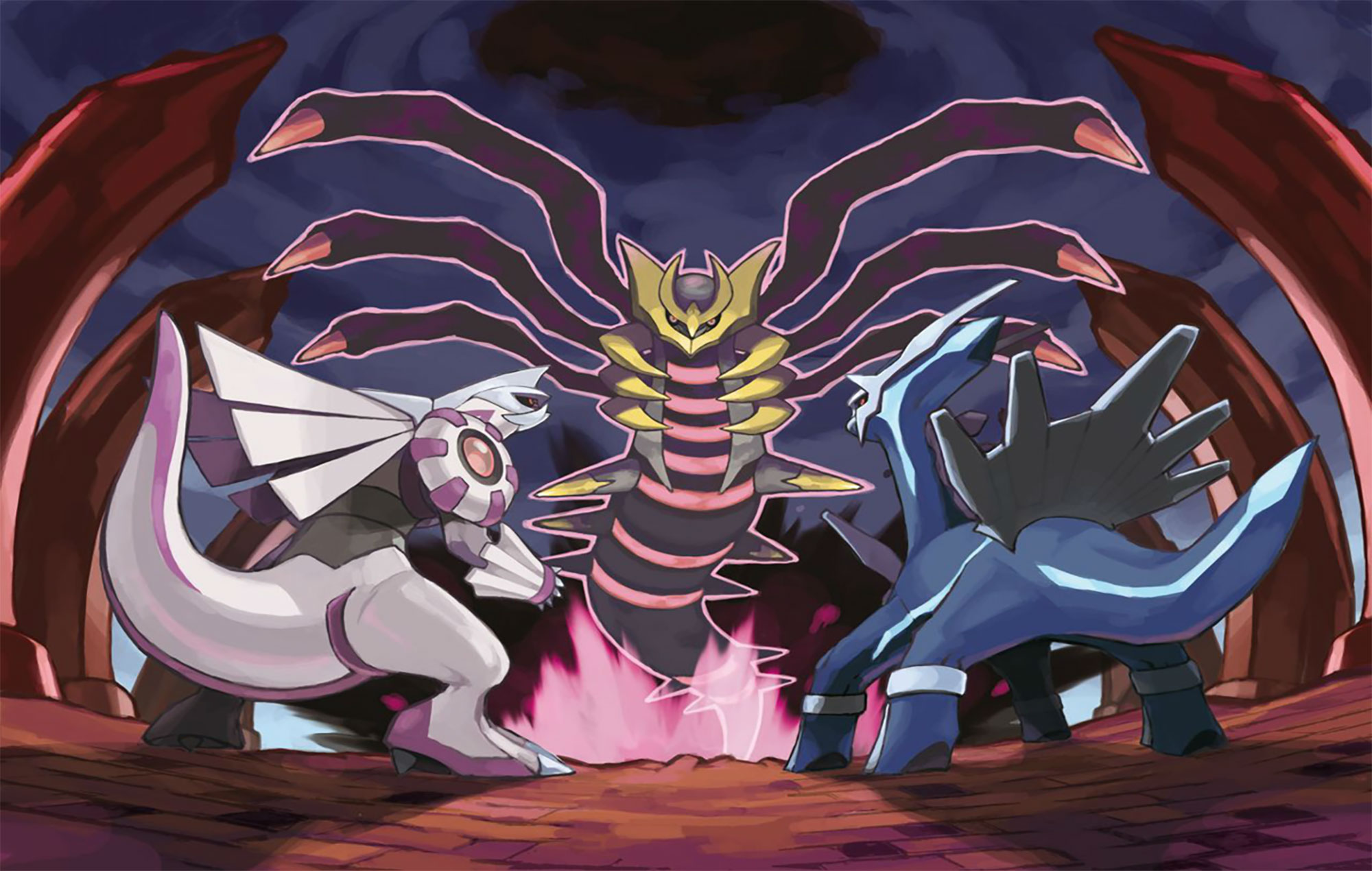 Next month will see the 25th anniversary of the Pokémon franchise, with celebrations culminating on February 27, or Pokémon Day. Usually, a Pokémon Direct is held with what's happening in video games for the franchise as well as some special reveals – including some years revealing the main series game. Today, keen fans found what may be the big announcement for the day, Pokémon Diamond and Pearl remakes.

The biggest hint towards this is the fact that the diamondpearl.pokemon.com subdomain has been registered within the original pokemon.com domain. Unlike normal domains, subdomains can't be registered (or made) without the prior approval of the head domain owner, in this case, Nintendo of America. While the site is offline now, but before it led to a 403 page (and confirmed by Crunchyroll News), meaning the content on it was hidden, rather than not existing. legends.pokemon.com also came into existence for a brief while, leading fans to wonder what it may mean.

While the remakes have been rumored for a (long) while now, this is the first concrete evidence fans have gotten that the remakes of Pokémon Diamond and Pearl are coming. And it makes sense, the 25th anniversary of the entire franchise should have a mainline game come out in it (and not just DLC).

Or maybe, Pokémon are bringing out some nice diamond and pearl jewelry? Guess we'll find out next month!