Update to possibly be provided "at some point this year" 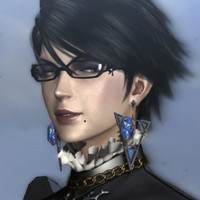 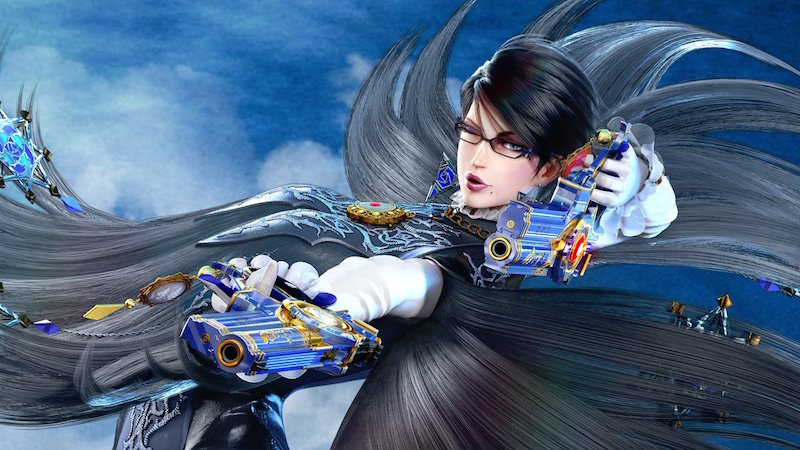 It's been quite a while since we heard anything substantial about Bayonetta 3. The Switch-exclusive sequel was first revealed way back at The Game Awards 2017, but other than the playable Wonder-Bayonetta in The Wonderful 101 Remastered and plenty of salty Smash opponents, the character has been pretty quiet since. Thankfully, it sounds like that's going to change this year.

While speaking to Hamster CEO Satoshi Hamada during an Arcade Archives stream, the PlatinumGames director, writer, designer, and supervisor took a moment to comment on Bayonetta 3. He didn't have anything substantial to share at the time of the interview, but Kamiya said he hopes to provide an update sometime this year.

According to Kamiya, there isn't much more he's allowed to say on the matter besides the fact that development is still underway. Beyond the reassuring tidbit about Bayonetta 3, Kamiya said he's working on some other projects that have yet to be announced, and then acknowledged that he's not even sure if he's allowed to mention their existence at all.