Who wouldn't want to finish the stories of their favorite characters! 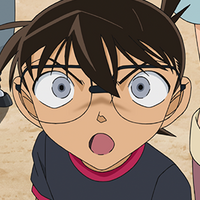 When it comes to some long-running manga series, at some point, you have to wonder whether it's worth investing your time to get into the series, or just leaving it until you know the end is near, because who knows when it'll end, or if it'll even finish properly! With Attack on Titan coming to an end soon, Japanese ranking site Futabanet asked Japanese fans what manga series they want to be able to finish reading before they pass on.

Futabanet asked 200 Japanese men and women in their 30's and 40's the question, which may have skewed the results a little, but does make more sense than younger people, as more mature manga fans may have been alive when these series started. 20-year-olds and younger may not have even been born when some of these series started.

As usual, Crunchyroll News did not make this survey, nor did it have any part in the results, we're just as interested in seeing what Japanese fans think as you are! Oh, and FYI, the percentage is the number of people who chose that title. 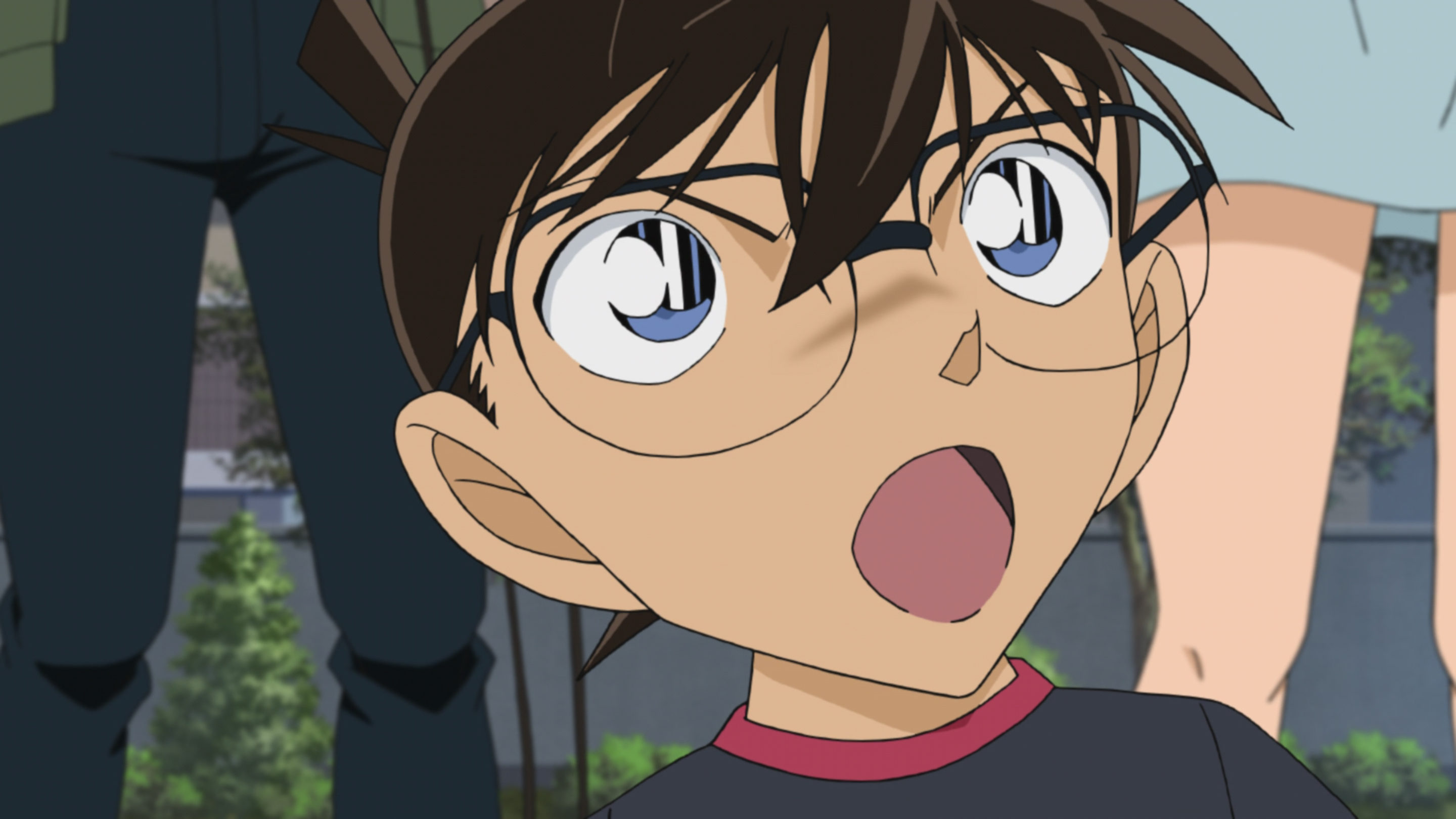 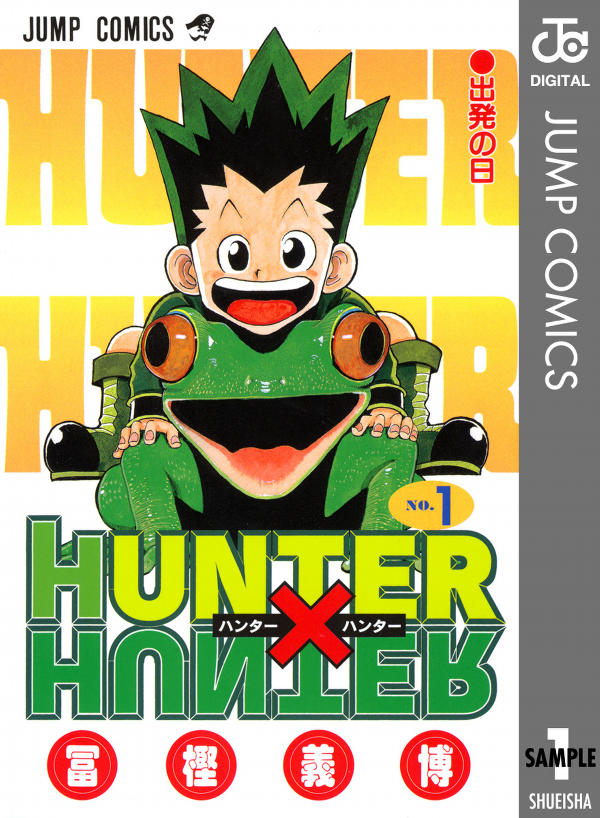 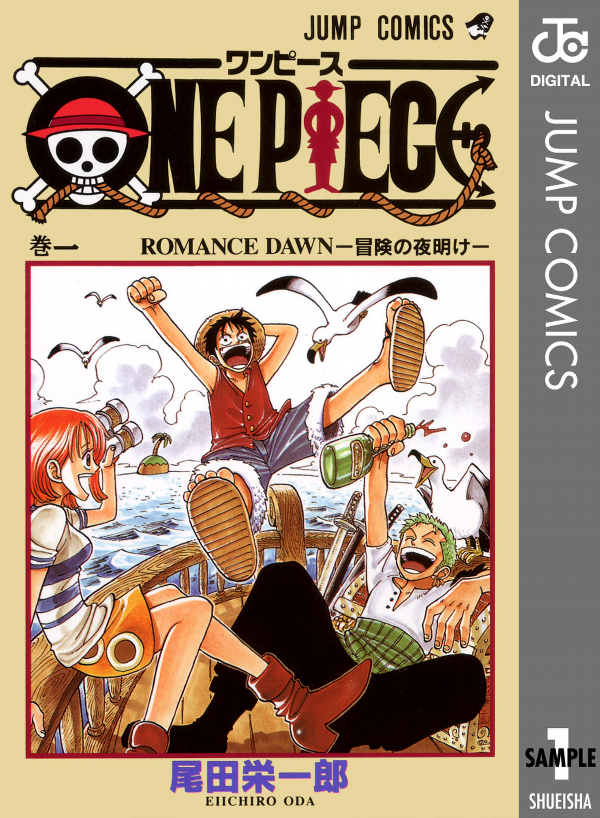 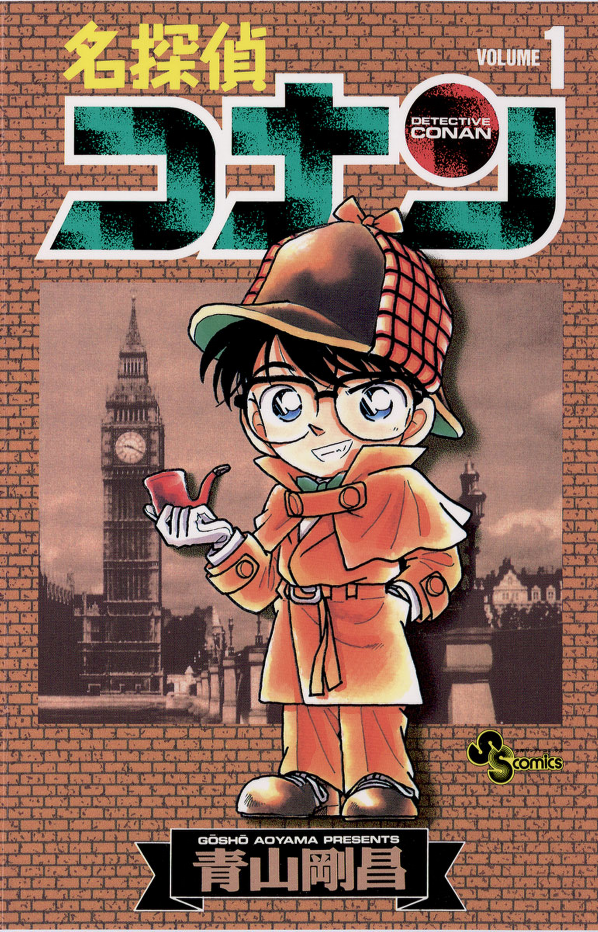 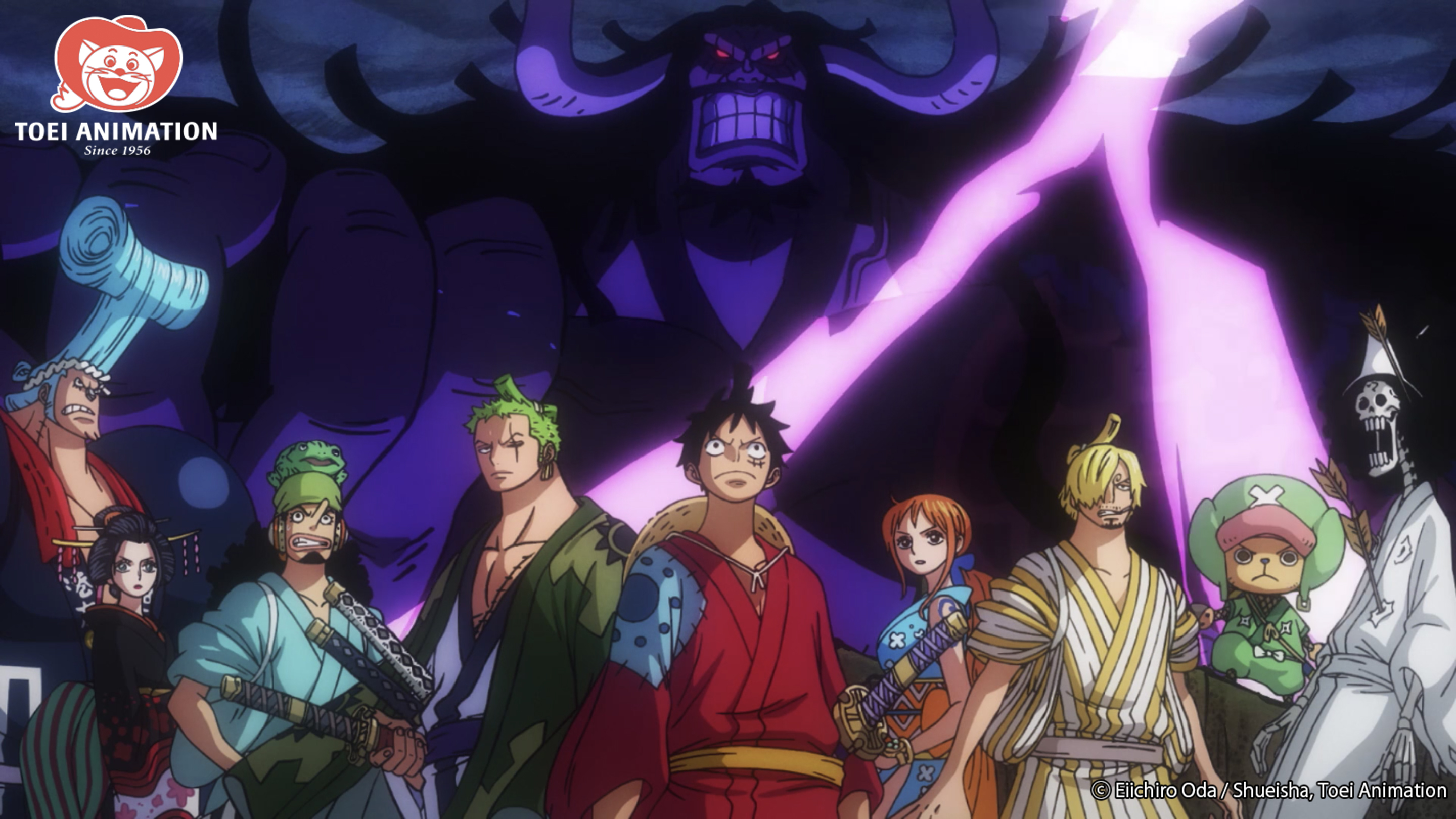 So Crunchies, what manga series do you want to be able to finish before time catches up with you? Let us know down in the comments below!