The game's subtitles will be available in Japanese, English, Chinese, Korean, and French 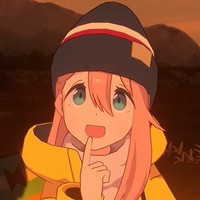 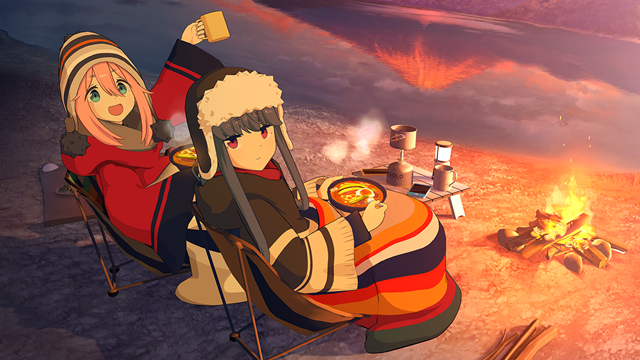 A Tokyo-based game software company Gemdrops has posted a new PV for "YuruCamp VIRTUAL CAMP / Laid-Back Camp - Virtual -," to announce this spring's release schedule. The clip is narrated by none other than Akio Otsuka, who has also served as the narrator for the YuruCamp / Laid-Back Camp anime series.

YuruCamp VIRTUAL CAMP is a two-part full 3D adventure game inspired by Afro's camping-themed manga YuruCamp / Laid-Back Camp. Its first part "Lake Motosu" will be released for PlayStation4, Nintendo Switch, Steam, iOS, and Android in March 2021, then its second part "Fumoto Campsite" will follow in April 2021. While its sound is Japanese only, its subtitles will be available in Japanese, English, Chinese (traditional and simplified), Korean, and French. Its price has not yet been decided.

In the fully-voiced adventure game world,  you can enjoy the discoveries and happenings of various situations with Nadeshiko, Rin, and the usual members of the Outdoor Activities Circle at Lake Motosu and the foothills campsite. You become Nadeshiko and spend time together with Rin in the "Lake Motosu" part. On the other hand, you become Rin to have a relaxing camping experience together with Nadeshiko in the "Fumoto Campsite" part. 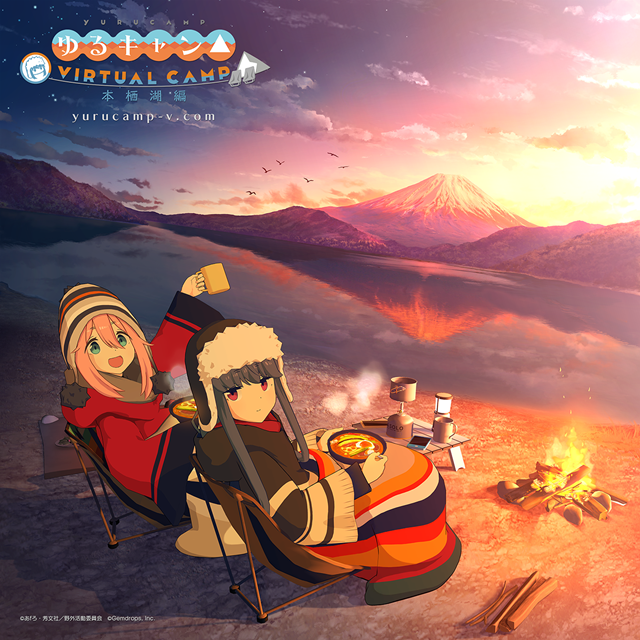 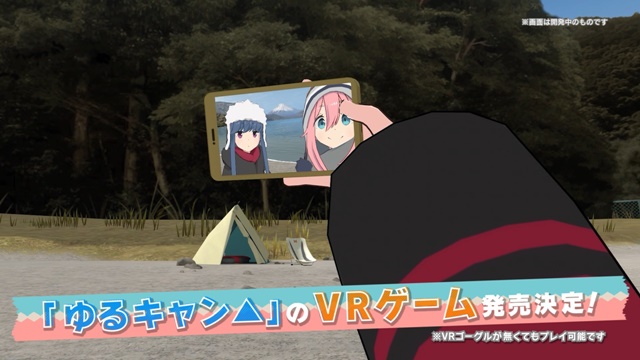