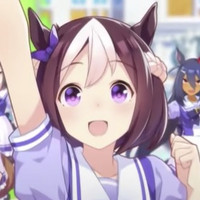 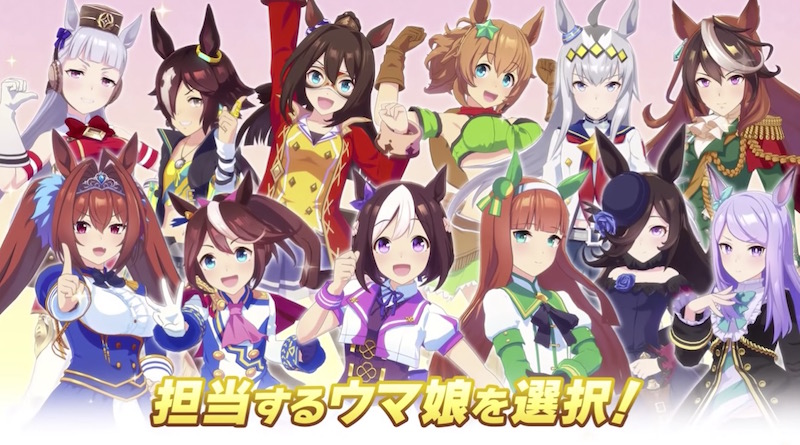 While the second season of the Umamusume: Pretty Derby anime continues to trot confidently ahead, so too does the mobile game version of the mixed media series. The Umamusume game is coming to iOS and Android devices in Japan on February 24, and it's on full display in a new overview trailer.

This particular promo has Special Week (VA: Azumi Waki) and Grass Wonder (Rena Maeda) narrating as they take viewers through some of the features, from races to victory concerts, character growth, and more.

There's currently no word on a release outside of Japan for this one.