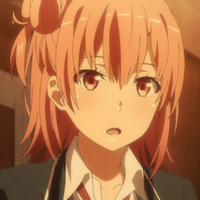 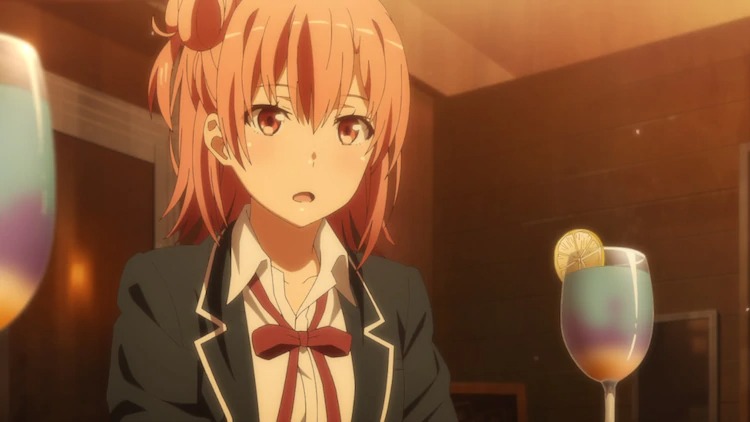 Just when we thought My Teen Romantic Comedy SNAFU anime franchise had already reached its Climax, at Oregairu Fes -FINAL- yesterday it was announced that a brand new OVA for the series will be released with the previously announced video game from MAGES. Also, a new project titled My Teen Romantic Comedy SNAFU Kan was revealed with more information to come at a later date.

Three screenshots from the trailer shown at the event were released (above and below). 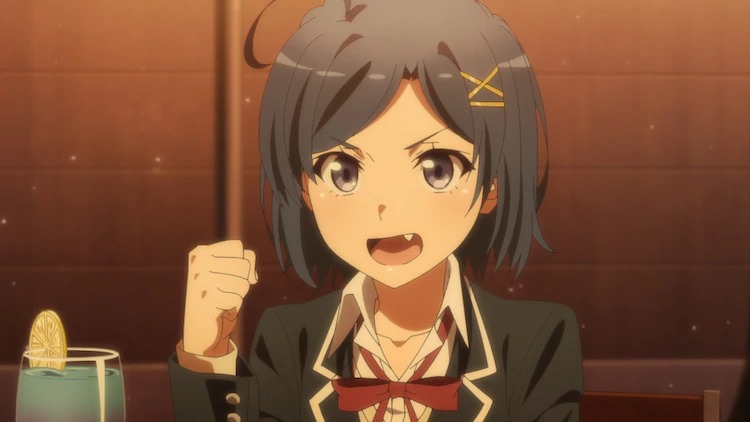 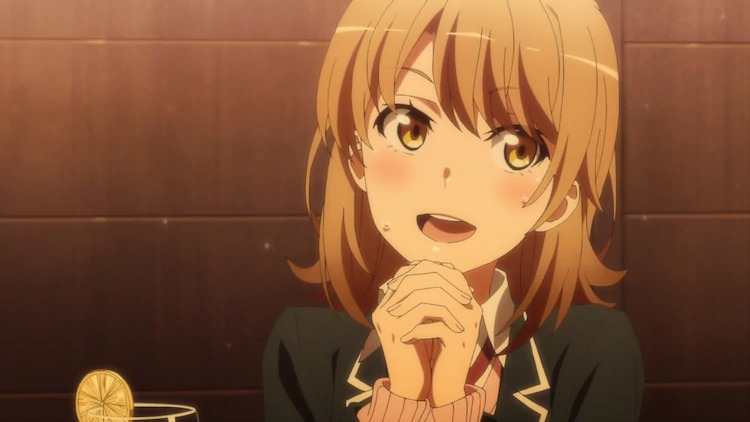 The new SNAFU OVA will be bundled with the game when it releases and focus on Yui and coming to terms with her feelings for Hachiman. It hasn't been announced when the game will be released with more details pending. The new project My Teen Romantic Comedy SNAFU Kan comes from light novel author Wataru Watari with the kanji at the end 'Kan' meaning 'End' or 'Finale'.

The third season of My Teen Romantic Comedy SNAFU finished in September 2020 with the entire TV anime series streaming on Crunchyroll.