Both series have been simulcast on Crunchyroll 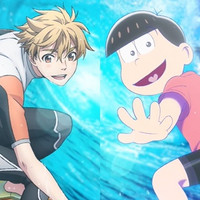 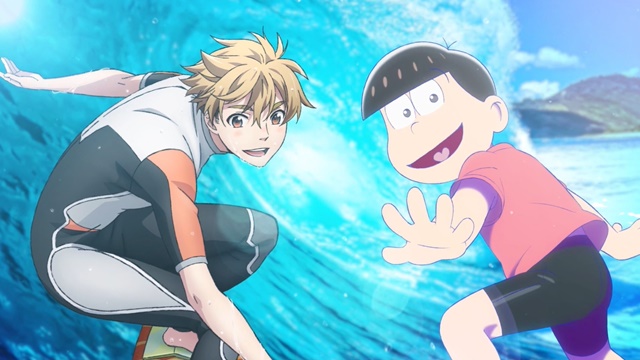 Three types of collaboration CMs are planned to be aired. Following the first one last night, the second one will be broadcast from February 8, then the third one will be on the air from March 8. The first CM depicts the encounter between Matsuno Osomatsu, the eldest of the six brothers in Mr. Osomatsu, and Masaki Hinaoka, the protagonist of WAVE!!, while they are surfing. The two characters' original voice cast - Takahiro Sakurai (Osomatsu) and Tomoaki Maeno (Masaki) newly recorded their voices. What kind of relationship will develop between the two who meet on the sea?

Both of Mr. Osomatsu and WAVE!! -Let's go surfing!!- have been simulcast on Crunchyroll.