Further information will be revealed on February 12 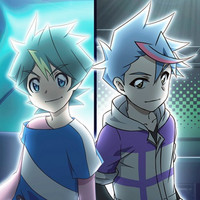 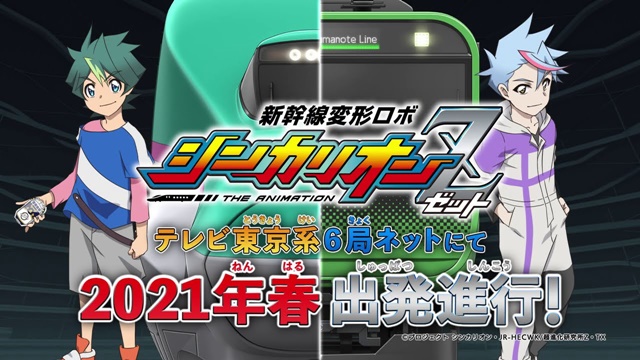 TV Tokyo announced today that Shinkansen Henkei Robo Shinkalion Z, the second installment of the train transforming robot anime franchise Shinkalion, is set to premiere on the six TV Tokyo Network stations in Japan in the spring of 2021.

Shinkalion is an original character content co-created by JR East Planning, Shogakukan-Shueisha Production, and Takara Tomy. Its first TV anime Shinkansen Henkei Robo Shinkalion the Animation was aired for 76 episodes from January 2018 to June 2019, then followed by a feature film Shinkansen Henkei Robo Shinkalion: Mirai kara Kita Shinsoku no ALFA-X (Godspeed ALFA-X that comes from the future) in December 2019. 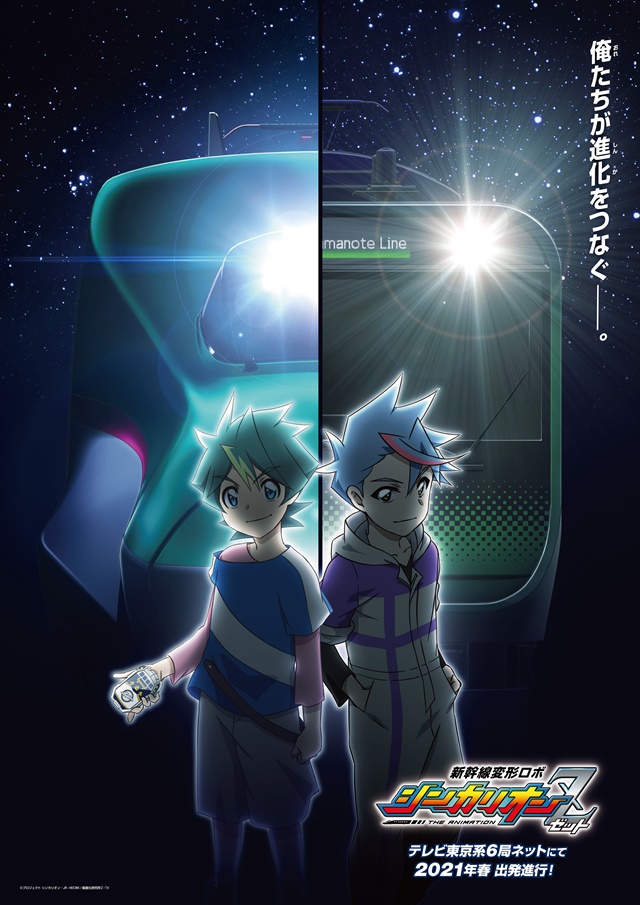 "Shinkansen Henkei Robo Shinkalion" was developed by Shinkansen Ultra Evolution Institute to protect the peace and safety of Japan from mysterious giant monsters. The institute has been secretly developing a new robot called "Shinkalion Z" in preparation for the attack of a new enemy. The children who have become the pilots of "Shinkalion Z" due to their high rate of conformity join forces with the staff of the institute to fight the giant monsters that has reappeared! The appearance of unknown enemies, and the encounter between the two boys. The further evolution of the Shinkalion begins!

Further information, including the meaning of the "Z" added in the title, will be revealed in TV Tokyo's morning program for kids, "Ohasuta," on February 12.