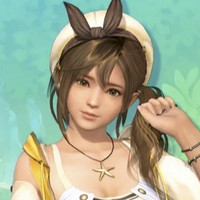 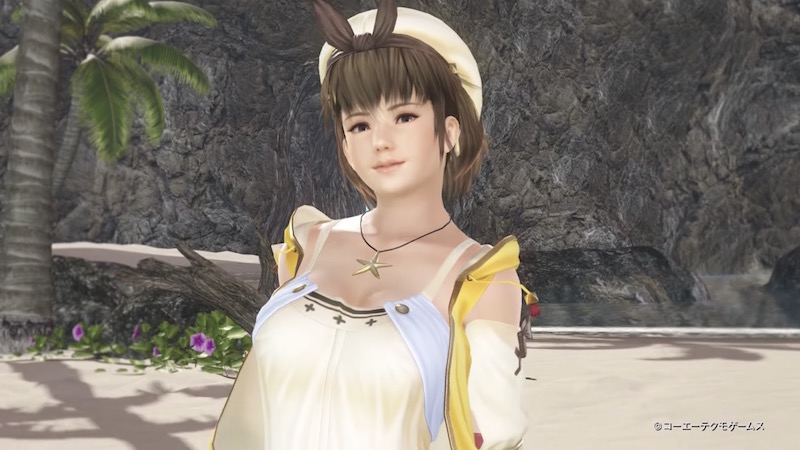 For a limited time, players of Dead or Alive Xtreme: Venus Vacation can once again soak in the sun dressed as a character from the Atelier series. This time it's the return of Reisalin Stout from Atelier Ryza 2: Lost Legends & the Secret Fairy, whose everyday wear costume is available as part of a crossover event until January 28. For those wondering, it's the same costume that previously made its way into the game in an earlier Atelier Ryza collab.

The costume will go live as a new cosmetic for the following characters: Marie, Kasumi, Nyotengu, Hitomi, Momiji, Sayuri, Patty, and Tsukushi. Additionally, players who gather event-specific items during the period will be able to get new rewards in return, like three SSR Deco Bromides featuring Atelier Ryza 2 artwork. The original banner from the first collaboration will also make a comeback, and players can roll the dice once a day on it.