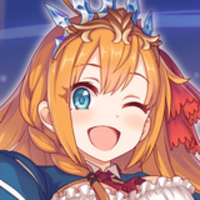 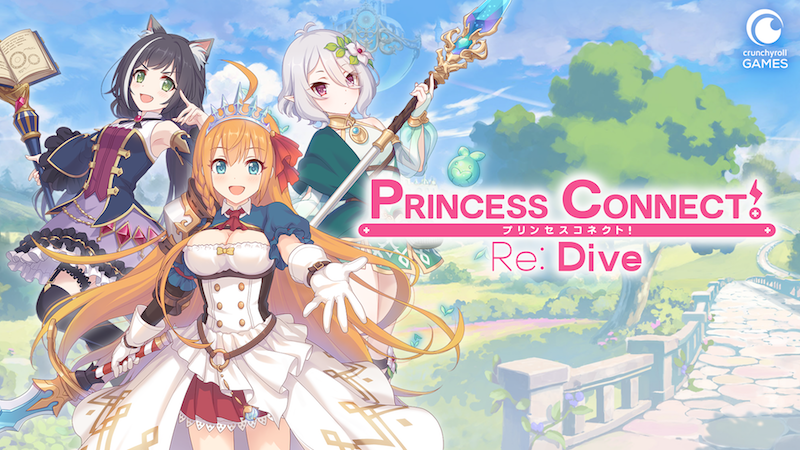 The time has finally arrived: Today marks the global English launch of the Princess Connect! Re: Dive mobile anime RPG! Crunchyroll Games, Cygames, and funplex teamed up on the release, and you can download the game and dive in today on iOS and Android.

Princess Connect! Re: Dive has players collecting and strengthening characters with different abilities and deepening their bonds to unlock exclusive story content. The story follows the Heroines as they fight spirited, real-time battles across the land of Astrea, and throughout the adventure players will be treated to mesmerizing cinematics. These include a main scenario by popular light novelist Akira, music by composer Kohei Tanaka (Sakura Wars), and animation by WIT STUDIO (Attack on Titan) and others.

Check out a sample in the global launch trailer:

In the weeks leading up to launch, over 800,000 global pre-registrants signed up to get in on the action. All players will receive 1,000 Jewels—the in-game currency that can be used to unlock new characters and items—to celebrate the launch, as well as an additional 2,100 jewels for surpassing 500,000 pre-registrants.

Beyond playing the game itself, you'll be seeing more of Princess Connect! Re: Dive soon, because it's the title sponsor of the upcoming Anime Awards. Voting is live now through Friday, January 22 and the show will stream live on Friday, February 19. In the meantime, you can also catch the Princess Connect! Re: Dive anime on Crunchyroll right now.

Start your adventure and download Princess Connect! Re: Dive on iOS and Android today!