The cute song is already available digitally from today 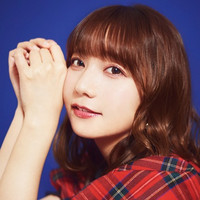 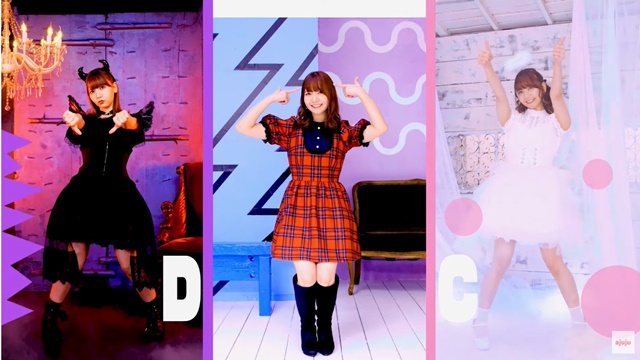 Nippon Columbia has started streaming a full music video for "CupiDevi," the second lead track from anime voice actress Azumi Waki's first full album "Cho Kakumeiteki Koisuru Nichijo" (Ultra-Revolutionary Everyday Life in Love) to be released on February 17, 2021. Prior to the CD release, the song is already available digitally from today. In this video, you can enjoy the cuteness of Ajuju (her nickname) dressing up as an angel and a devil.

Including this song, the theme of all ten songs in the album is "Love." All songs were newly recorded, and the previously-released single songs are not included. The press release writes, "It's no exaggeration to say that all the songs are lead tracks, and the album is full of great songs that are worth listening to."

The first lead track "Koi jya nainara Nannanda" (If this is not love, then what is?) lyric video: 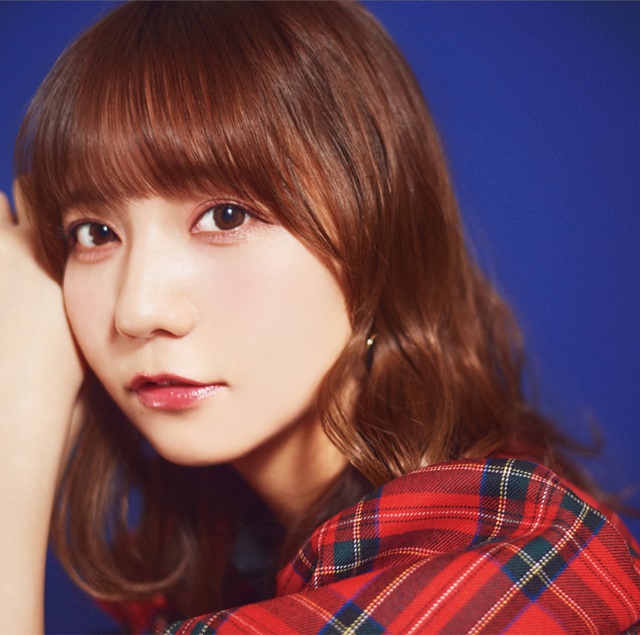 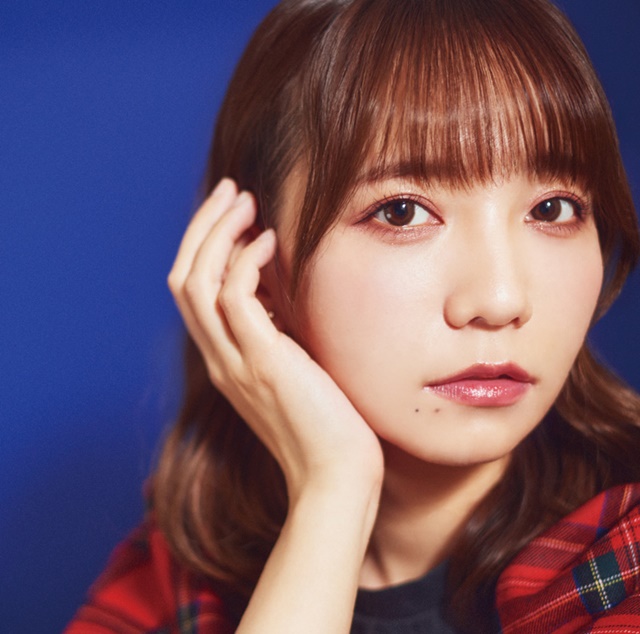 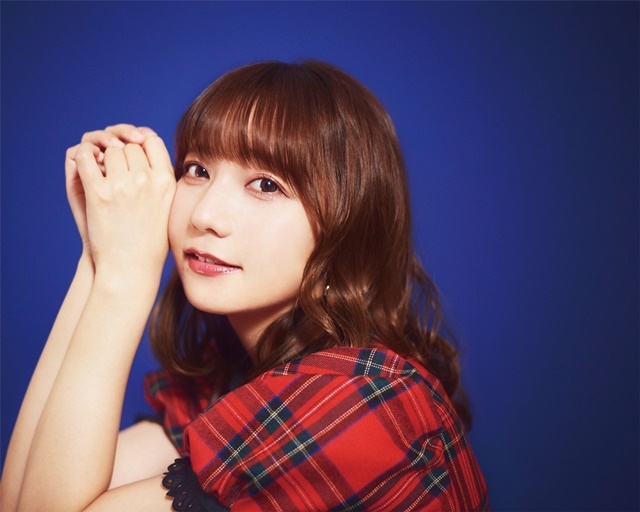 After graduated from the Tokyo Anime Voice Acting College, Waki made her professional voice actress debut as Sanae Katagiri in The [email protected] Cinderella Girls franchise in 2015. In the ongoing winter 2021 season, she is playing Elmira in EX-ARM and Miina in Armor Shop for Ladies & Gentlemen II. Meanwhile, she made her solo singer debut by releasing her double A-side first single "Fuwatto / Citrus" in January 2020 and has released three singles so far.