The 2nd commercial, about a stay-at-home father, was released today 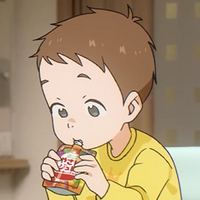 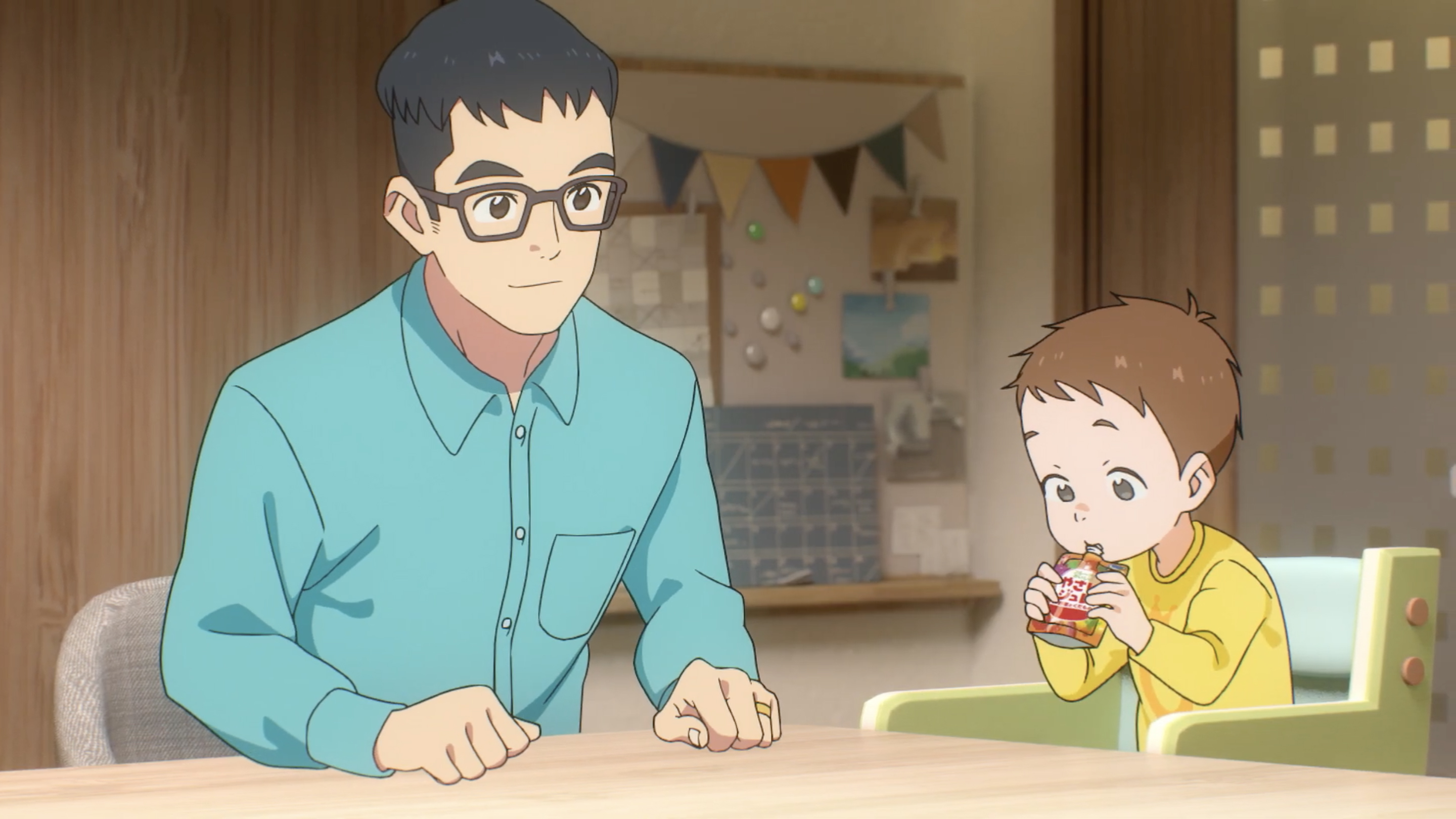 Everyone needs a touch of sweetness in their lives, and new animated commercials for the Japanese dairy company Morinaga Milk gives way more than your daily dose of sweetness, the second of which was released today. The second commercial features the life of a stay-at-home father and son in metropolitan Japan who uses Morinaga Milk products in their daily lives.

The first commercial, which was released in December, features a mother worrying about her growing teenage son. In total there will be four different commercials made in this series, with one final video tying up all the stories together.

The commercials, inspired by Morinaga Milk's slogan "for a brighter smile", are directed by up-and-coming anime director Yuuya Fukuda, alongside animation direction from ex-Studio Ghibli animator and Weathering with You animation director Atsushi Tamura. The animation is production at Noovo, with co-operation by Eallin Japan. All the videos feature music by odol.

A behind-the-scenes video was released for the second video on the website for the campaign with storyboards and layouts.