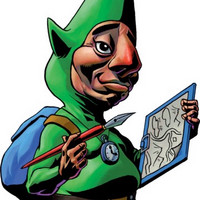 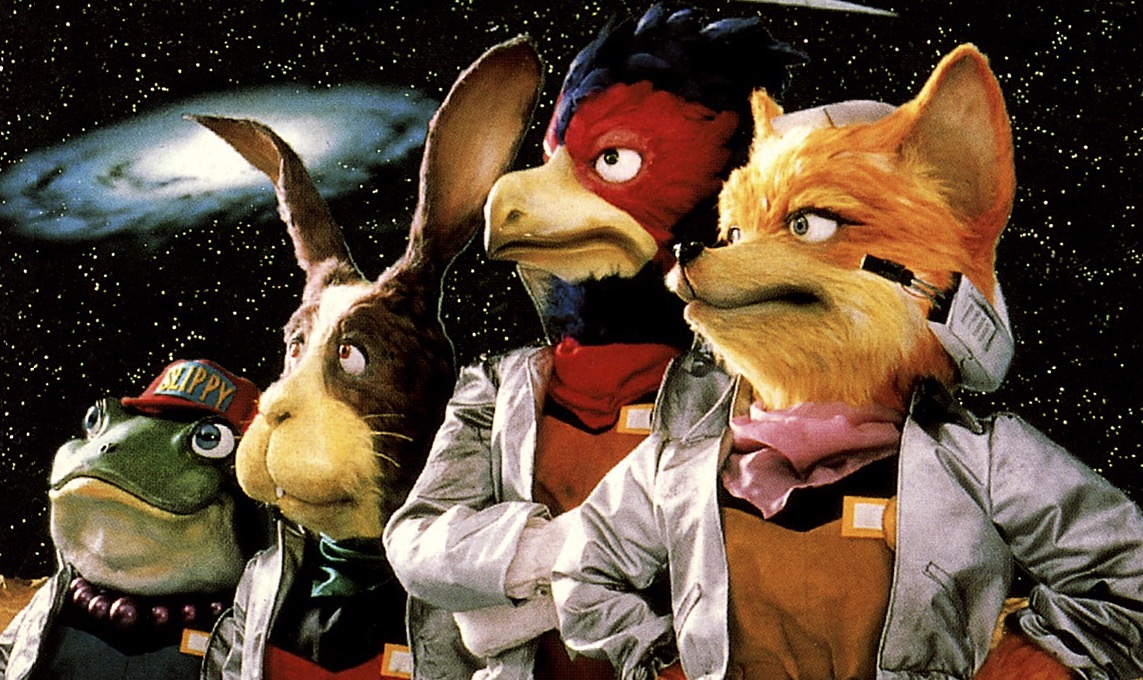 Takaya Imamura has been working at Nintendo for the past 32 years, handling art direction and character design on series ranging from Star Fox to F-Zero, The Legend of Zelda: Majora's Mask, and beyond. After such an impressive career, the time has come for Imamura to leave Nintendo and get some much-needed rest.

Imamura announced his departure on his Facebook page, where he posted a selfie in front of the offices and said:

“Today is my last day coming to work. I took a selfie with the empty office building. It feels pretty sad to think about not coming here anymore… Hats off to myself for 32 years of hard work!”

Did we say he was going to rest? Not quite. Imamura already replied to a comment from Tomoo Yoda—the general manger of Takara Tomy A.R.T.S. hobby planning department—saying he'll still be doing some freelance work in retirement.

Some of Imamura's many credits include graphic designer on Star Fox and F-Zero, art director on Star Fox 64, art director on Majora's Mask, and director on Steel Diver and Tank Troopers, among others. He left an indelible mark on Nintendo's legacy thanks to some of his character designs, too, which include Star Fox's Fox McCloud, F-Zero's Captain Falcon, and Zelda's Tingle.

In the words of the original Star Fox, we have just one thing to say to Takaya Imamura: