Code Geass: Lelouch of the Re;surrection Film Gets MX4D＆4DX Screenings from January 29 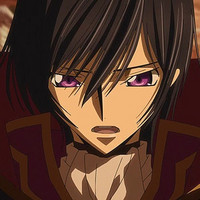 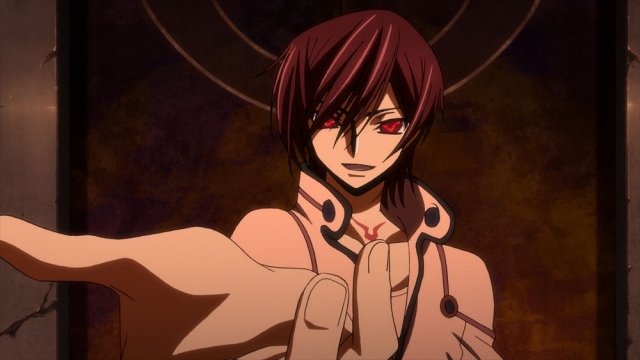 Two years after its initial theatrical run in Japan, the feature film Code Geass: Lelouch of the Re;surrection will be screened in MX4D and 4DX theaters across Japan from January 29, 2021. 4D screening is an "experiential" screening with physical effects, including rain, wind, mist, strobe lights, scent, vibration, and motion, which match the scenes in the film.

The Goro Taniguchi-directed 112-minute film was released as a sequel to the three-part compilation films in 120 theaters in Japan on February 9, 2019, then earned 1.1 billion yen (10.6 million USD) from its total domestic run, and become the 15th top-grossing Japanese animation film of the year.

From the release day, theatergoers will receive postcards drawn by the franchise's main animator Yuriko Chiba. Separate postcards will be distributed at the MX4D and 4DX screening theaters.

Postcard for the MX4D theaters: 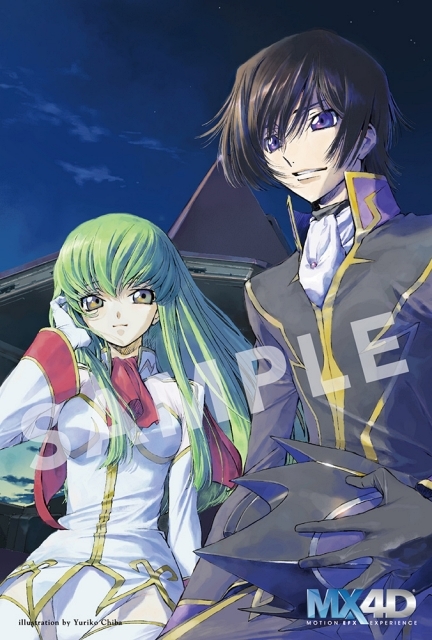 For the 4DX theaters: 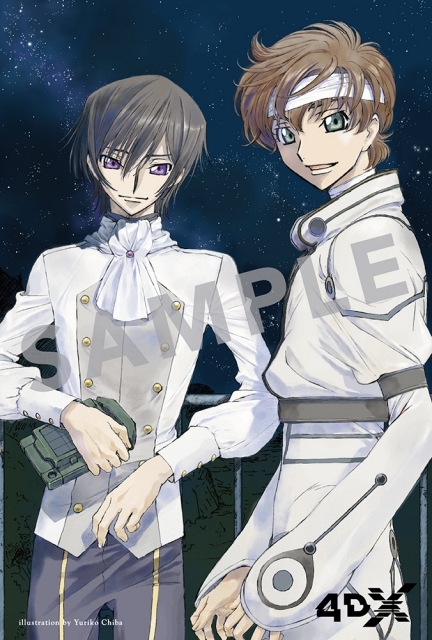 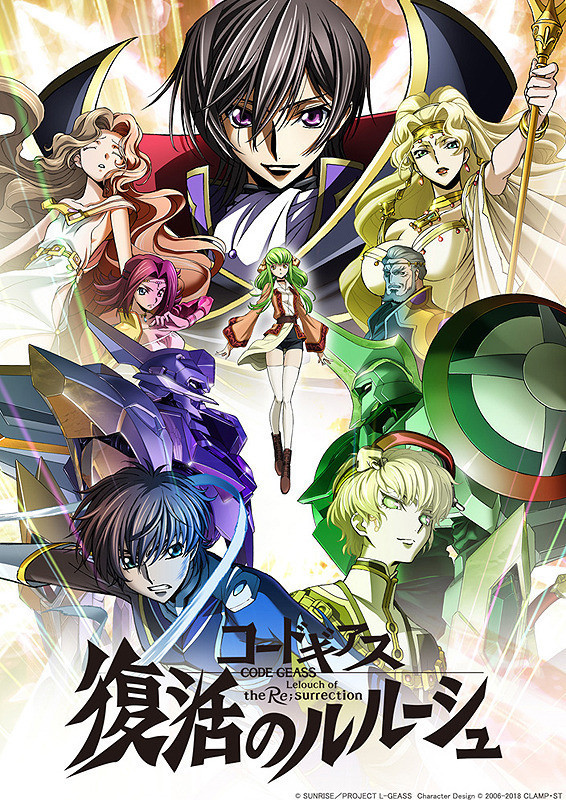