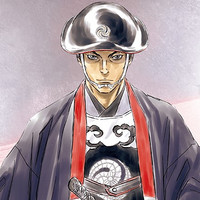 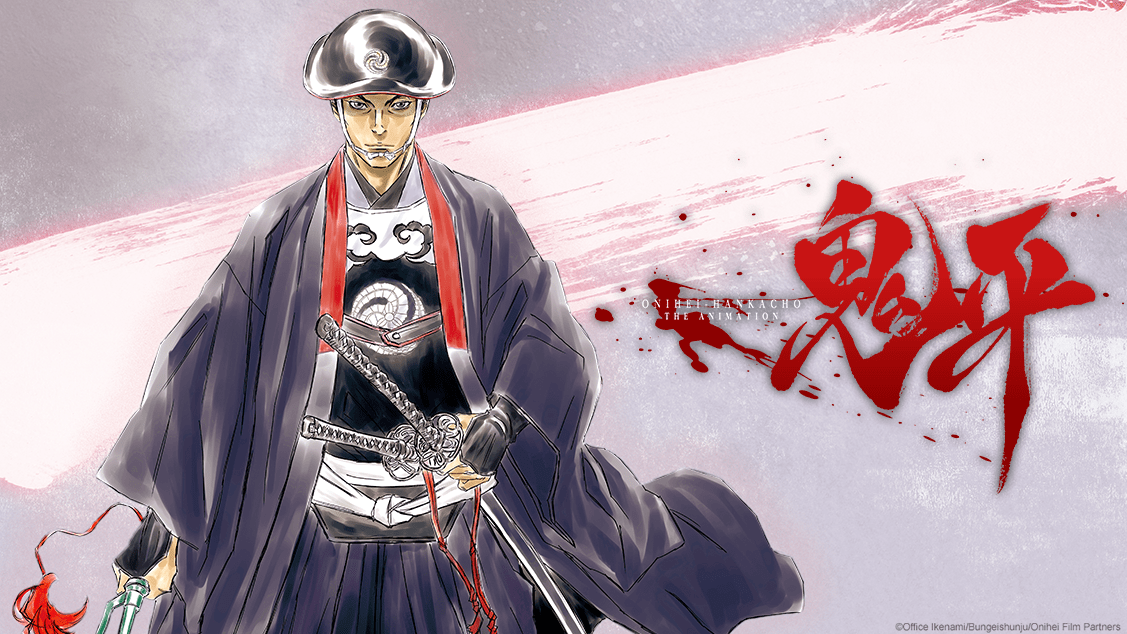 Crunchyroll is excited to announce yet another addition to the service's massive catalog of shows with the addition of the 2017 Onihei TV anime and prequel OVA. The anime is based off of the Onihei Hankachō series of novels published since 1967 in Japan and was previously released by Amazon in Japan and the US under the Anime Strike service. The complete series and prequel OVA will premiere on January 20th at 4PM PST for Crunchyroll members worldwide except Asia. 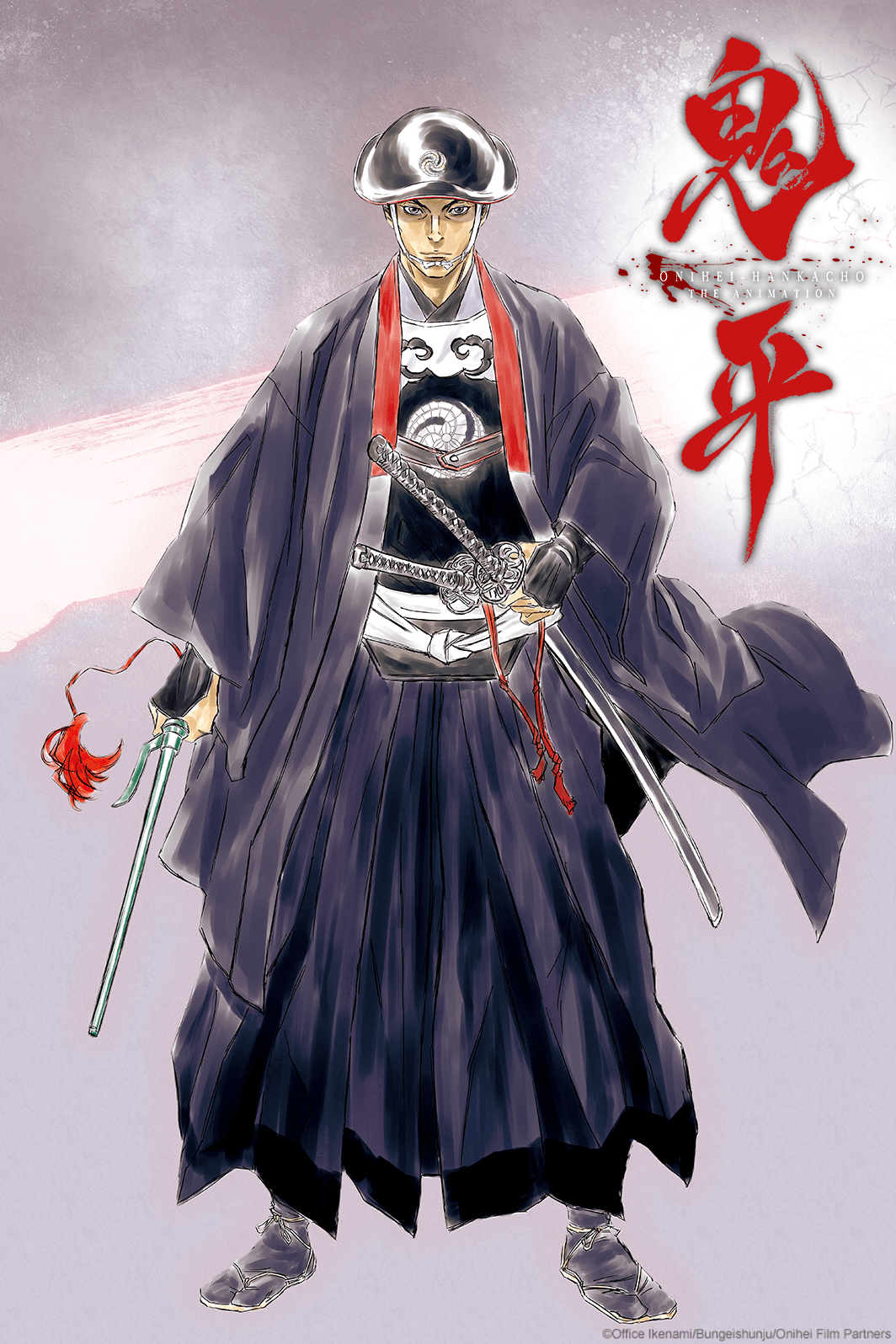 Synopsis
It’s the latter half of the Edo period when cruel thieves feared Heizo Hasegawa, known as “Heizo the Oni". He is the head of Arson Theft Control.He never tolerates injustice and punishes criminals who violate the three articles of a thief.Surrounded by quirky characters, Heizo rids the injustice that infests the city of Edo.