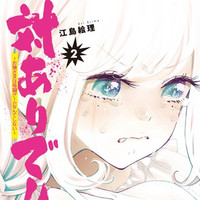 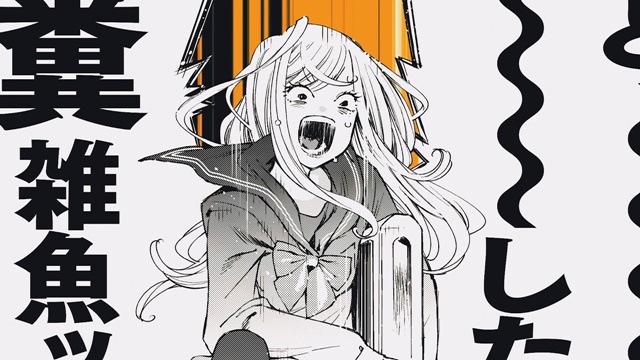 The manga has been serialized in the publisher's Monthly Comic Flapper magazine and its second tankobon volume is released in Japan today, January 21, 2021.

Its story centers on high school girls who are passionate about fighting games at a school for young ladies. Aya Mizuki, a commoner who yearns to be a young lady, enters Kuromi Girls' Academy, while Shirayuri-sama, who is also an outsider, exudes an aura of nobility and femininity. However, one day after school, Aya witnesses Shirayuri-sama in an empty classroom, absorbed in the fighting game "Iron Senpai 4," and by chance, they end up playing against each other. Aya, who had once given up on fighting games, and Shirayuri-sama, who is dazzlingly enthusiastic about them. The story depicts the passionate fighting game competition between the two.

What a surprise, an anime adaptation of "Tai Ari" has been decided! For those of you who have been reading "Tai Ari," you may be thinking, "What?," "Isn't that too soon?," or "Is this a project to make an anime from the beginning?"

One month after I said my friend on the phone that I was going to try my best to make this series into an anime, I was told that there was talk of making it into an anime, so my first reaction was neither "Really!?" nor "Yes!," I just said, "Isn't it too early???"

I would like to express my sincere gratitude to everyone who has been following the serialization, buying the book, recommending it to others, and to all the gamers who made me want to draw this manga. I will continue to do my best, and I hope that you will look forward to the continuation of the original manga and the upcoming anime. 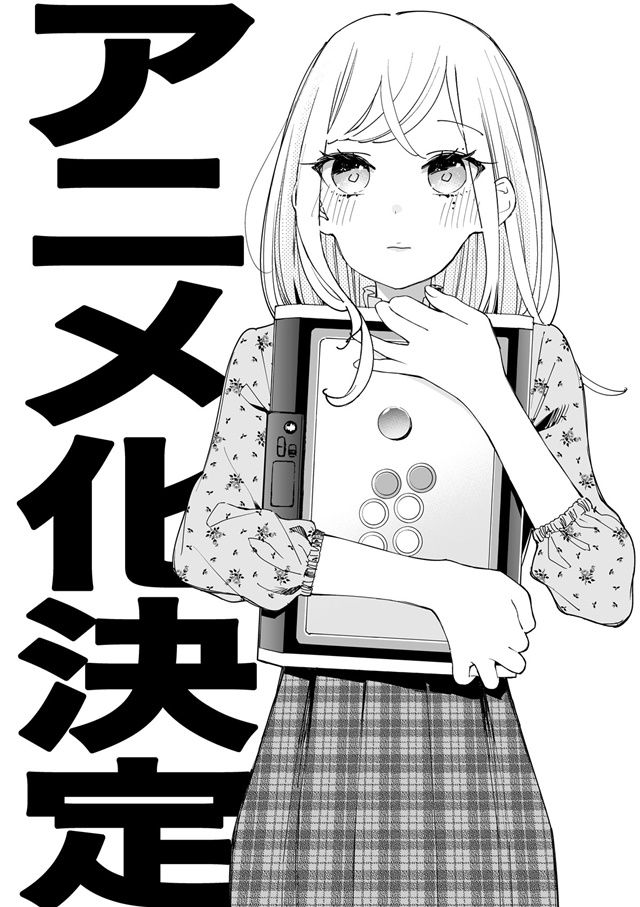 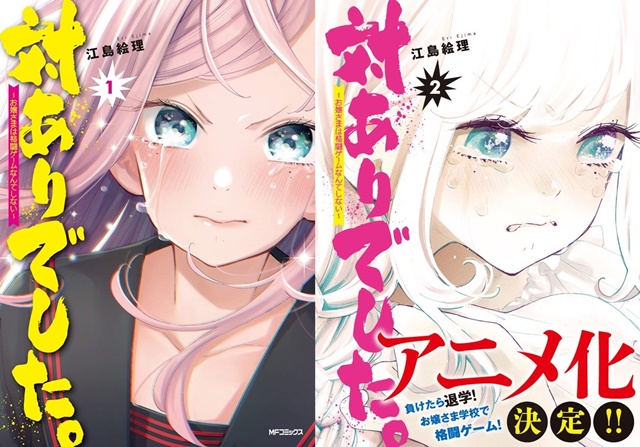 In the PV for the manga's first volume posted in June 2020, Fairouz Ai (Hibiki Sakura in How Heavy Are the Dumbbells You Lift?) voiced the protagonist Aya, while Rika Nagae (Hinata Hoshino in Wataten!: An Angel Flew Down to Me) was cast as Shirayuri-sama. 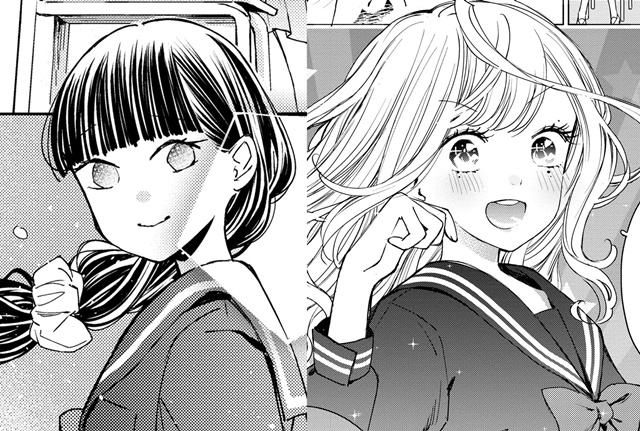