Toshimasa Kuroyanagi (The Great Passage) serves as director at ZEXCS 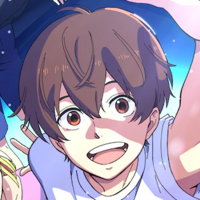 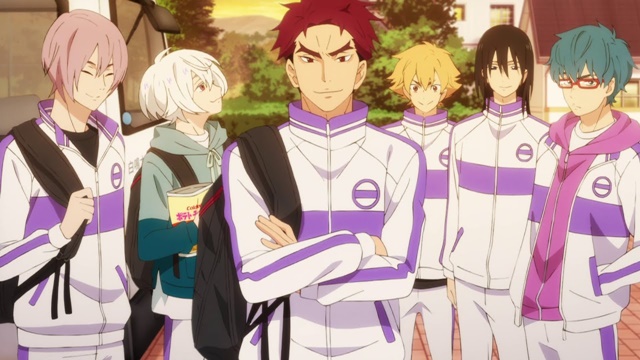 The clip also introduces the six members of the men's rhythmic gymnastics club at a high school attached to Hakumei Private University, also known as Shiro-kou. They are the rival club of the protagonist team at Soshukan Private High School, known as Ao-kou.

Centimillimental has sung about the pain of separation, the view of life and death within oneself, and contradictions so far. This time, "Bakuten!!" which I will be in charge of the OP theme, is a slightly different worldview, depicting the glimmer of adolescence where the characters join forces with their friends and earnestly take on challenges. This is also a challenge for me, so to speak, "Bakuten!!" (literally means back handspring in Japanese). I want to jump around in the dazzling world of challenges with them, and see the scenery when I land on my feet again. 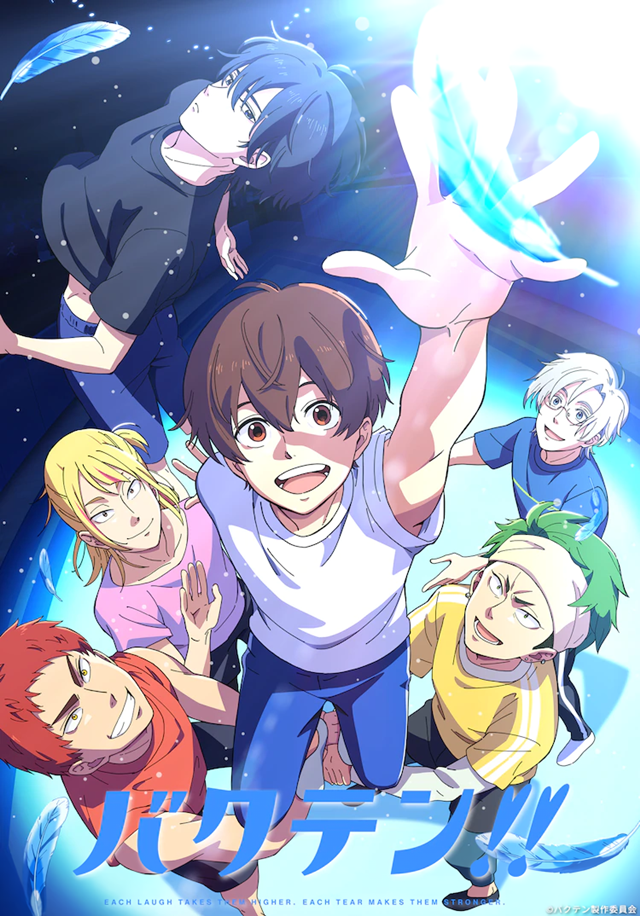 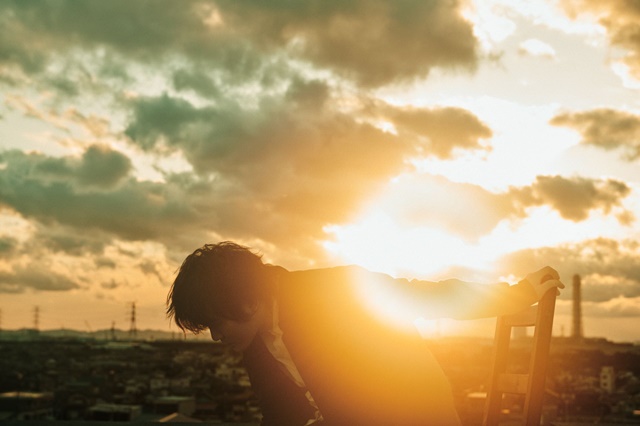 The men's rhythmic gymnastics-themed TV Anime is set to premiere in Fuji TV's midnight-programming block Noitamina in April 2021. It is one of the three anime titles of Fuji TV's "Zutto Ouen. Project 2011+10…" to support each of Iwate, Miyagi, and Fukushima prefectures in 2021, the tenth anniversary of the Great East Japan Earthquake. The story of Bakuten!! is set in Miyagi Prefecture. The other two titles are an original anime feature film Hula Fulla Dance set in Fukushima and an anime film adaptation of Sachiko Kashiwaba's Misaki no Mayoiga novel set in Iwate.