Aim for the Toppo this spring! 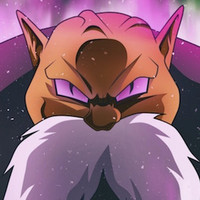 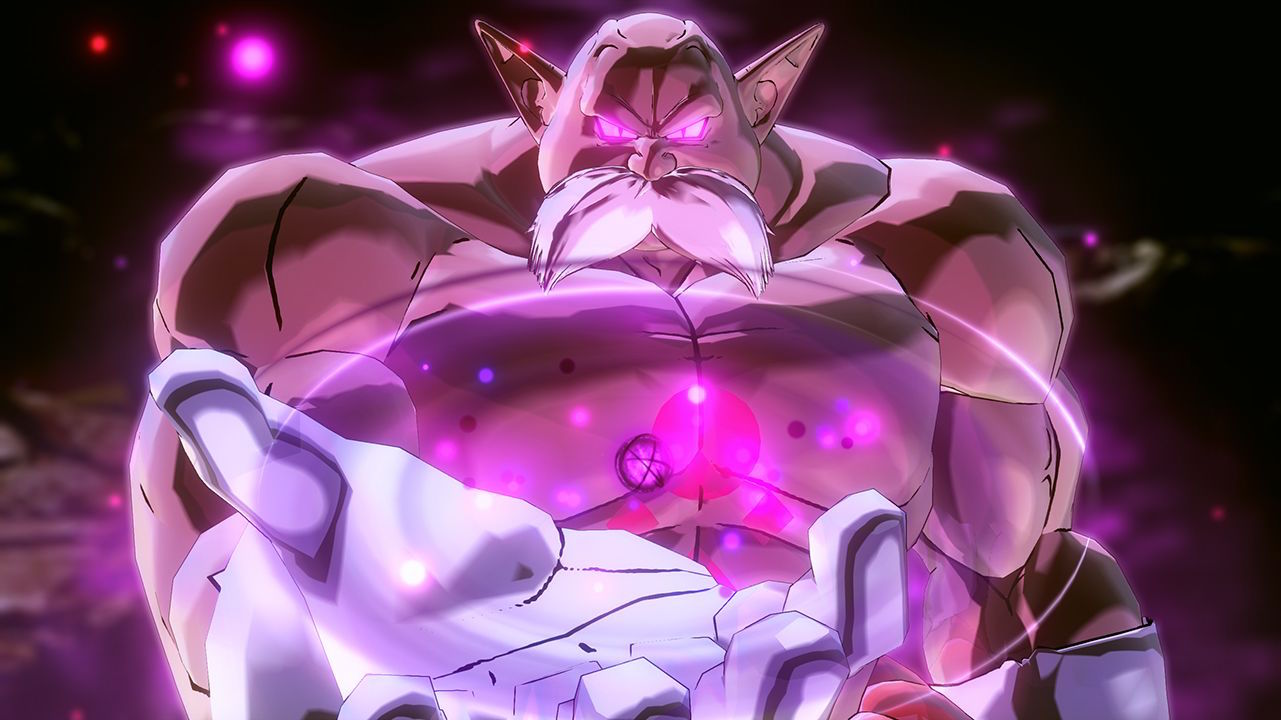 This spring will mark another update for Dragon Ball Xenoverse 2, which was already confirmed to add Pikkon into the mix. Now, the latest DLC character to make it into the game via Legendary Pack is Toppo (God of Destruction) from Dragon Ball Super.

Legendary Pack 1 is due out alongside another free update this spring. While we wait, check out more of the first screens featuring Toppo below. 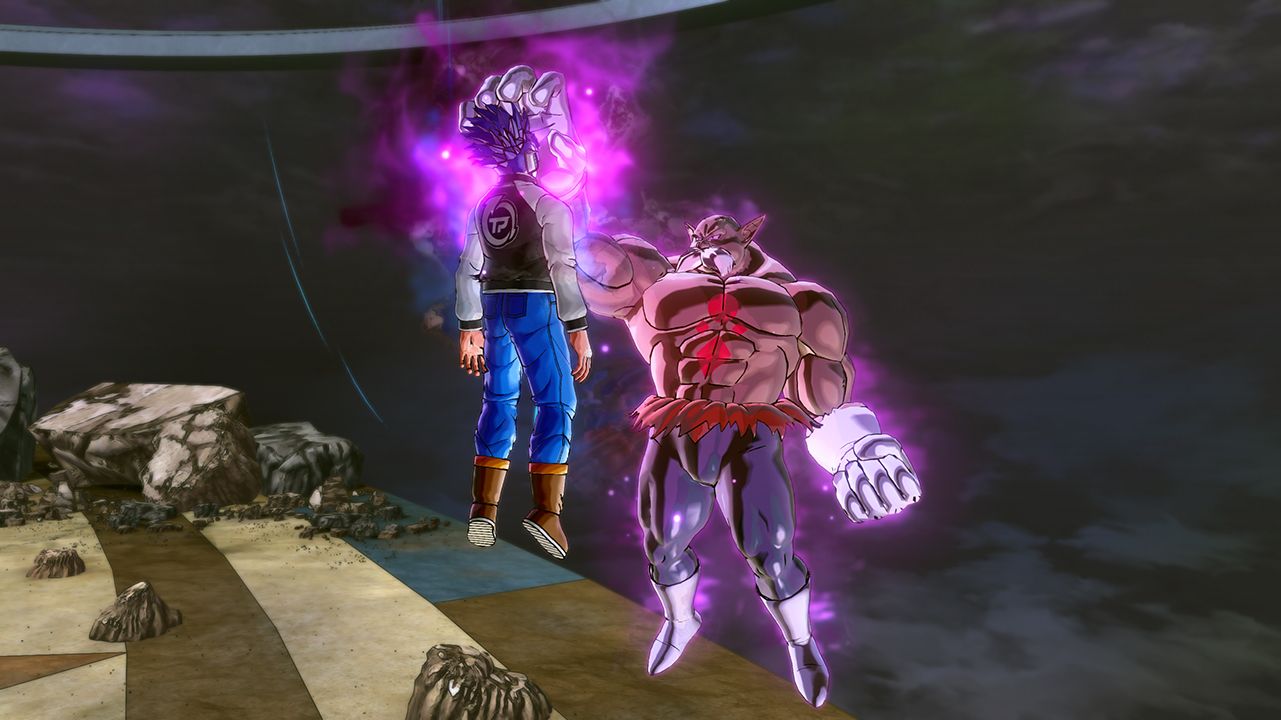 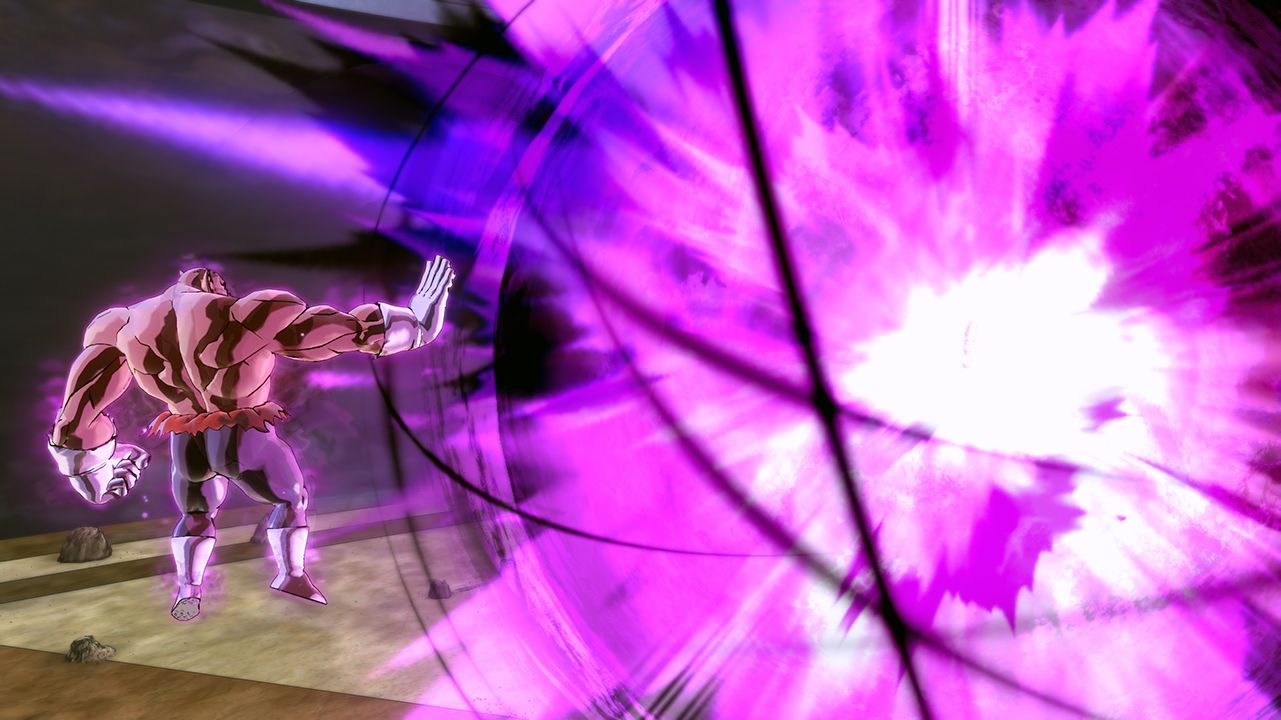 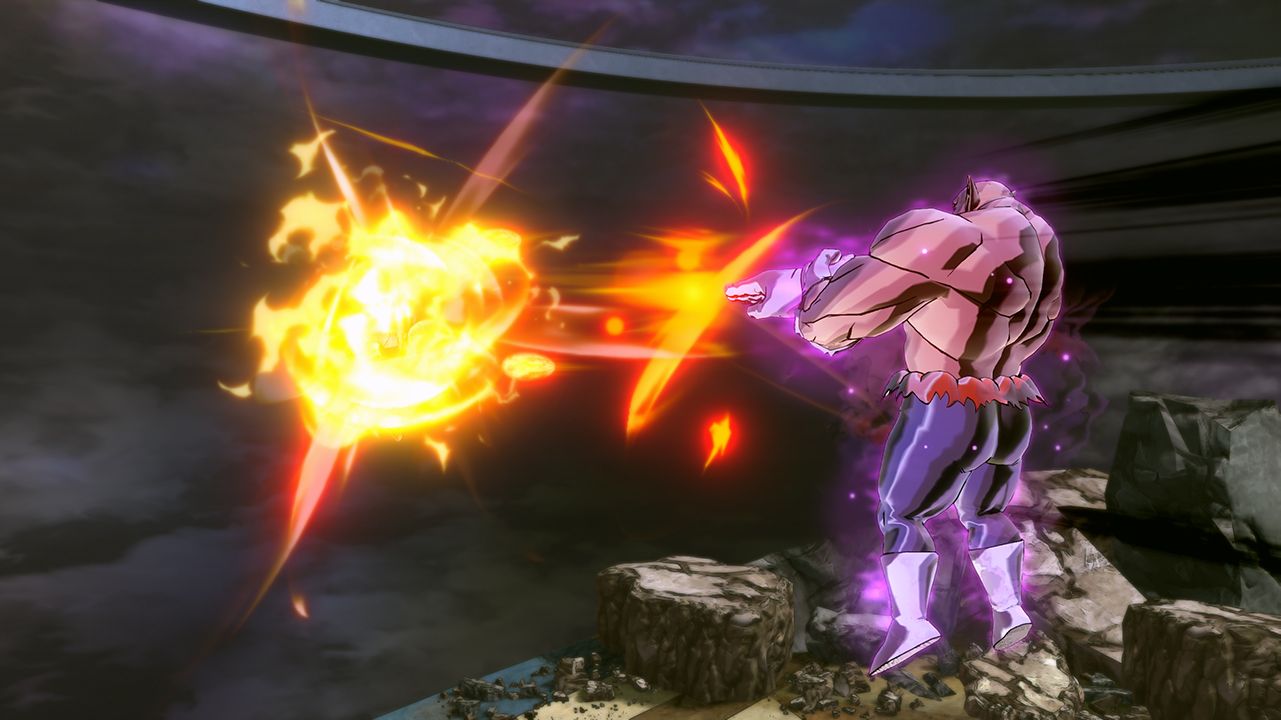 In addition to the LEGENDARY PACK 1 a free update will be released adding a Janemba CC Mascot and five new figures for the Hero Colosseum: