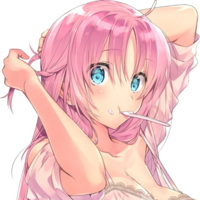 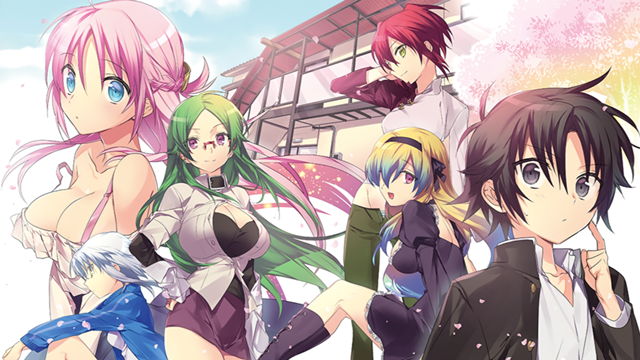 Eight months after the initial announcement back in May 2020, the official website for the upcoming TV anime adaptation of Ikumi Hino's harem comedy manga Megami-ryou no Ryoubo-kun. (The Matron at the Goddess Dormitory) announced its main staff and voice cast members today.

Shunsuke Nakashige (Sword Art Online: Alicization – War of Underworld OP movies, episode director) serves as director, alongside the series composition writer Masashi Suzuki (Plunderer) and the character designer Maiko Okada (I Couldn't Become a Hero, So I Reluctantly Decided to Get a Job. chief animation director). Asread (Big Order) works on anime production. No word on when it will air yet.

The manga has been serialized in KADOKAWA's Monthly Shonen Ace magazine since its February 2018 issue and its latest sixth tankobon volume is set to be released in Japan on January 26, 2021. Its story follows Koushi Nagumo, a 12-year-old boy who has no home, no money, and no family. He was picked up by a female college student Mineru when he was lying on the sidewalk, and asked by her to be a matron at a women's college dormitory. At the place full of peculiar residents, he tried his best to do his job.