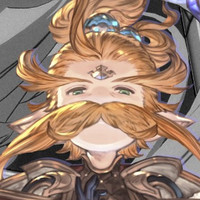 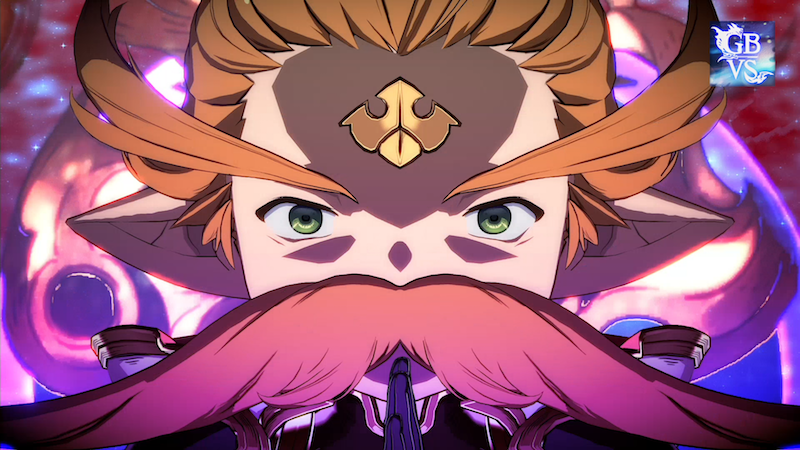 Get ready for another addition to the Granblue Fantasy Versus lineup, because Anre is about to join the roster. The latest DLC character has been announced for January 26, and there's a gameplay trailer to go along with it. Watch the character—voiced by veteran VA Ryusei Nakao (Freeza in Dragon Ball Z and Dragon Ball Super)—in action below.

A free update will follow in February—adding in more Main Quest episodes to RPG Mode—and the next character trailer is scheduled for March.