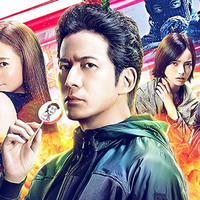 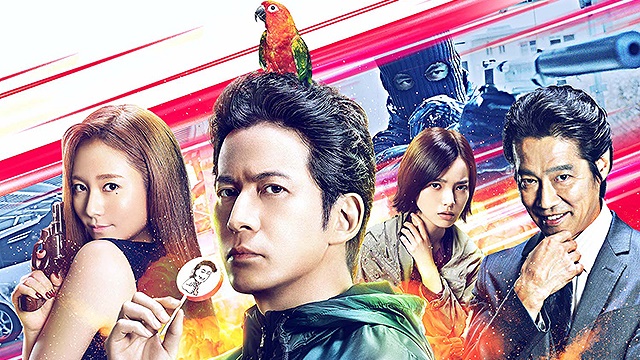 The official website for The Fable: Korosanai Korohsiya (The killer who doesn't kill), the second live-action film adaptation of Katsuhisa Minami's action comedy manga The Fable, has announced that the release of the film in Japan, which was originally set for February 5, is postponed to a future date due to the COVID-19 pandemic.

The announcement writes, "After careful consideration, we have decided to postpone the release of the film in order to provide a better environment for as many people as possible." The new release date will be announced on the film's website and SNS as soon as it is decided. Advance tickets that have already been purchased can still be used during the new release schedule period.

The manga was serialized in Kodansha's Weekly Young Magazine from 2014 to 2019. Its story centers on a hitman called "Fable" by people in the underworld due to his legendary strength. However, fearing that his true identity would be exposed, his boss ordered him to move to Osaka for a year and live peacefully as a normal person without killing anyone during that time. Thus, he is given the name "Akira Sato" and begins his life in Osaka as a civilian. 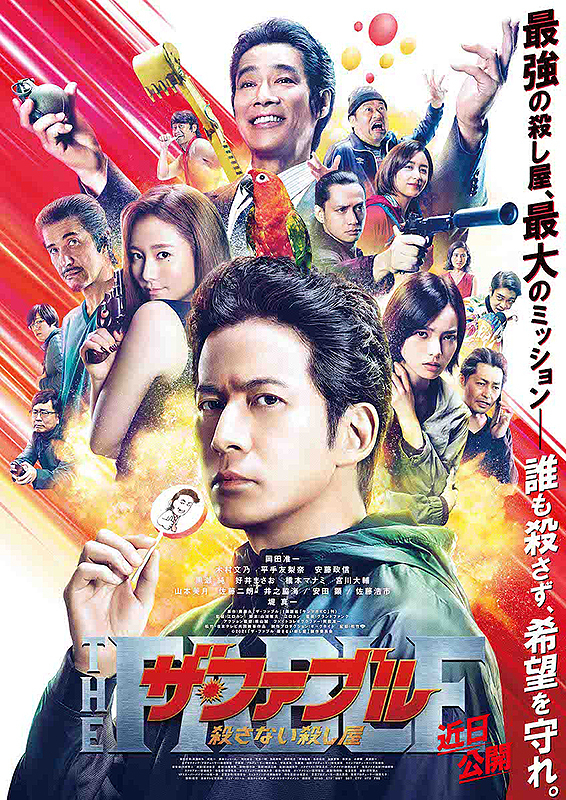