NEWS QUIZ: Gaara of the Sand Puts You to the Test!

How closely did you follow this week's news? Let's find out 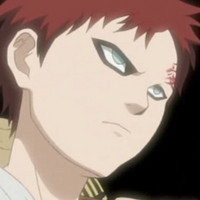 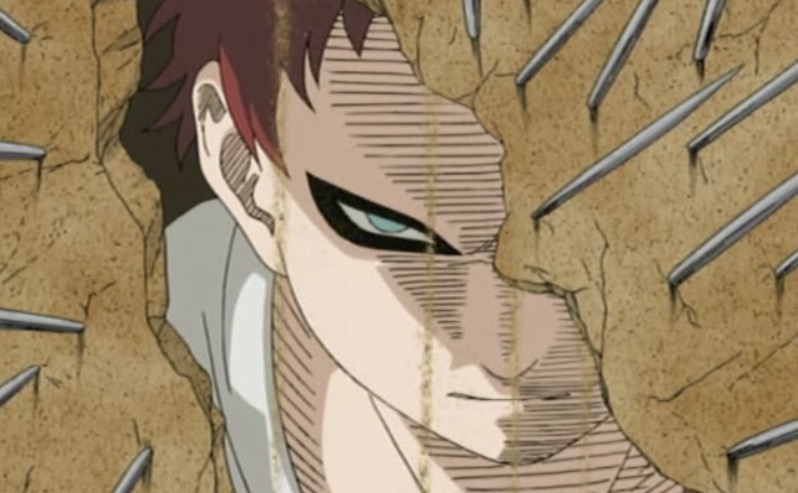 When Gaara first appeared, he was easily one of the most unpredictable and terrifying characters in Naruto. Heck, he's remained terrifying in some ways throughout Masashi Kishimoto's entire saga, well after his devastatingly sad backstory was revealed. Since the Sunagakure shinobi—who eventually grew to become the Fifth Kazekage—celebrated his birthday this month, we're dedicating this week's NEWS QUIZ to one of the few ninja who doesn't mind getting a little sand stuck in his shoes.

Now that we have our theme, it's time to test your knowledge of the news and features that made the rounds over the past week! It's also time for you to get into a one-on-one brawl with Gaara, so how well you do in this quiz will determine whether you emerge victorious or end up in a Sand Binding Coffin of your opponent's devious design.

Can you score a PERFECT 10/10 and live to fight another day? Let us know how you did in the comments, and you can also tweet at Crunchyroll to share your accomplishment with everyone. Last week saw Crunchyroll user chinup claiming victory, so it's always possible!