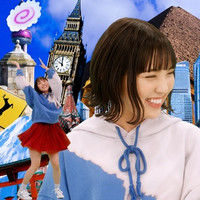 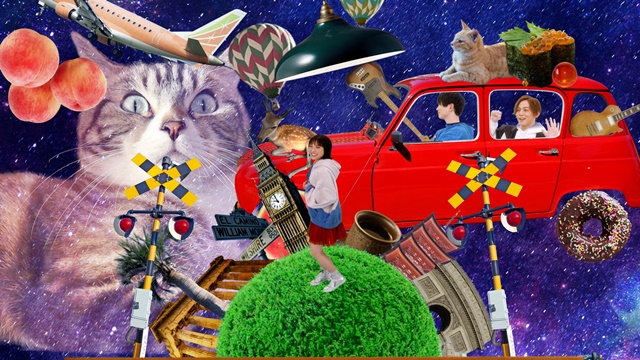 The official YouTube channel for the three-member rock band Spira Spica has posted a 110-second music video for their eighth single song "Pyramid Dai Gyakuten" (Pyramid Great Reversal) to be released on February 24, 2021. The happy pop tune is now used as the OP theme for the winter 2021 TV anime The Hidden Dungeon Only I Can Enter.

The band started their activities in 2013 under the name "Snowman" first, but changed its name to the current "Spira Spica" in January 2018. Then, they made their major debut with "Start Dash" (Gundam Build Divers second ED) in August of the same year. Since then, they have released seven singles and one full album.

The music video for "Pyramid Dai Gyakuten" depicts the members of Spira Spica playing various roles in a bizarre world that looks like a mysterious dungeon. The clip also includes various tricks that link to their past activities, so it is fun to watch it again and again to discover every detail. 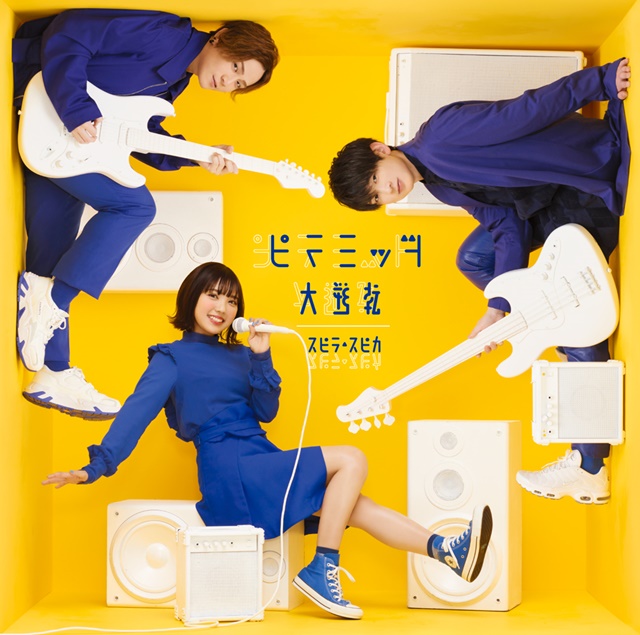 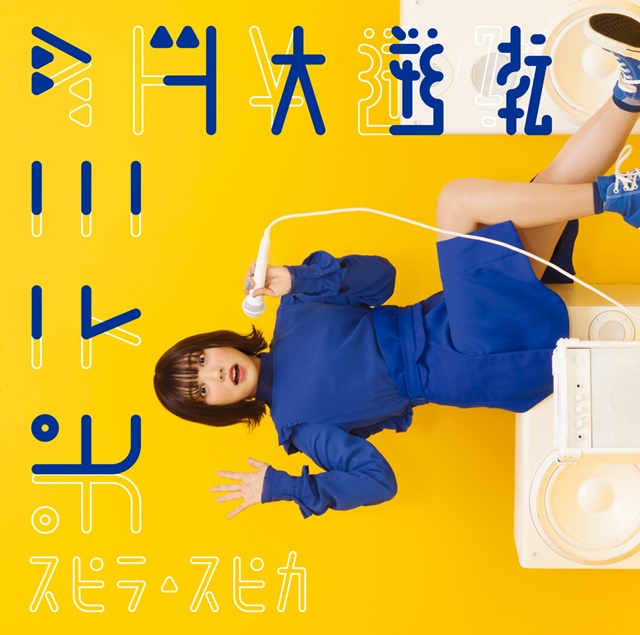 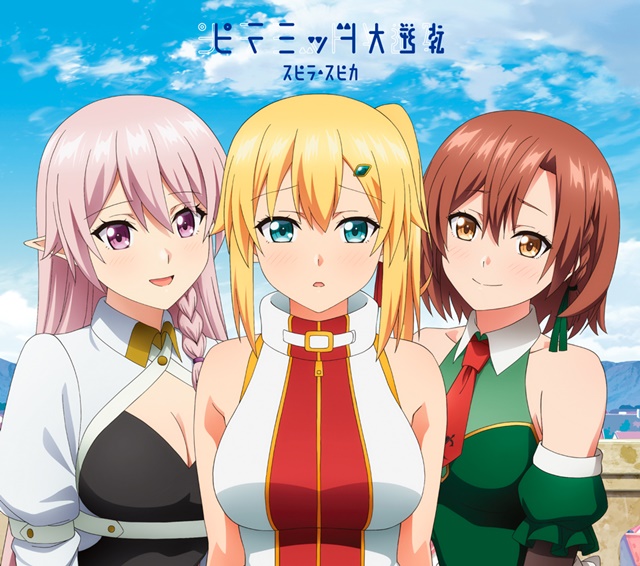 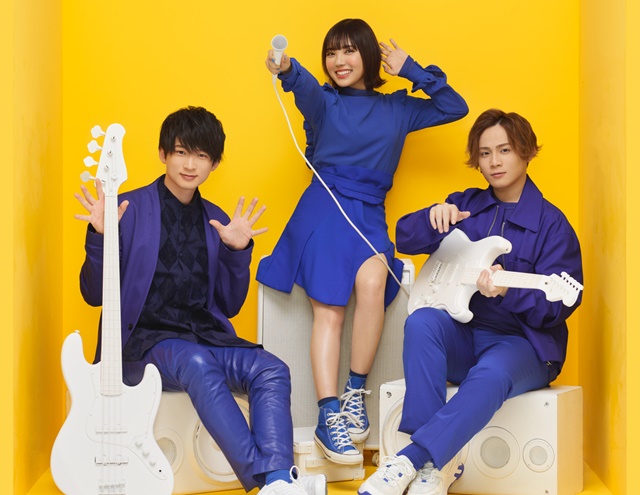 The TV anime adaptation of Meguru Seto's harem fantasy light novel series The Hidden Dungeon Only I Can Enter premiered in Japan on January 9, 2021, and has been simulcast on Crunchyroll to its mmebers in North America, Central America, South America, Europe, Africa, Oceania, the Middle East, and CIS.

The Hidden Dungeon Only I Can Enter - Episode 3 - The Troubled Classmate just launched! https://t.co/O0TJNMN9Bh pic.twitter.com/jSOIznKoxb 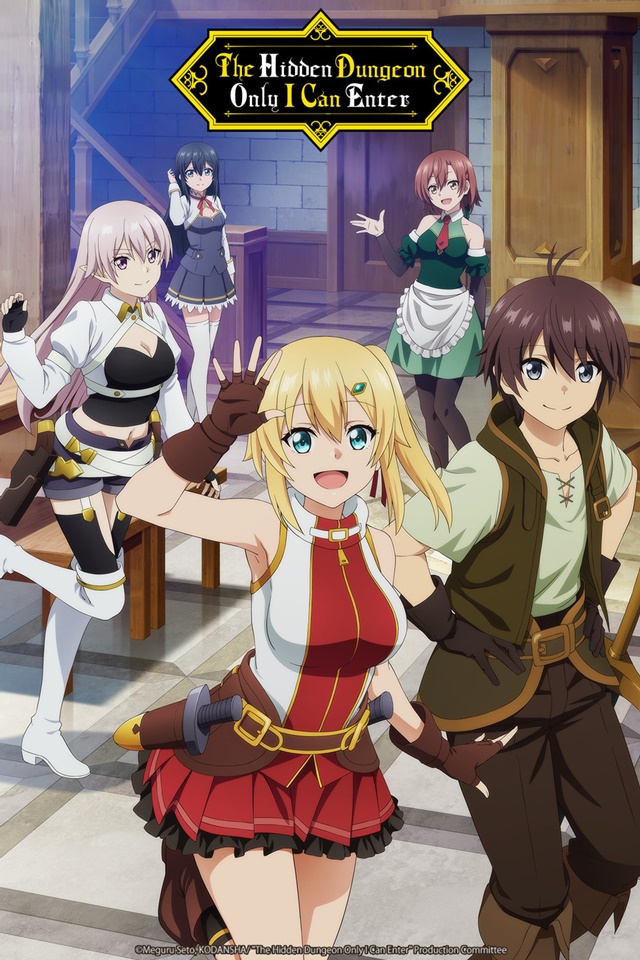 Tags
spira spica, mv, the hidden dungeon only i can enter, winter 2021
« Previous Post
FEATURE: Panic in the Pacific! High Adventure in High School Fleet
Next Post »
Shuka Saito Sings about the Strength to Overcome Obstacles in Back Arrow ED Theme MV
Other Top News
2 Comments
Sort by:

Crunchyroll Announces So I'm a Spider, So What?, Burn The Witch, and More Winter 2021 Season Dubs!