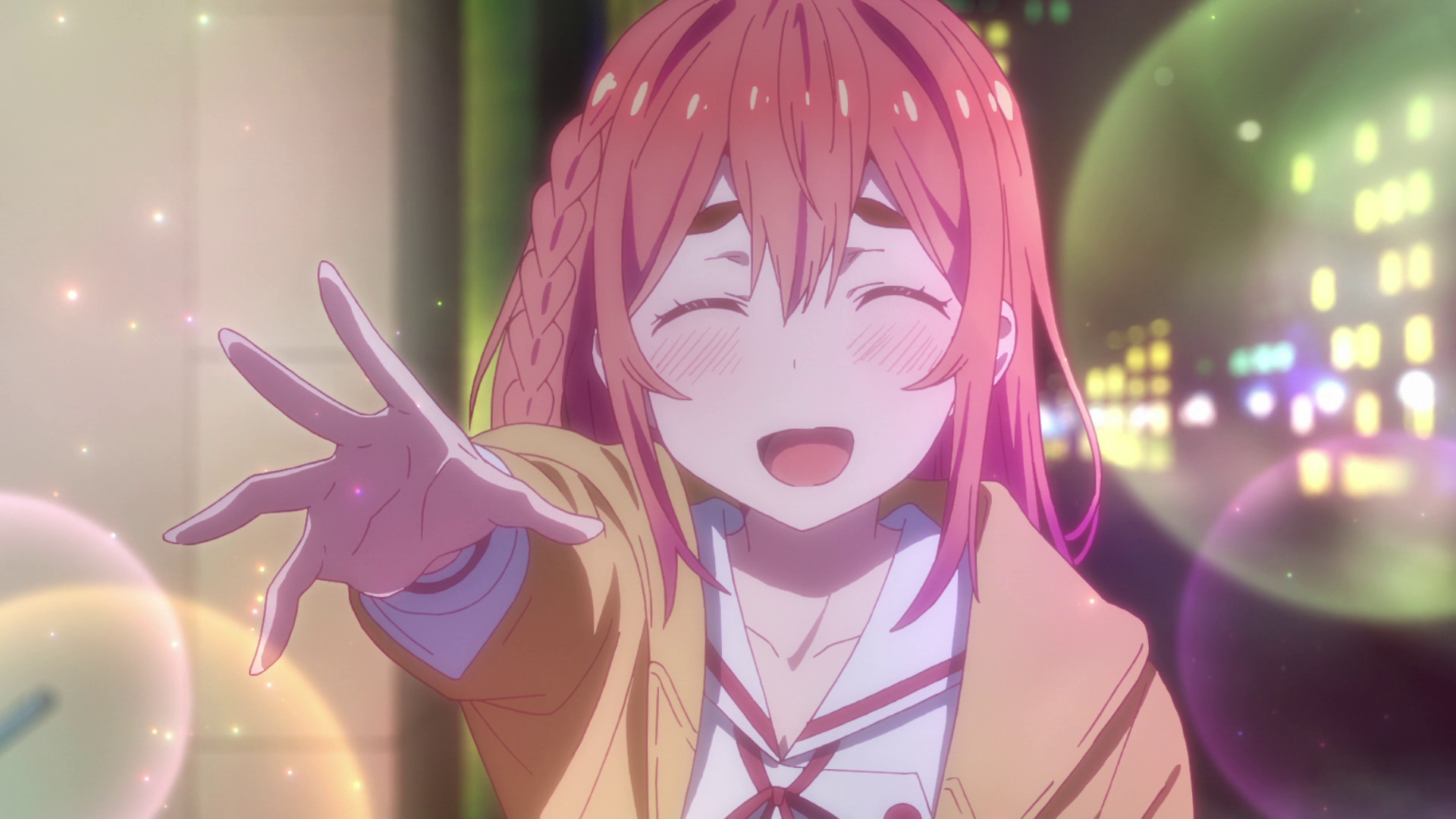 The fourth volume of the Rent-a-Girlfriend Blu-ray will be released on January 27 in Japan with a focus on Sumi. On January 29, the voice actor for Sumi, Rie Takahashi, will appear on the Rent-a-Girlfriend manga creator's personal YouTube live stream to celebrate the release together. While it has not been announced what they will talk about or what will happen, it's common for Reiji Miyajima's stream to be of him drawing.

Miyajima states in his tweet that he's "looking forward" to having the "friend of Sumi-chan" on his channel for the stream and that more details will be announced later on.