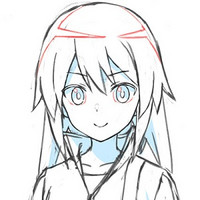 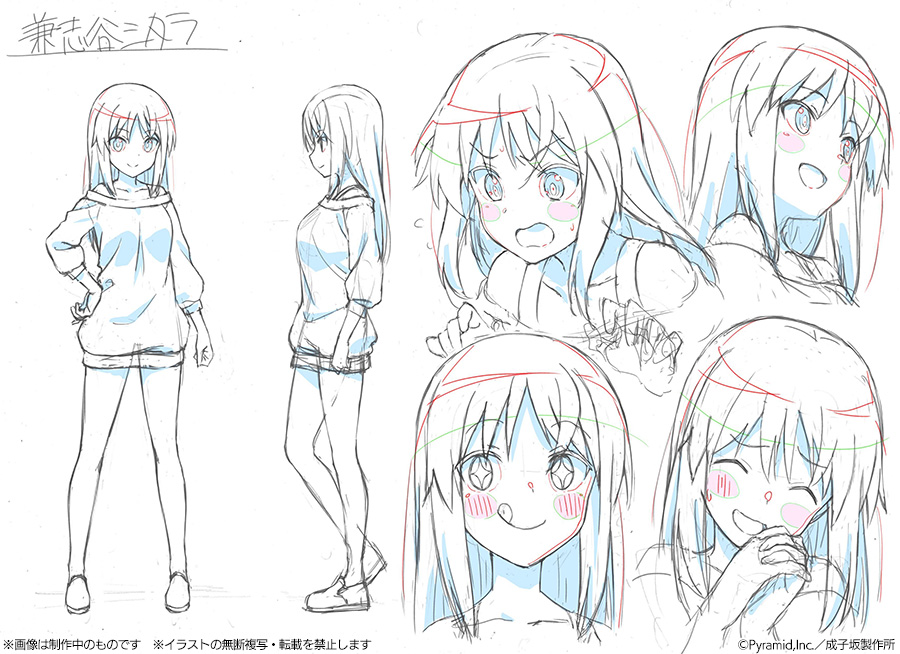 The main staff and cast have been revealed for Alice Gear Aegis ~ Dokki! Actress darake no Mermaid Grand Prix♥～, an upcoming original animation video project based on the Alice Gear Aegis smart phone game that will be bundled as a bonus with a series of plastic model kits released by Megahouse, Kotobukiya, and Max Factory. The main staff includes: 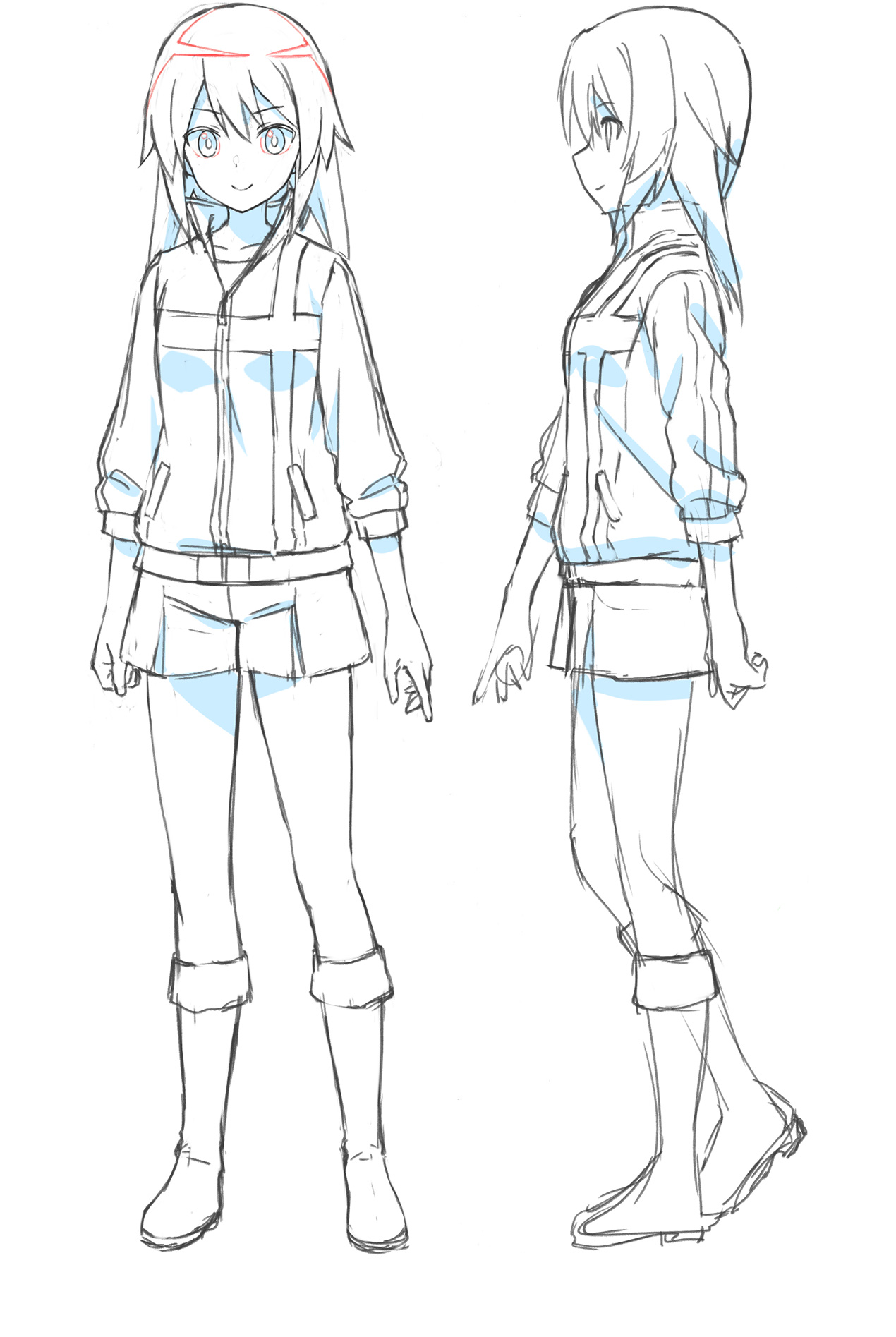 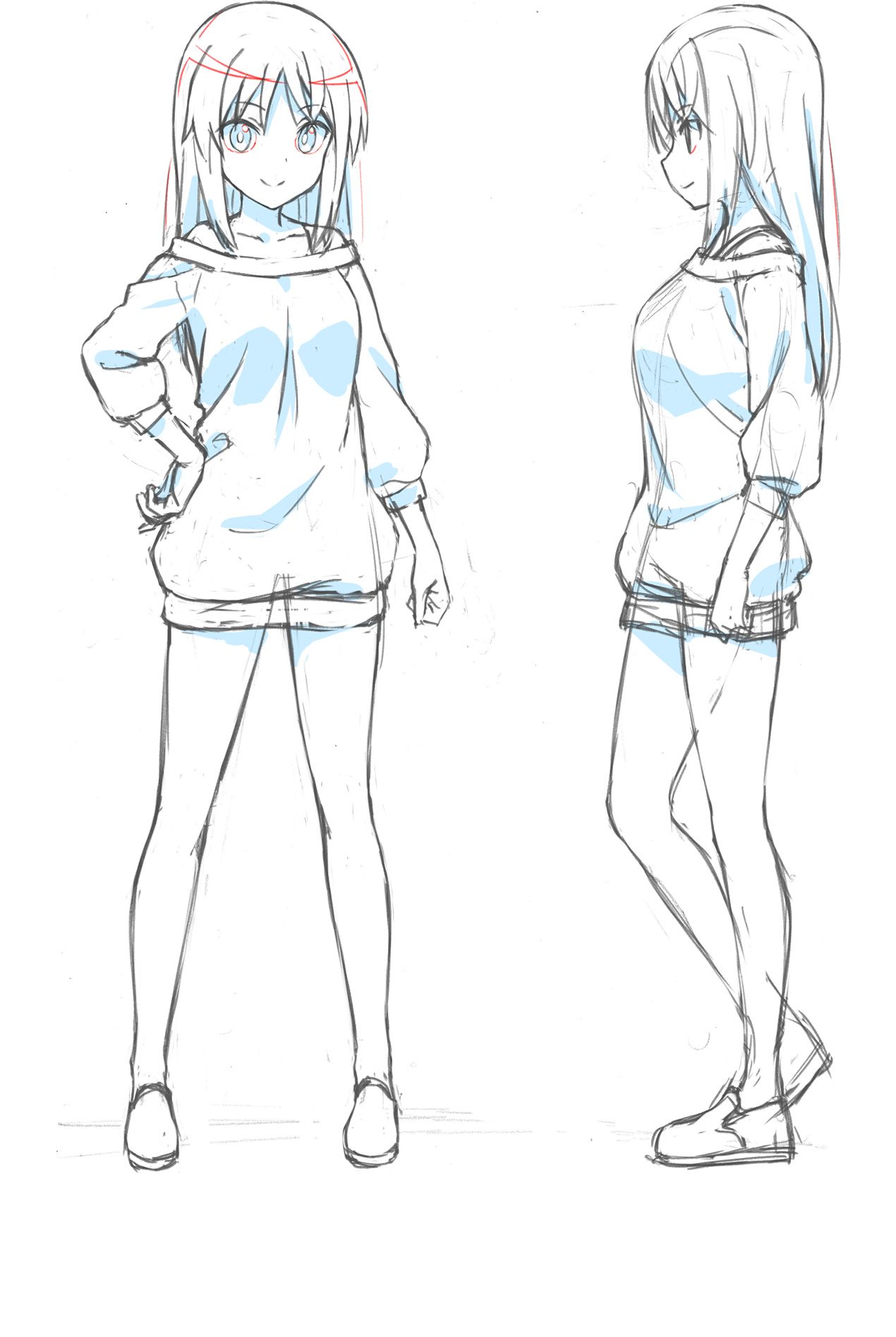 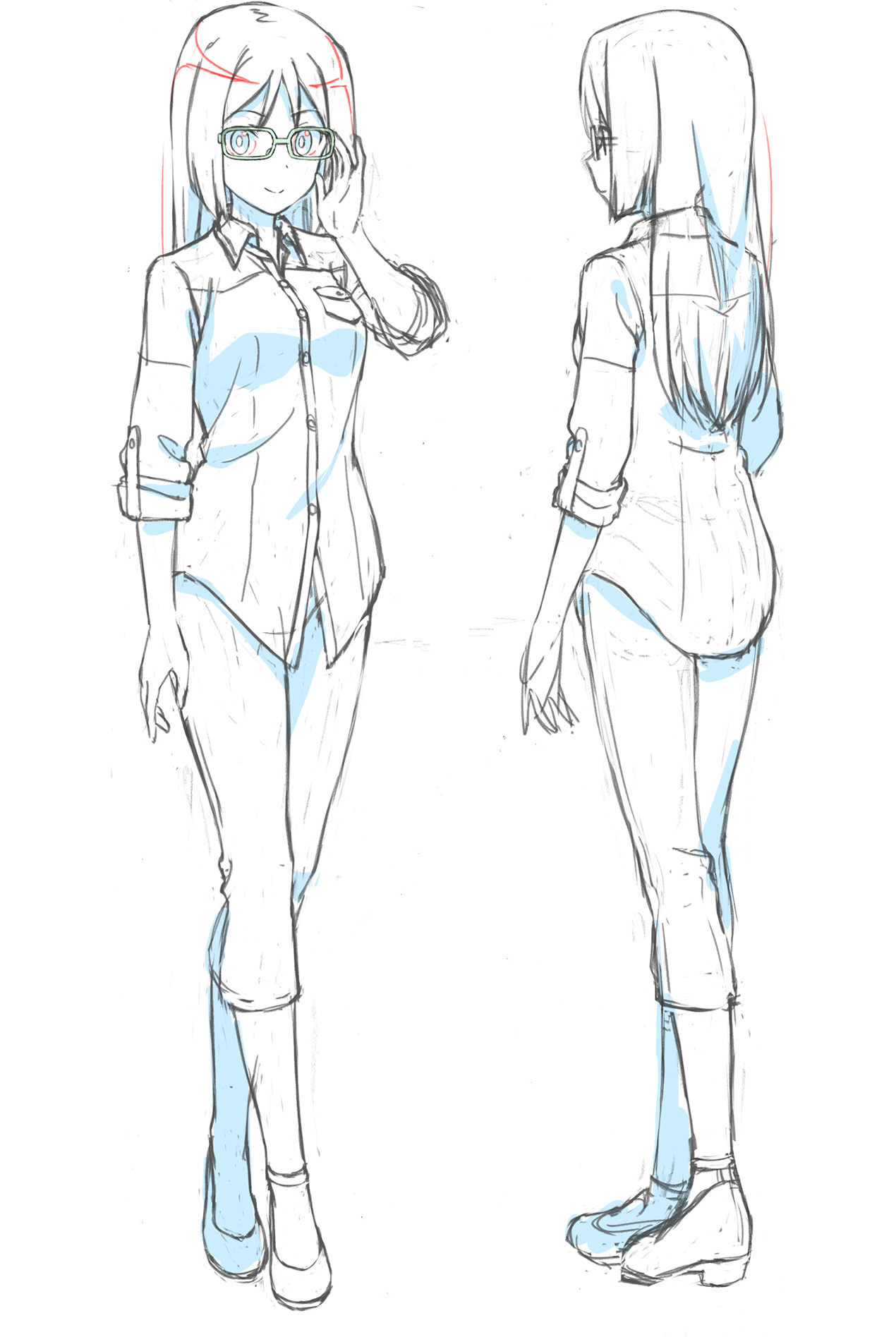 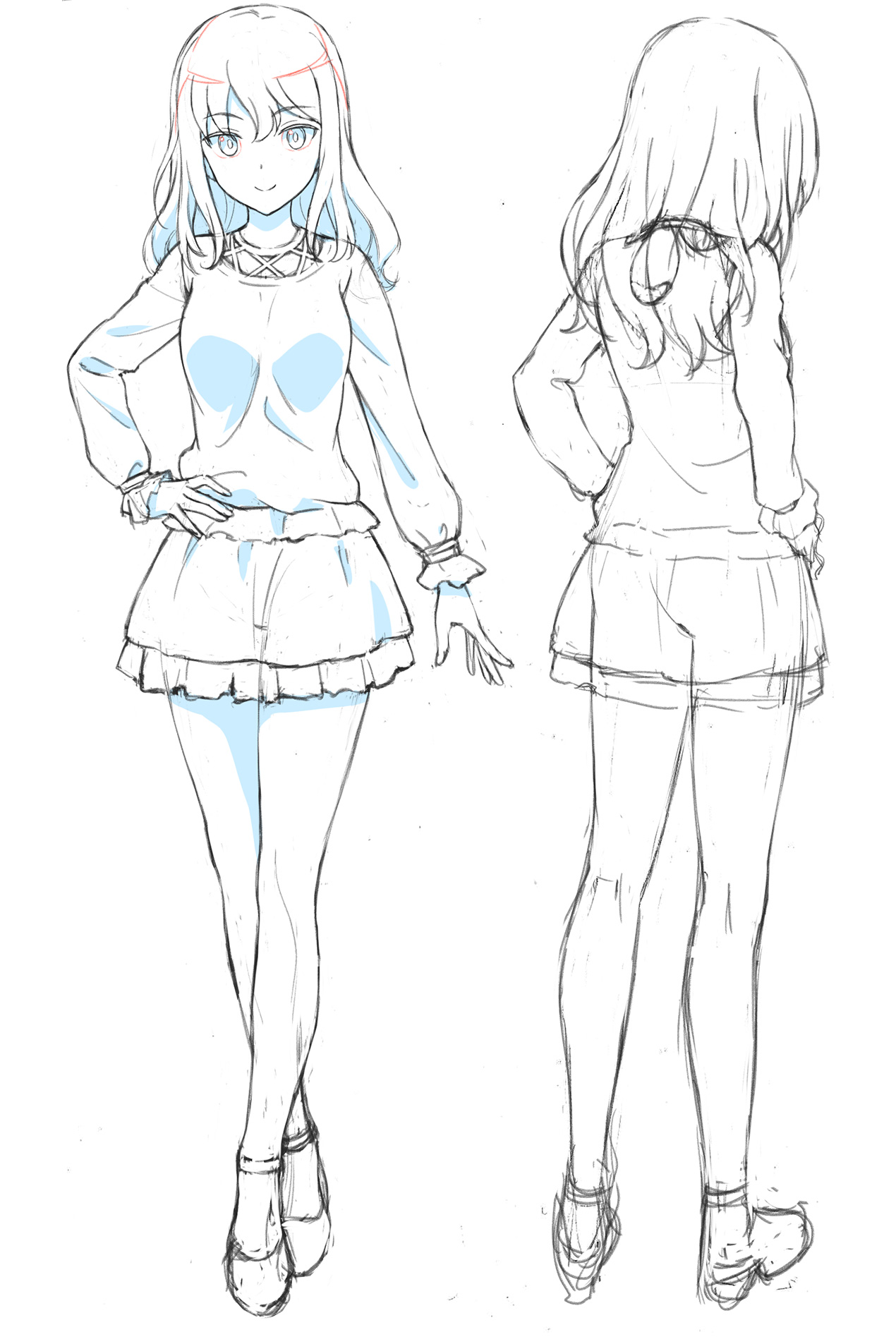 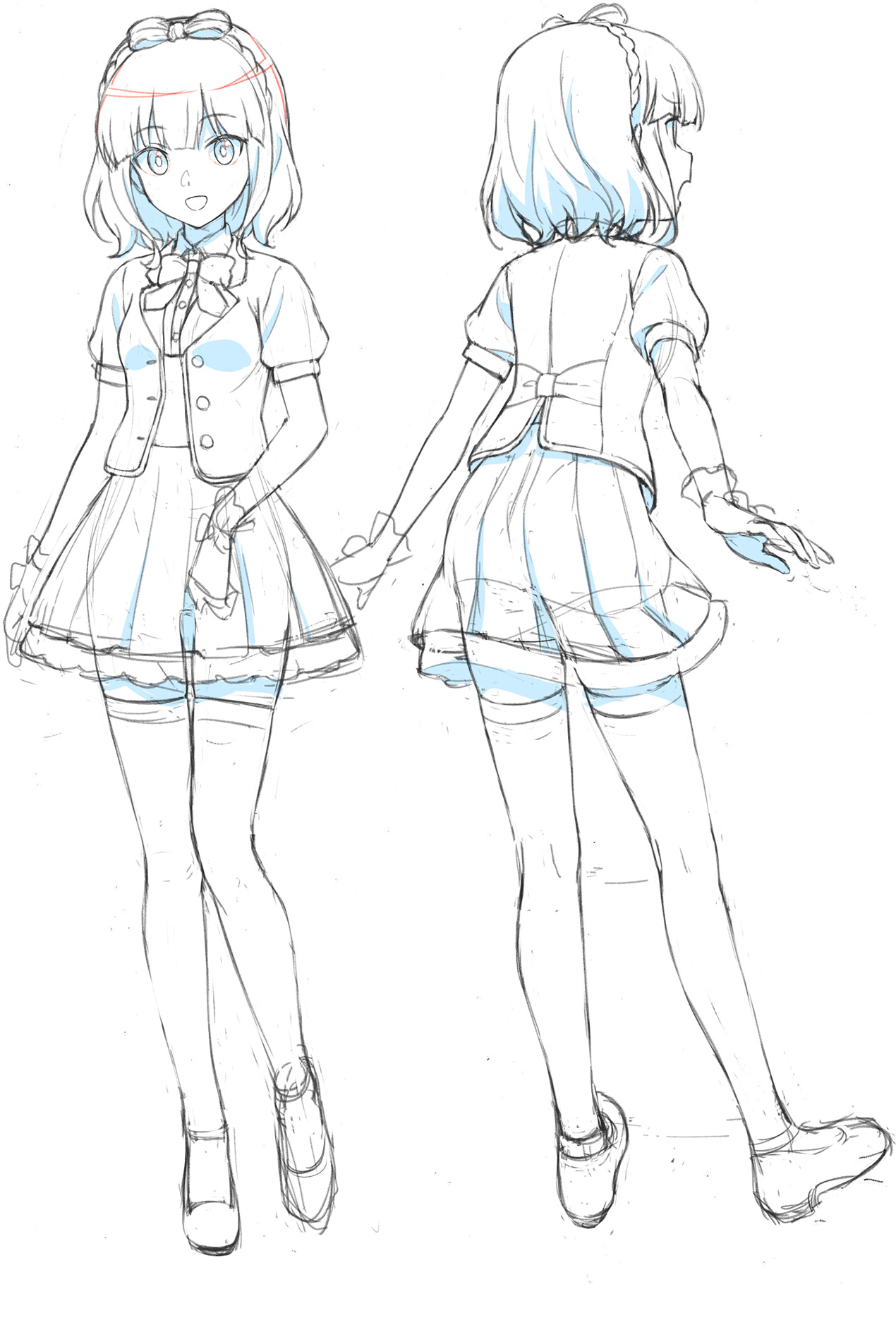 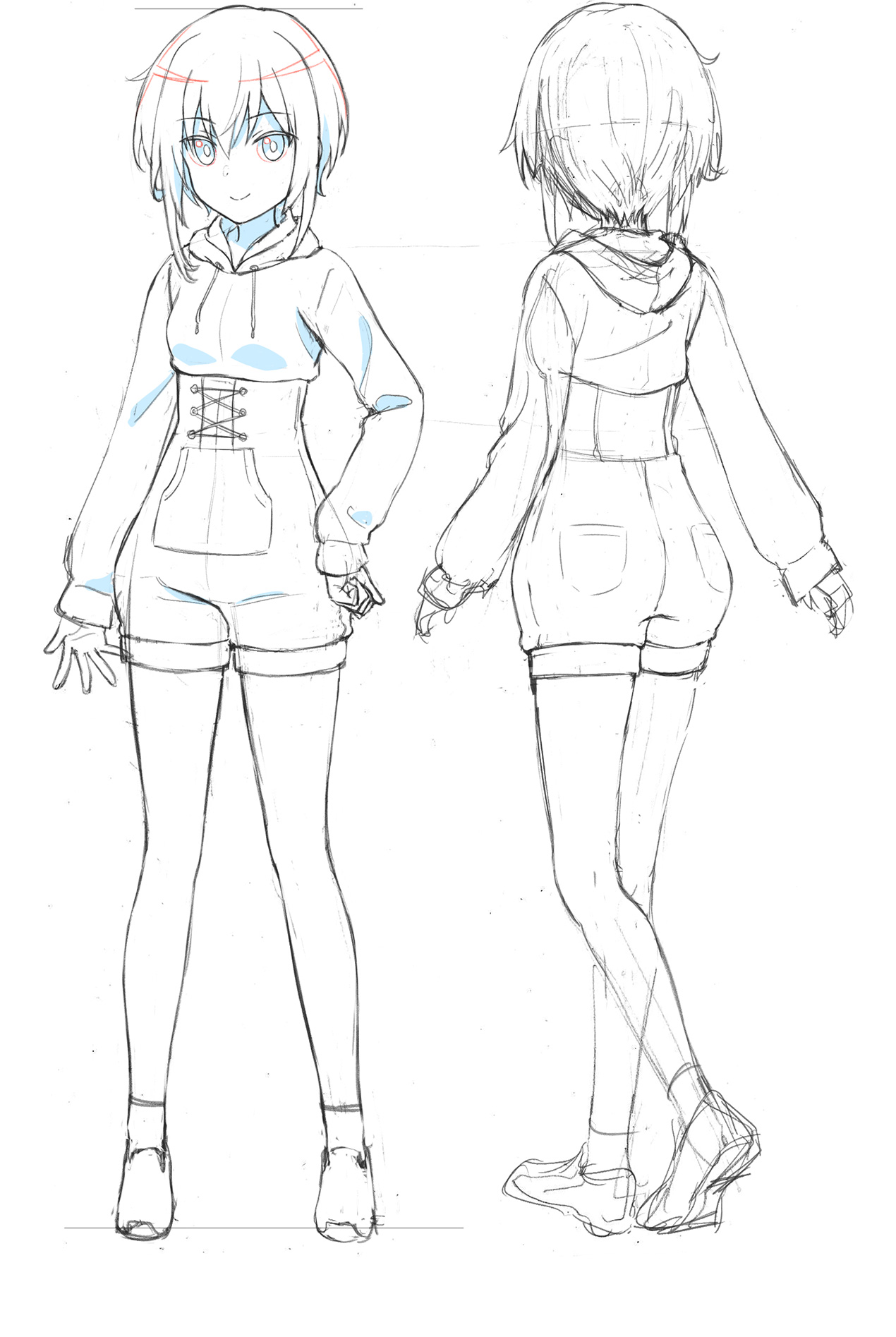