Medabots S Mobile Game to Team Up with Ghost in the Shell: SAC_2045

Collaboration kicks off in Japan on February 4 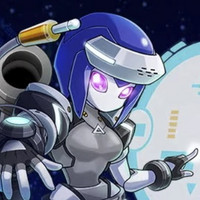 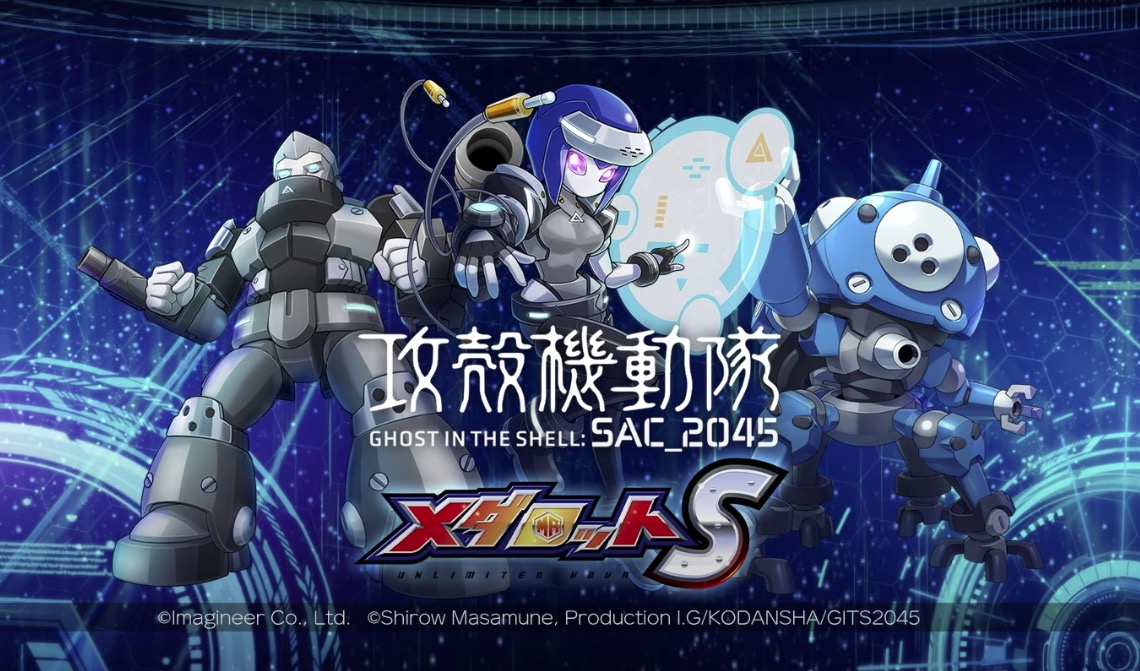 It's been a year since the Medabots S mobile game launched on iOS and Android devices in Japan, but it's just now having its first major collaboration event. This one has Imagineer's game teaming up with Ghost in the Shell: SAC_2045 for a handful of themed Medabots and exclusive costumes.

The event runs in Japan from February 4-18, and the three new Medabots being added include Nine's Leader (based on Motoko Kusanagi), Muscle Borg (Batou), and Oil Clay (Tachikoma). Check out the designs below, followed by a look at some exclusive costumes for Hisaki and Arase that are based on Motoko and Batou. 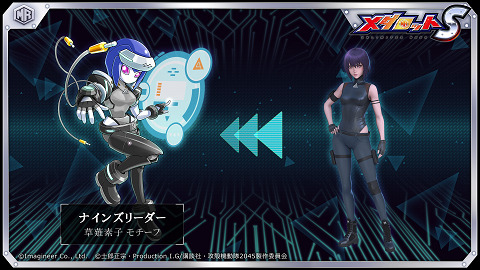 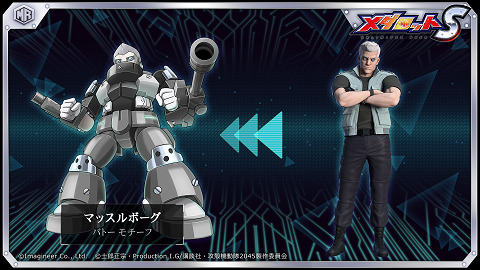 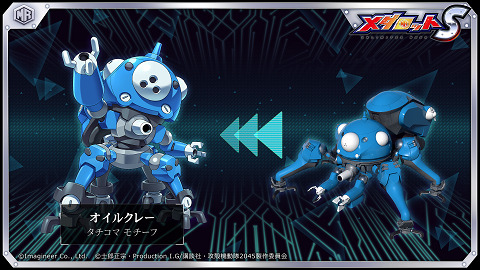 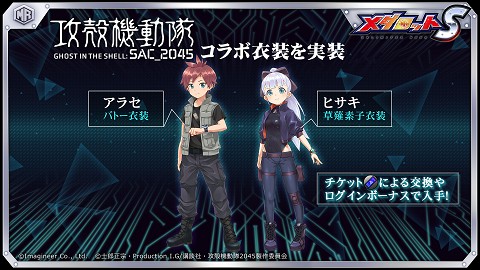 The costumes above can be obtained as login bonuses or through the ticket exchange. As for the Medabots, Nine's Leader and Muscle Borg will be obtainable through a limited gacha pool, and to get Oil Clay fans will need to clear the event's Robattle and pick up tickets.

Here's the stream that contained the initial announcement: