Hyrule Warriors: Age of Calamity is the best-selling Musou title ever 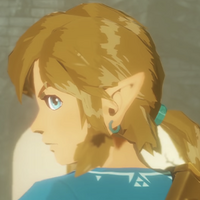 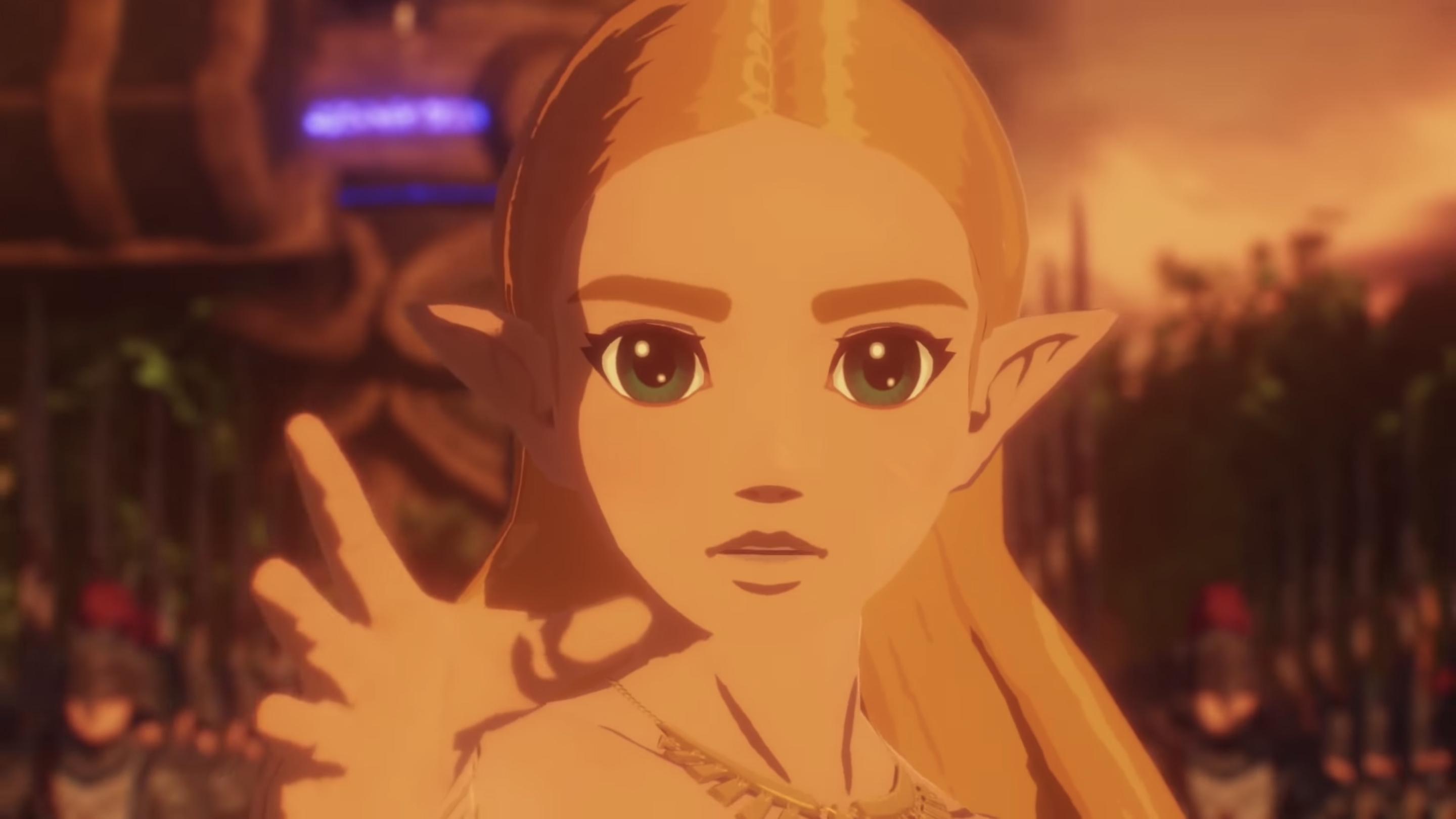 Japanese gaming studio Koei Tecmo released their 3rd quarterly report for 2020 yesterday and announced that the company has so far had one of the most profitable years in at least 4 years thanks to Hyrule Warriors: Age of Calamity. The Legend of Zelda: Breath of the Wild prequel game, made in the style of Dynasty Warriors, was confirmed to have sold 3.5 million copies as of the end of December 2020, making it the best-selling Musou title ever.

When Hyrule Warriors: Age of Calamity released, the company revealed that the title has shipped 3 million copies, a record for the franchise. With now over that sold (which includes eShop versions), the Zelda game has helped Koei Tecmo reach profitable highs for the fiscal year 2020.

But that's not to say the 2020 financial year is over. For Japanese companies, March 30 is usually the last day of the business calendar, and Koei Tecmo has a few more big releases to come before then–one being the international release of Persona 5 Strikers, scheduled for February 23. While Persona isn't as big of a franchise as Zelda, the breath of consoles Strikers is set to be released on may help it move units. 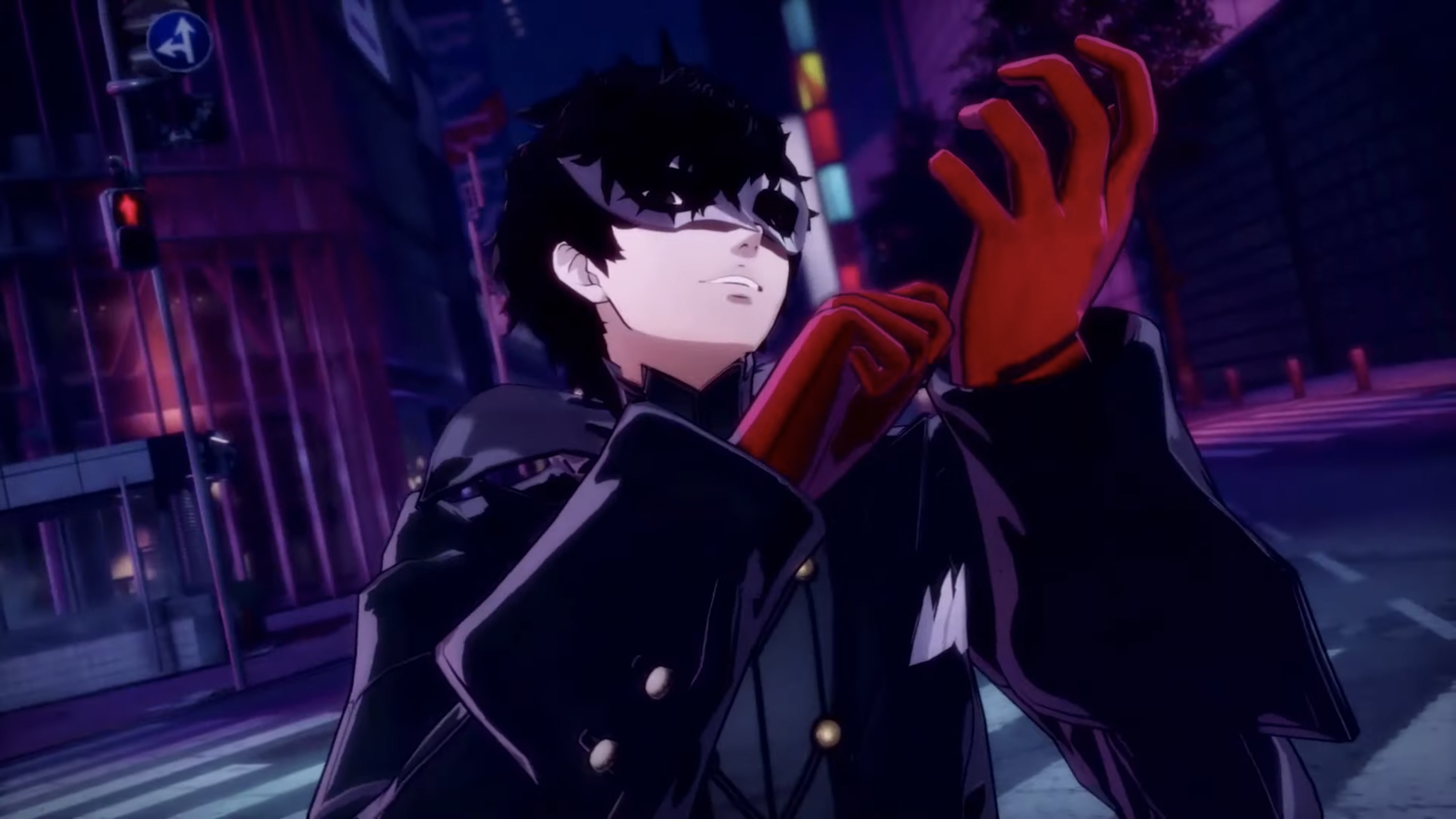 The report also confirms that the newer Koei Tecmo titles, Atelier Ryza 2, has sold 220,000 copies, and the updated version of Romance of the Three Kingdoms XIV, has sold 100,000 copies. Nioh 2 has sold over 1.4 million copies, with the Complete Edition for PlayStation 5, PlayStation 5, and Steam for PC coming February 5.