Action-RPG makes its way to PS4, Switch, and Steam on February 23 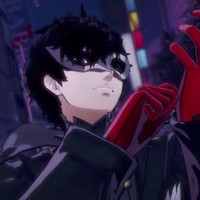 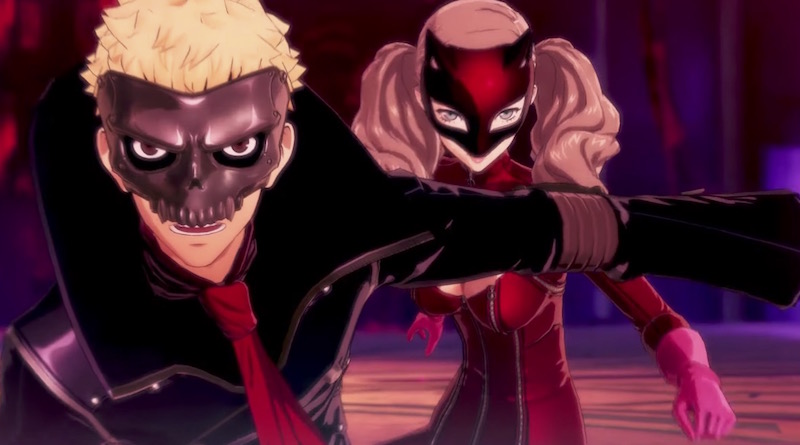 We're less than a month away from the western launch of Persona 5 Strikers, so Atlus is here with a new "The Phantom Thieves Strike Back" trailer. Dig into the footage below for another look at the cast in action as they show off their special combat abilities.

Persona 5 Strikers hits PS4, Switch and PC (via Steam) on February 23. If you pre-order the game you'll get access to it four days early on February 19.