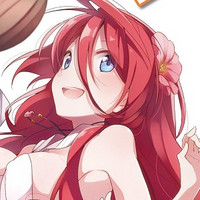 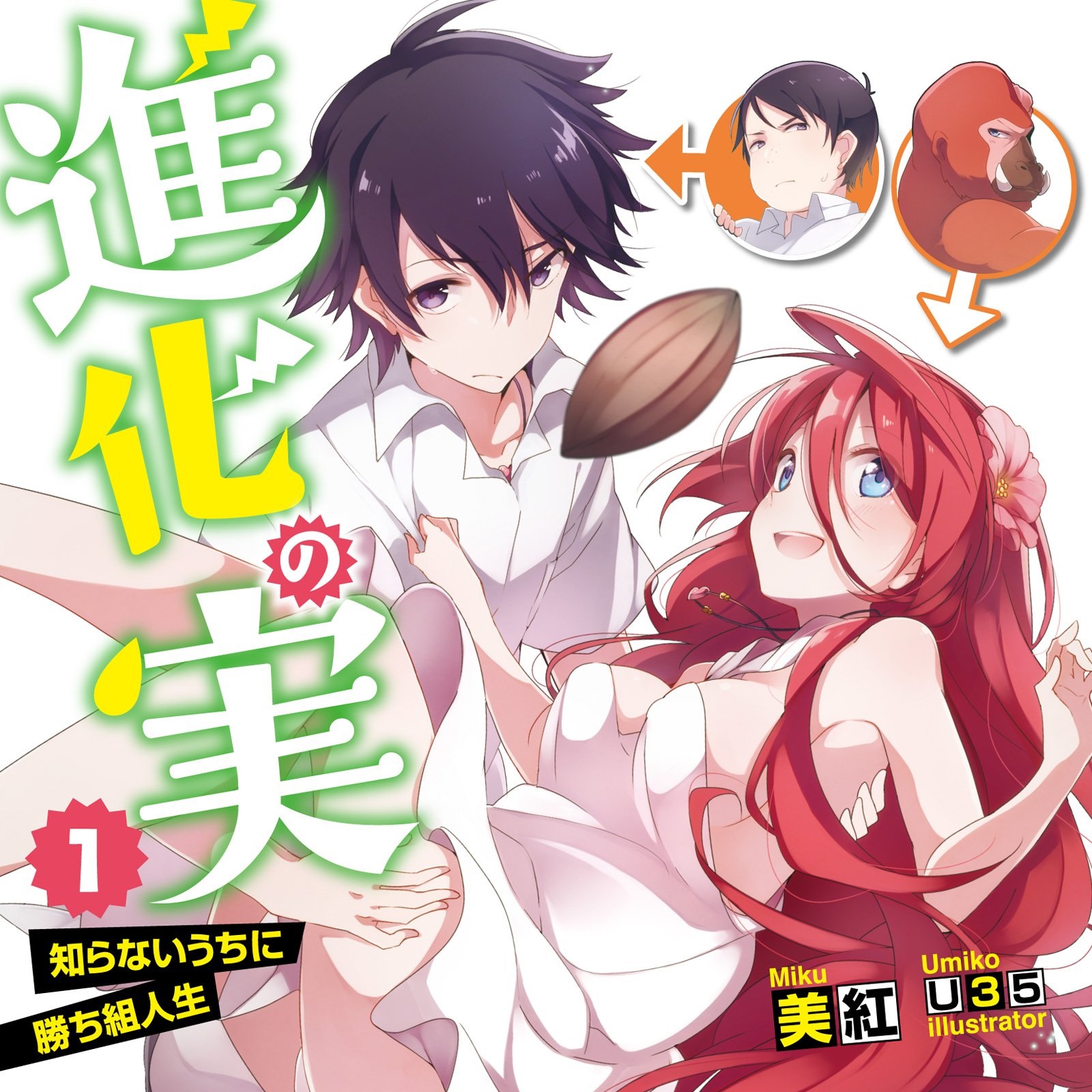 Trying to survive in a parallel world is enough to drive a person bananas, and that point will soon be driven home even further because Shinka no Mi ~Shiranai Uchi ni Kachigumi Jinsei~ ("The Fruit of Evolution - My Unexpected Life as a Winner"), an isekai fantasy light novel series written by Miku and illustrated by Umiko, is being adapted into a TV anime.

The announcement was made on the official Monster Bunko Twitter feed (@monster_futaba). So far, no further details (such as the cast, the crew, and the release window) have yet been revealed.

Published in Japan by Futabasha under their Monster Bunko imprint, Shinka no Mi ~Shiranai Uchi ni Kachigumi Jinsei~ follows Seiichi Hiiragi, an unfortunate young man who is despised by his classmates because they consider him homely, chubby, and smelly. Seiichi's luck goes from bad to worse when his class is transported to another world, but he finds himself alone in the wilderness and pursued by an amorous female gorilla named Saria. The disastrous lives of the unlikely pair take a positive turn after they ingest the legendary "fruit of evolution", and an unexpected transformation takes place...