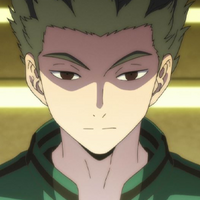 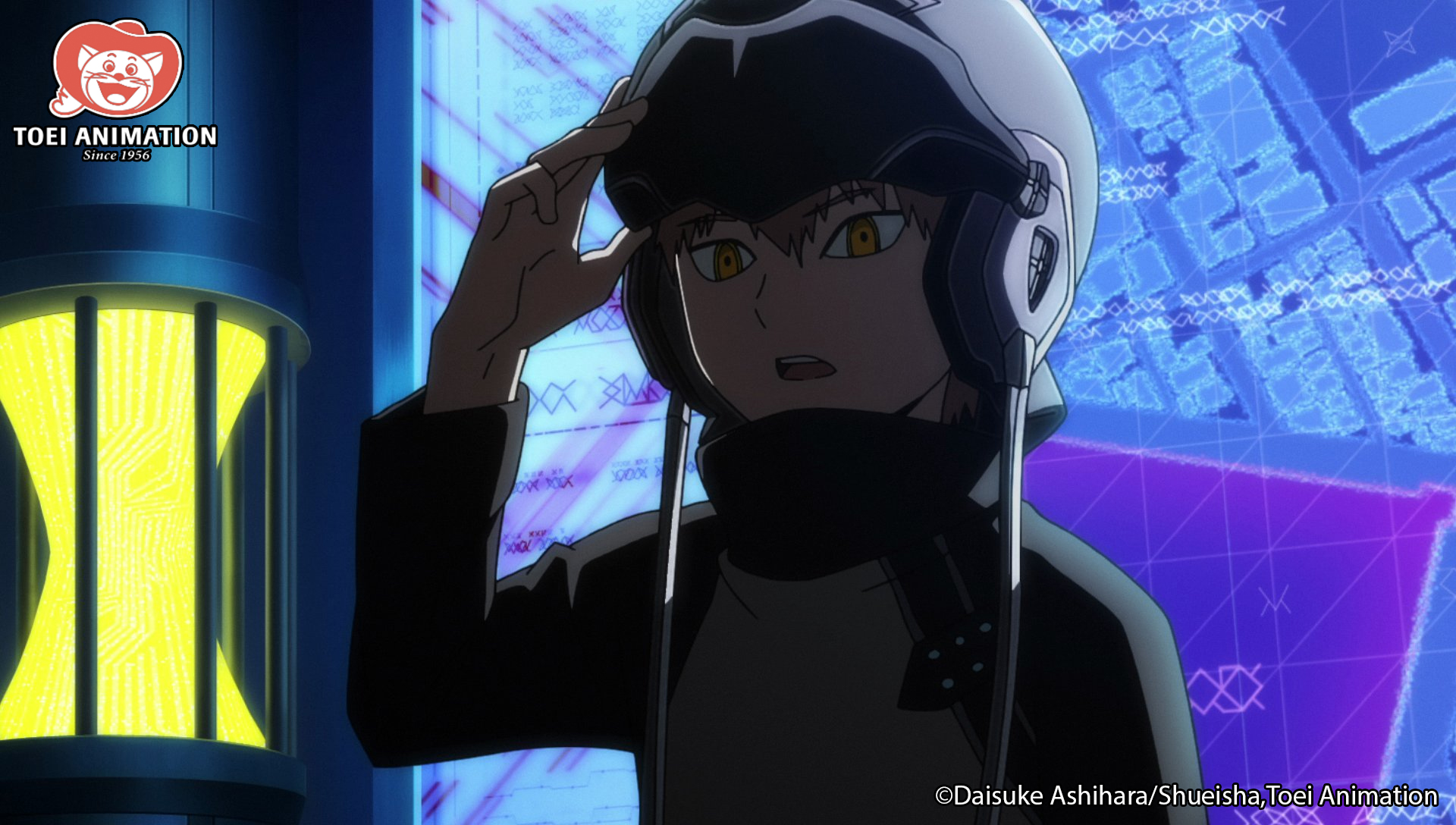 The official Twitter account for the World Trigger manga series announced today that the manga series will be taking a hiatus in the March 2021 issue of Jump Square, which will be released February 4, due to author Daisuke Ashihara suddenly becoming ill. World Trigger is expected to return in the April issue of the magazine, which is scheduled for early March.

"We are sorry to inform you that [World Trigger] will not be appearing in the March issue of JUMP SQUARE, on sale on 4 February, due to the sudden illness of the author.

The illness is not the coronavirus (COVID-19).

The 23rd volume of the series will still be published on February 4 as planned.

[World Trigger] will return in the April issue of Jump Square. Thank you for your understanding."