CD version will be released in Japan on May 26 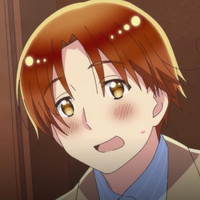 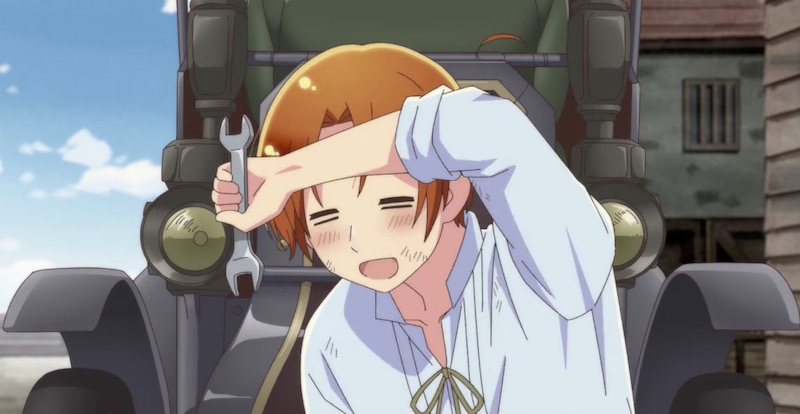 The upcoming Hetalia: World Stars anime recently confirmed more returning cast members, one of which is Daisuke Namikawa in the role of Italy. The voice actor is also singing the theme song, "I Want to Hug the Whole Earth," the CD release of which is scheduled for May 26 in Japan. In the meantime, you can hear a sample of the song ahead of the anime's premiere this spring. 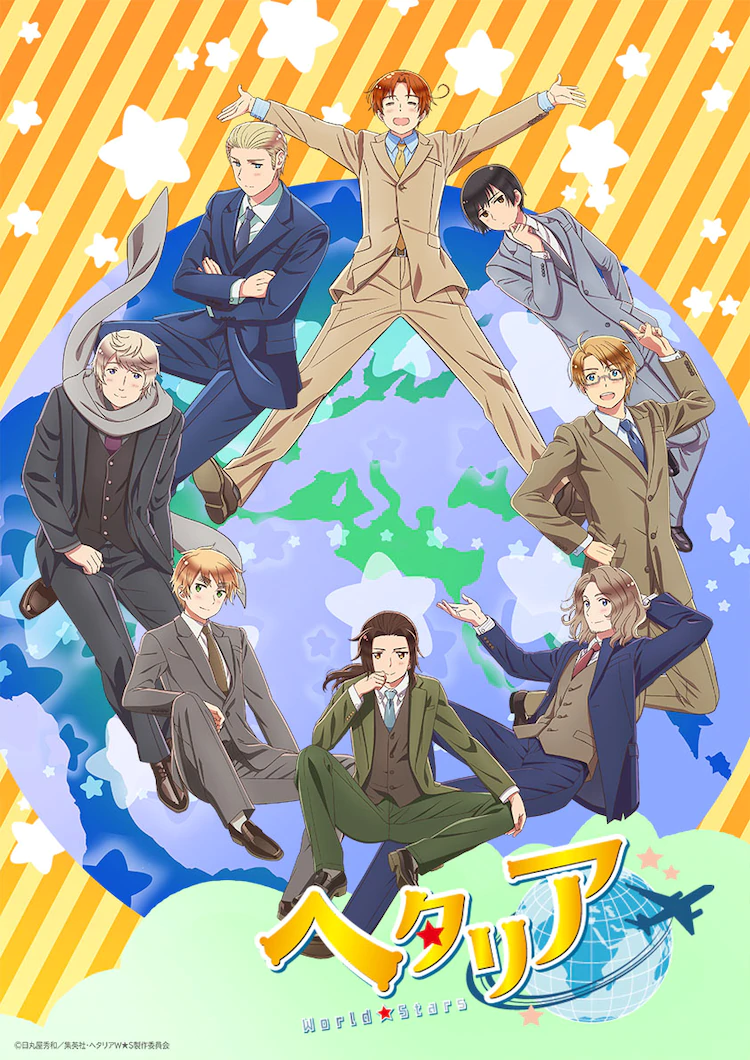 Tags
hetalia, hetalia world stars
« Previous Post
PS5, Xbox Series X Supply Issues Likely to Continue into Second Half of 2021
Next Post »
Benimaru and His Hair Round Out Team Hero in King of Fighters XV Trailer
Other Top News
3 Comments
Sort by: