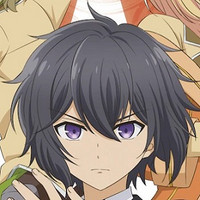 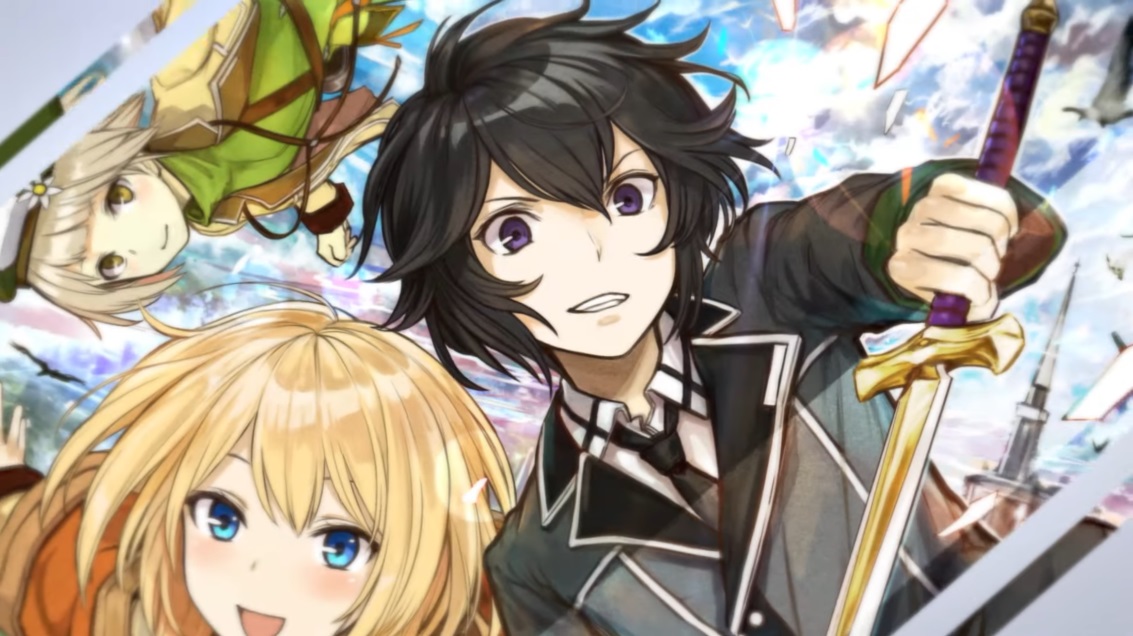 It's a double-whammy of fantasy light novel fun, because Shikkakumon no Saikyokenja - Sekai Saikyo no Kenja ga Sara ni Tsuyoku Naru Tame ni Tensei Shimashita ("The Strongest Sage of the Disqualified Crest - The World's Strongest Sage Reincarnated In Order to Grow Stronger"), another comic fantasy series written by Shinkosoto and illustrated by Huuka Kazabana, is also being adapted into a TV anime.

The main staff for the series has been revealed, including: 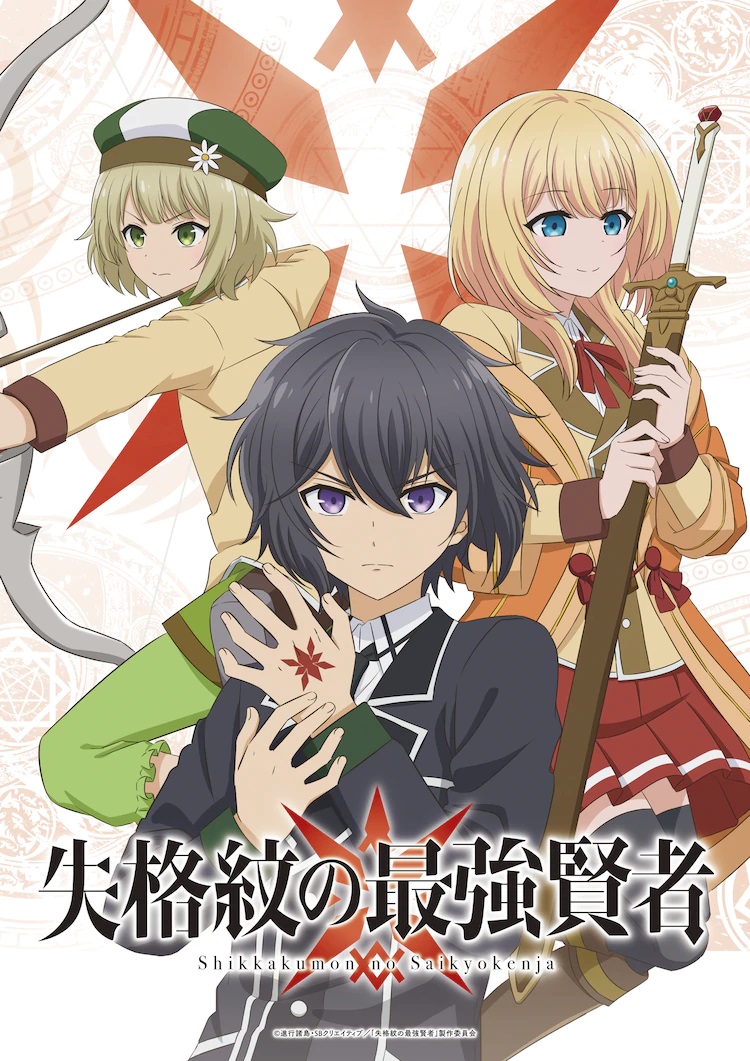 Square Enix publishes an English language version of the manga adaptation (featuring artwork by Liver Jam&Popo of Friendly Land) of the series under the title The Strongest Sage with the Weakest Crest, and describes the story of the series as follows:

His strength limited by the magical crest with which he was born, Mathias, the world’s most powerful sage, decides reincarnation is necessary to become the strongest of all. Upon his rebirth as a young boy, Mathias is thrilled to discover he’s been born with the optimal crest for magical combat on his first try! Unfortunately, the world he’s been born into has abysmally poor standards when it comes to magic, and everyone thinks he’s still marked for failure! Now it’s up to Mathias to prove everyone wrong…world’s strongest sage-style!