Is It Wrong to Try to Pick Up Girls in a Dungeon? IV Announced for 2022

Story and stills have also been released for the next OVA, which launches this April 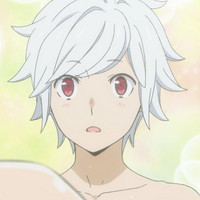 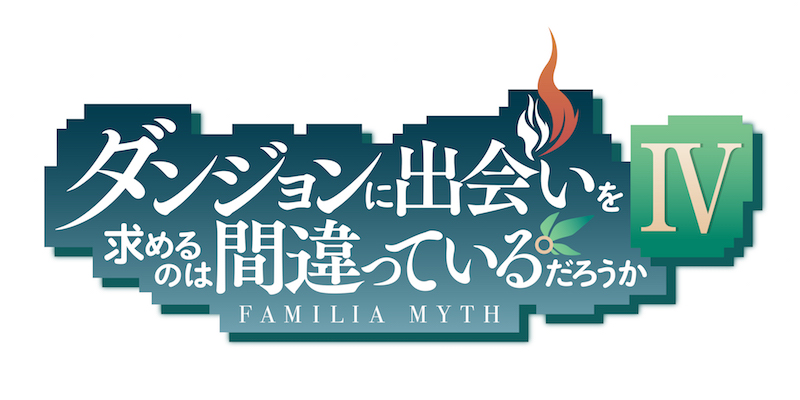 The DanMachi anime is getting ready to return again! A fourth season has officially been green-lit, and Is It Wrong to Try to Pick Up Girls in a Dungeon? IV is set to make its TV broadcast and streaming debut in 2022.

While we wait for more, you can check out the first English-subbed trailer below.

New info has also been revealed for the next OVA, Is It Wrong to Crave Hot Spring in Orario? -God of the Hot Spring Forever-. This DanMachi III OVA will premiere on April 28, and a fresh batch of stills, trailer, and story synopsis are here to tide everyone over in the meantime. 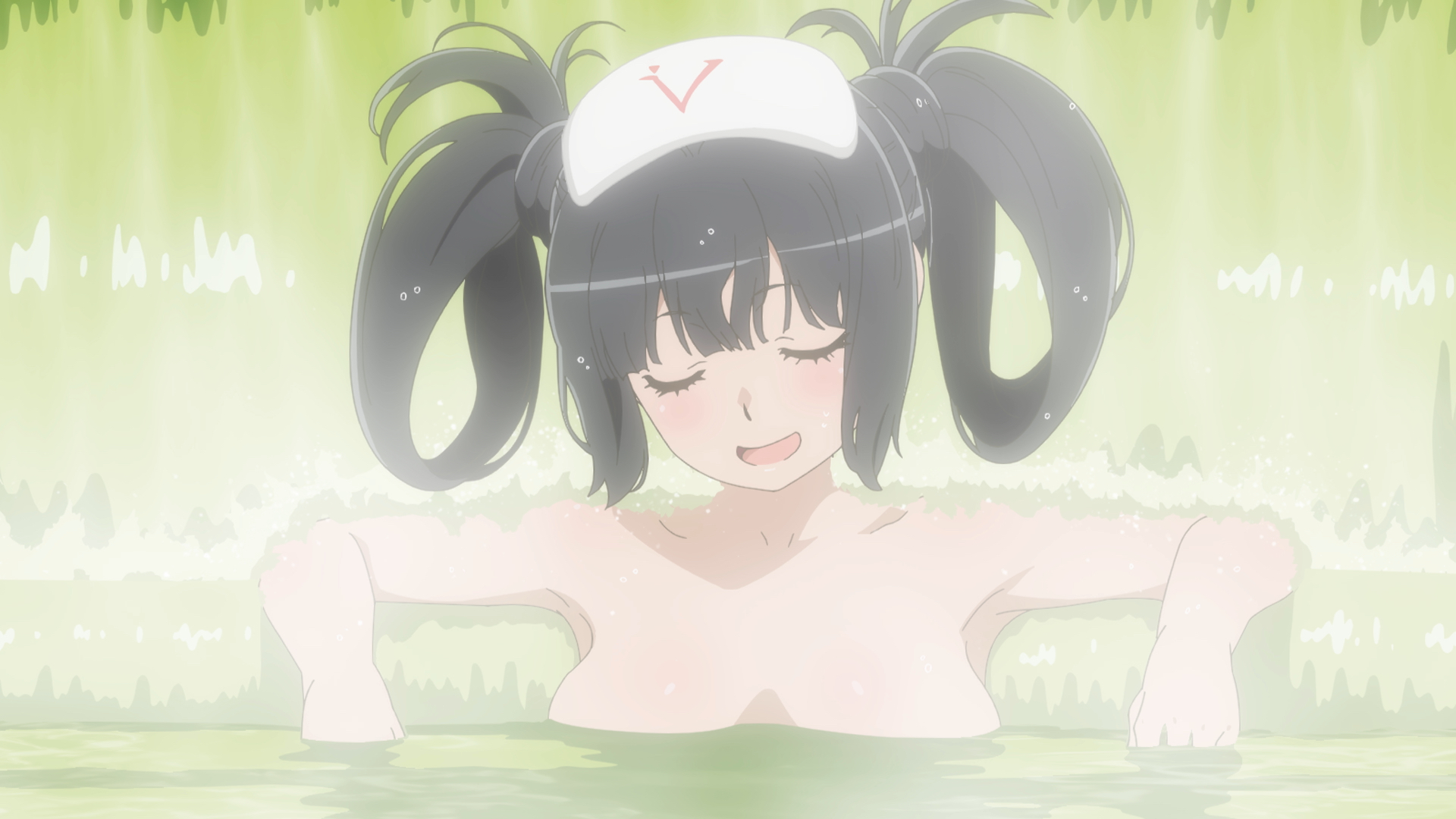 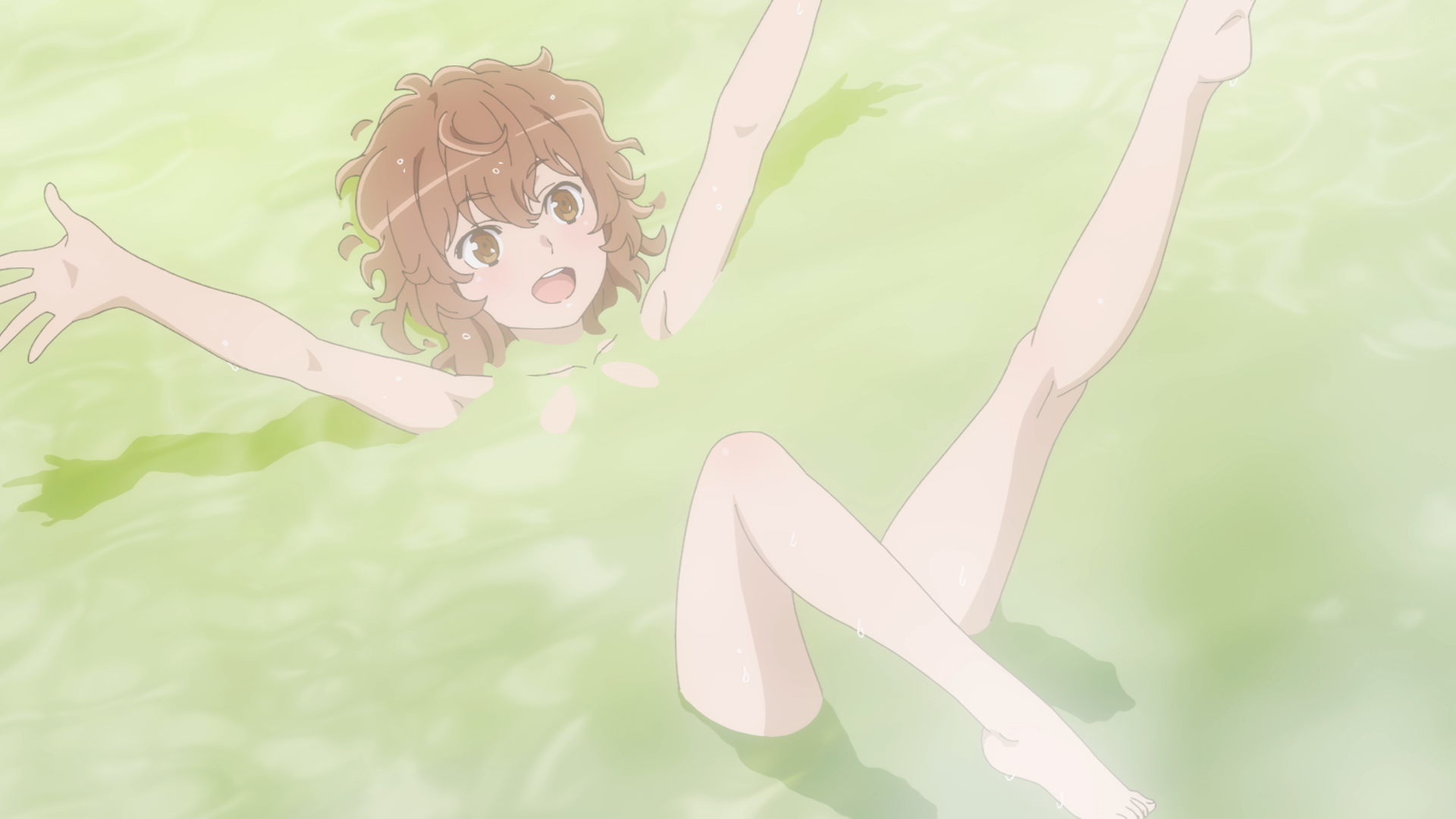 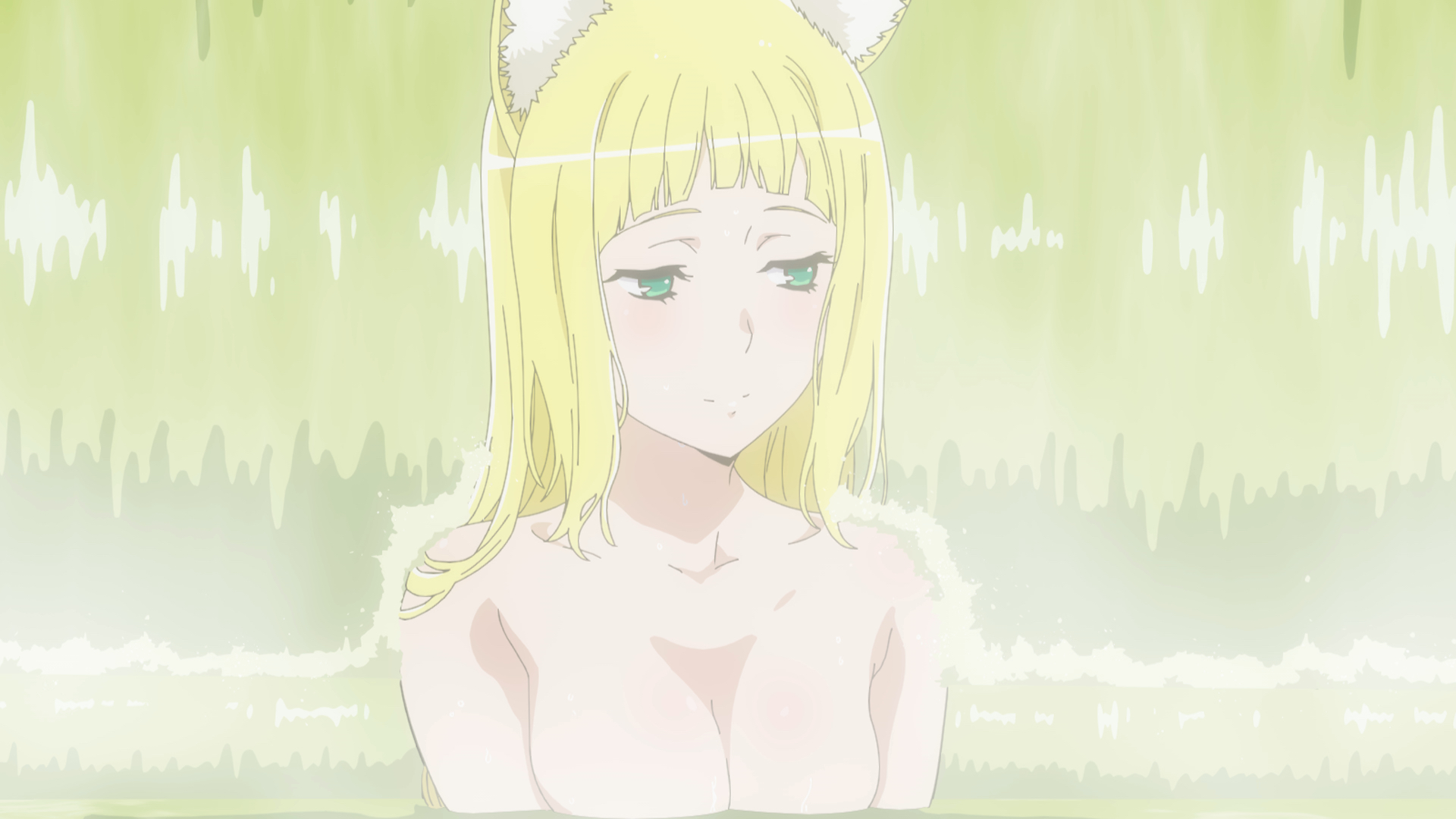 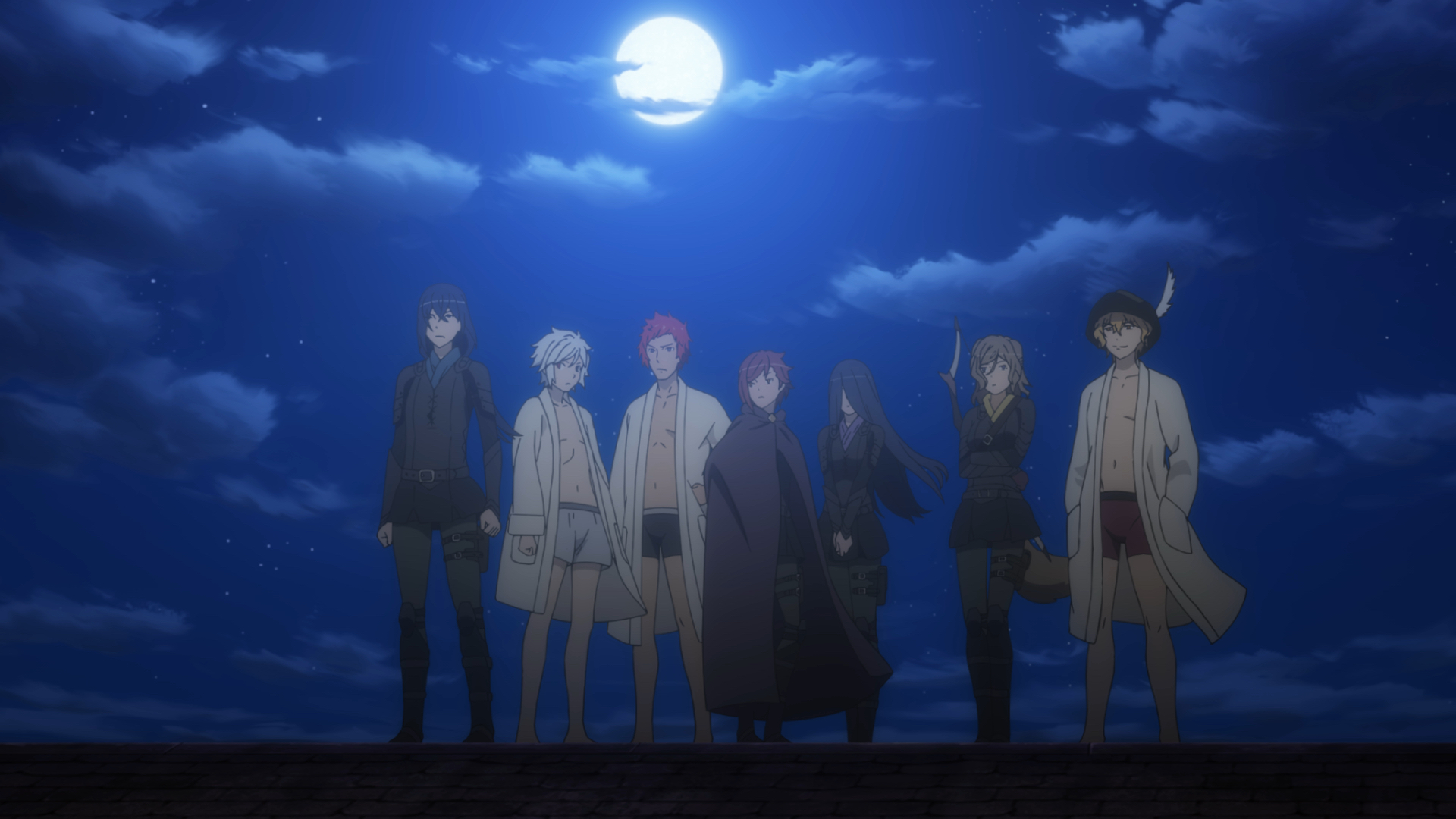 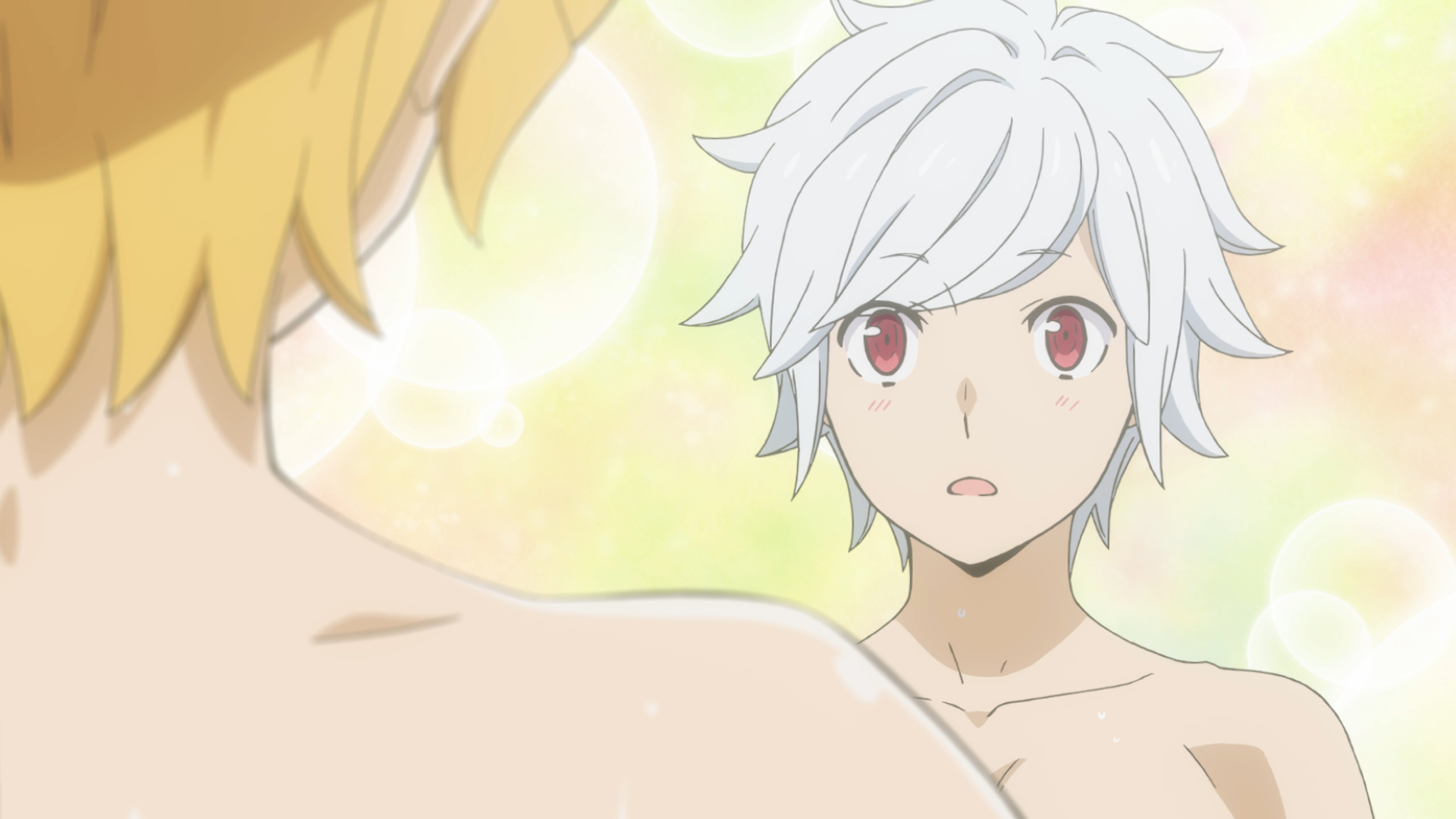 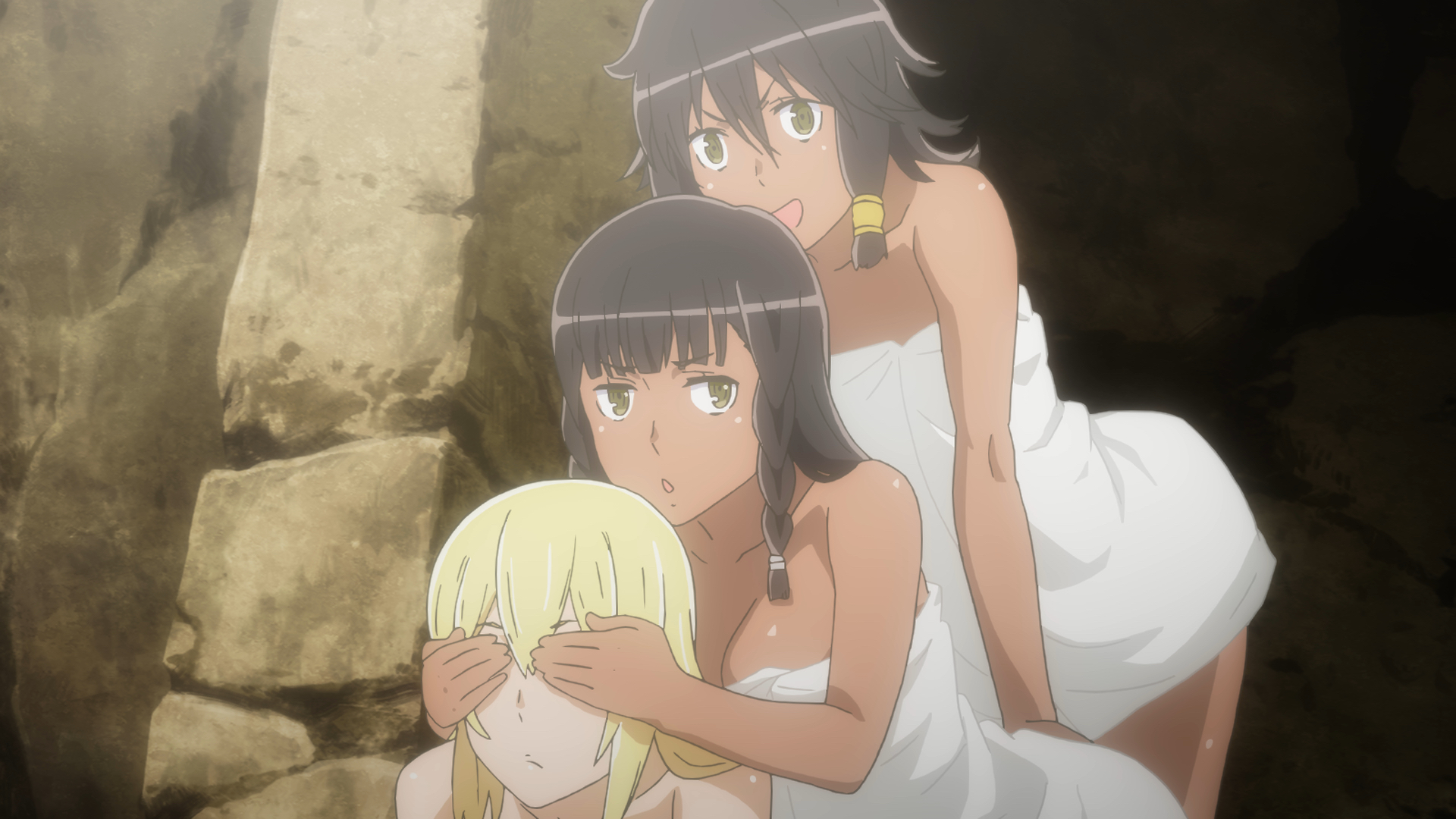 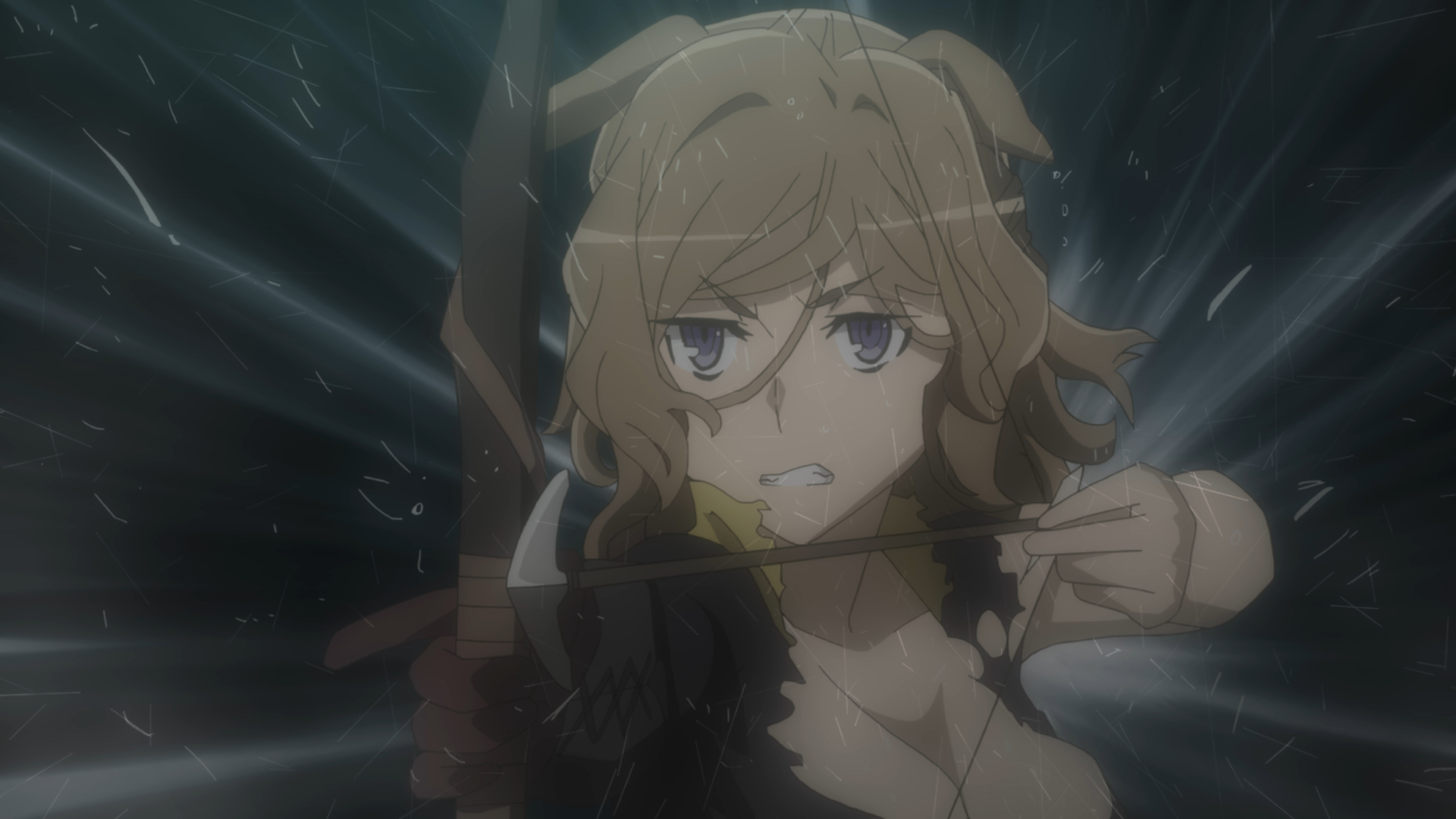 Here's the teaser visual from the initial OVA announcement: 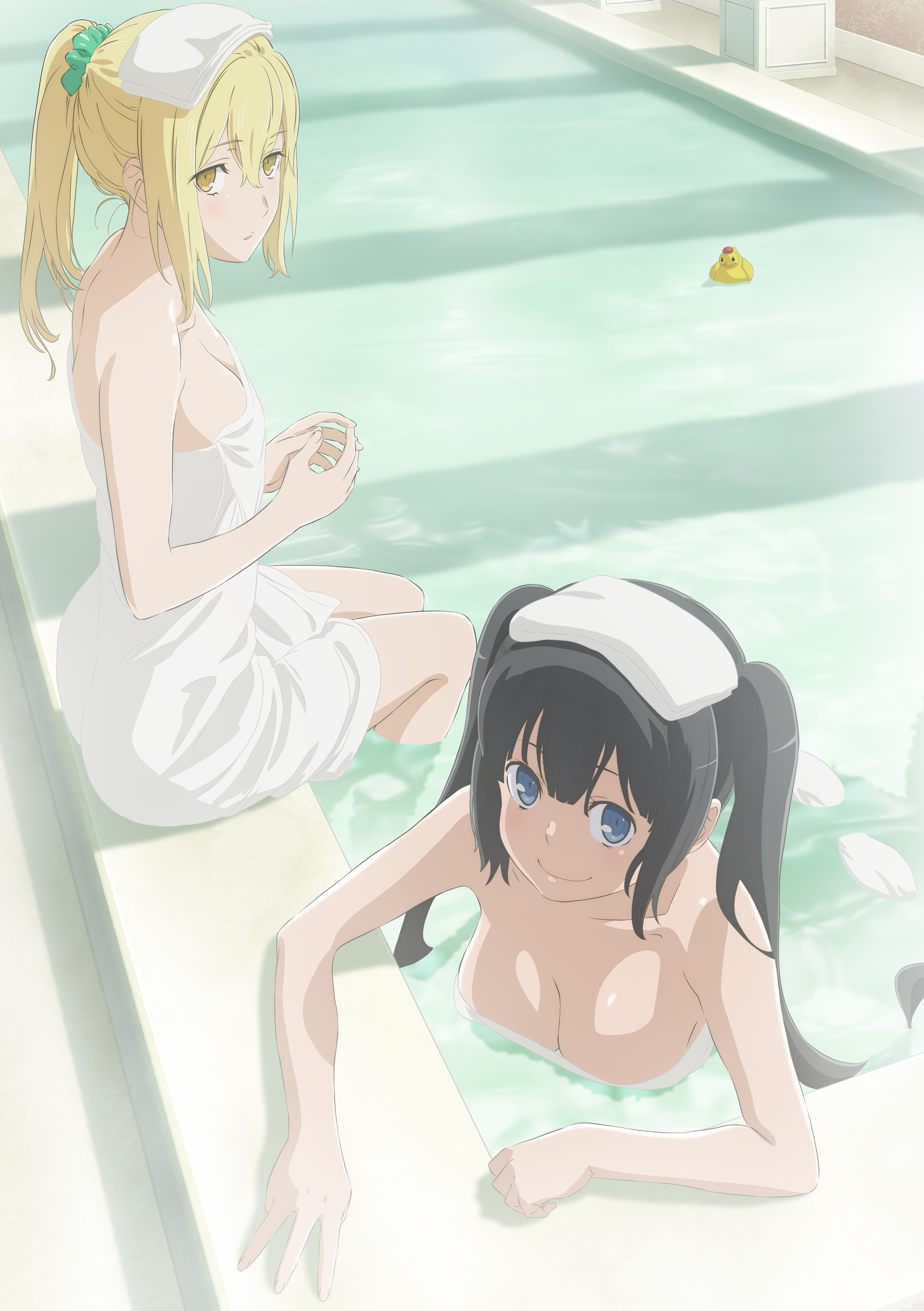 A strange hot spring resort has suddenly sprung up in Orario. Since it appeared, people visited there daily to relieve stress and daily. Of course, Bell and the other faces of the Hestia Familia were seen within the crowd. However, there was a group of people who are suspicious of the popular resort… Hot spring, conspiracy and a secret hidden behind the veil… After a dazzling adventure, Bell witnesses the truth of it all!

The Is It Wrong to Try to Pick Up Girls in a Dungeon? anime is based on the light novel series written by Fujino Omori and illustrated by Suzuhito Yasuda. The series has sold over 12 million copies thus far, and you can catch the first three seasons on Crunchyroll.

Tags
is it wrong to try and pick up girls in a dungeon?
« Previous Post
I've Been Killing Slimes for 300 Years and Maxed Out My Level TV Anime Summons New Trailer and 2 New Visuals
Next Post »
Fiery Boys Get Fancy at Promare's Valentine's Day Pop-Up Shop
Other Top News
20 Comments
Sort by: