Digital release includes new scenario and expands on the story 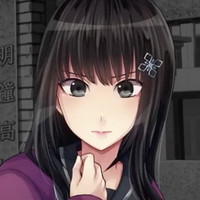 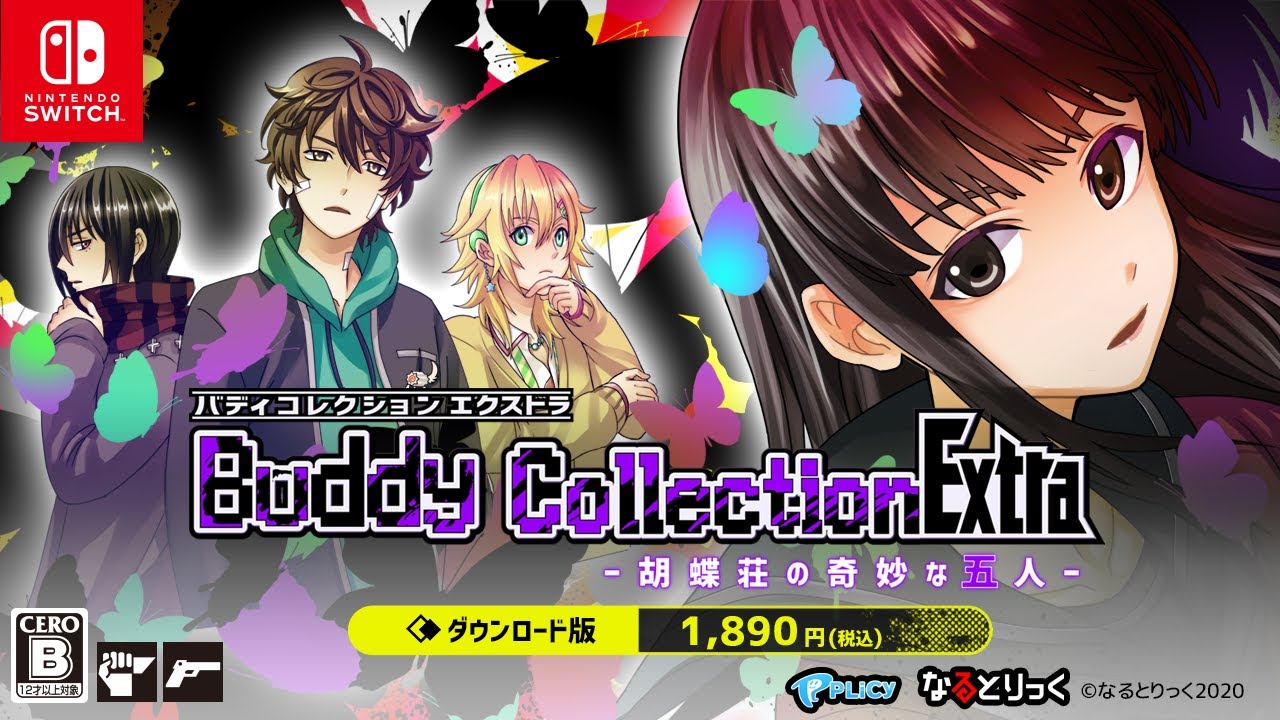 Get ready for some serious deducing, because the Buddy Collection visual novel adventure series has a new entry on the way to Switch in Japan. Buddy Collection Extra: Kochousou no Kimyou-na Gonin will include a brand new scenario when it launches via the Nintendo eShop in Japan on February 4, priced at ¥1,890 (about $18).

The new scenario is titled "The Peculiar Five of Butterfly Manor," offering up some hidden scenarios as well as individual routes for Buddies like Shingo Inui (VA: Shou Jinnai), Haruka Kujou (Asada Haruki), and Shouta Taki (Shou Takano). While this extra chapter will expand on the series' characters and world, publisher PLiCy and developer Narutrick have also attempted to make it welcoming to those new to the series.

You can meet some of the buddies in the new trailer: