All the episodes are available to stream right here on Crunchyroll 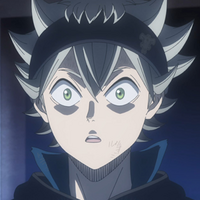 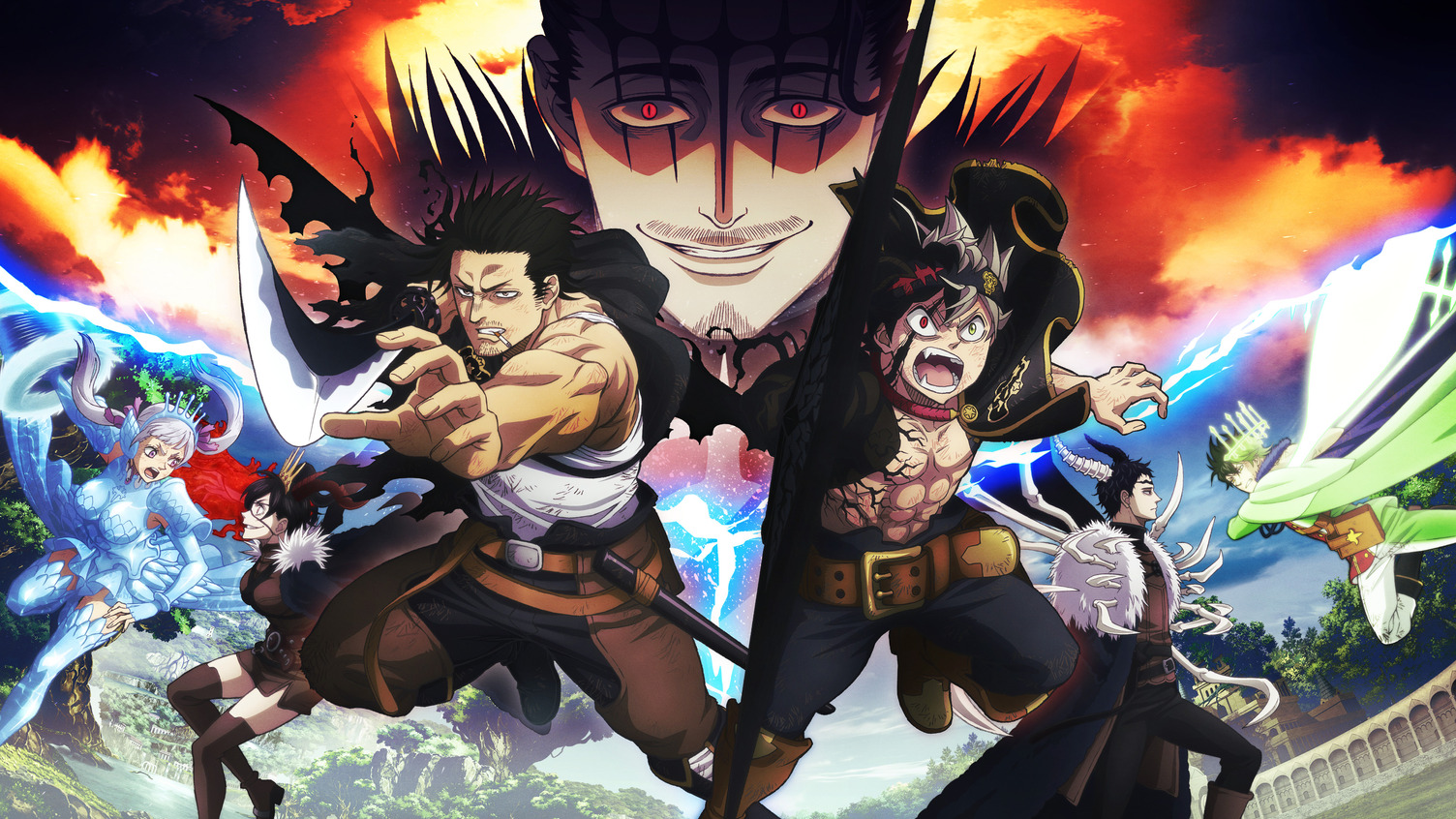 After 170 episodes, the TV anime adaptation of Black Clover will be coming to an end on March 30. The final episode of the TV anime series, based on the manga by Yuki Tabata, will be airing that date alongside a special afterward to celebrate the series and a "big announcement" for the franchise.

A special video has been released on the official Twitter account of the franchise to announce the final episode, thanking fans for their support of the series and to look forward to the final episode.

BC started airing on TV Tokyo on October 3, 2017, and was directed by Tatsuya Yoshihara at Pierrot. At episode 153, the director and head writer changed to Ayataka Tanemura and Kanichi Katou respectively. The manga series, written and illustrated by Yuki Tabata, has been serialized in Weekly Shonen Jump since February 16, 2015, and continues on past the TV anime series.

You'll be able to watch all the animated adventures of Asta and the gang right here on Crunchyroll.