Here's the Exact Time Given The Movie Launches!

Catch the release of Given The Movie, based on Natsuki Kizu’s manga, today 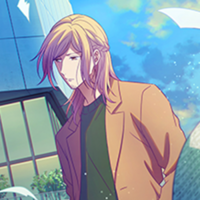 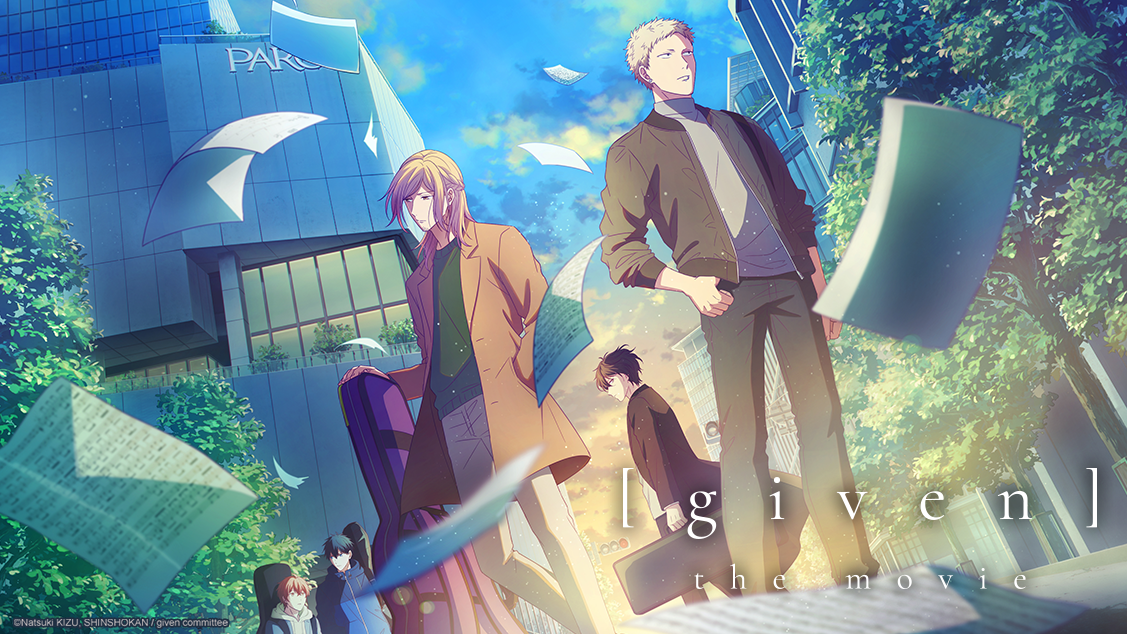 GIVEN The Movie is now available to watch right HERE!

Fans of the Given franchise won’t have to wait much longer to be able to watch the brand new theatrical release of GIVEN The Movie as the film will be available TODAY, February 2 at 7:00pm PST in more than 150 countries and territories! Read more for everything you need to know for the upcoming release! 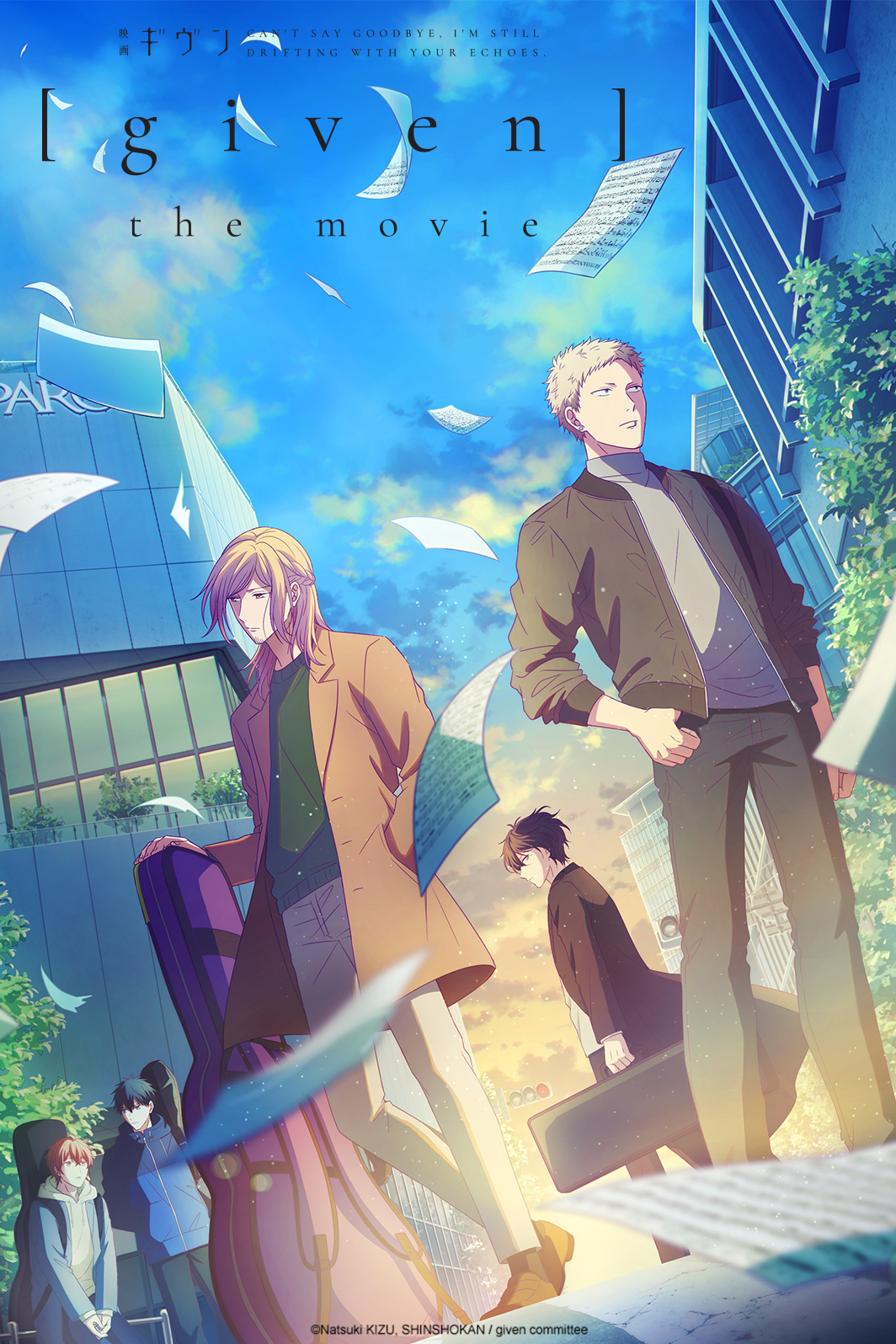 Tags
given the movie, given, time
« Previous Post
NieR Re[in]carnation Previews Its Opening Movie Ahead of Launch
Next Post »
QUIZ: Who Is Rem? How Well Do You Know This Maid Twin?
Other Top News
338 Comments
Sort by: