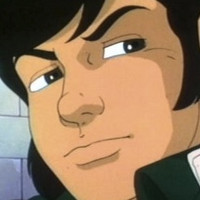 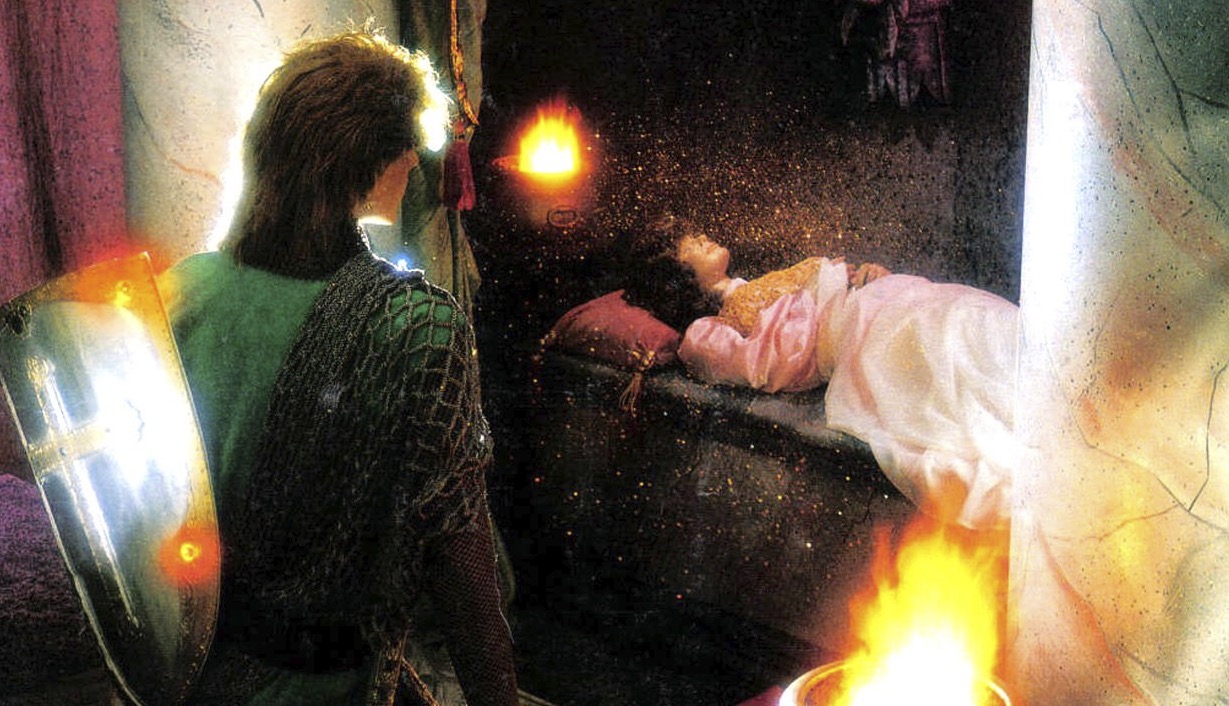 Way back in 2015, The Wall Street Journal reported on a live-action The Legend of Zelda series that was said to be in the works at Netflix. Since then we have heard absolutely nothing about the series, and comedian Adam Conover (Adam Ruins Everything) says that’s because Nintendo canceled it as a result of Netflix leaking the plans in the first place.

Conover was recently interviewed on The Serf Times, where he got to talking about Nintendo due to his previous involvement in an unannounced claymation Star Fox show. According to Conover, Nintendo was in talks with CollegeHumor to produce a stop-motion series in the vein of The Fantastic Mr. Star Fox, a short Wes Anderson parody CollegeHumor debuted back in 2011. He even said Shigeru Miyamoto visited the CollegeHumor offices at one point—though his boss didn’t let him hang out there during the visit, much to Conover’s chagrin—so everything seemed to be going along smoothly.

It wasn't long after that the Netflix leak of the Zelda series went online, which affected other projects in the works like CollegeHumor's Star Fox series.

Here's how Conover breaks it down in the video:

"A month later, suddenly there were reports… Netflix isn’t doing this Legend of Zelda anymore … I was like, 'What happened?,' and then I heard from my boss we’re not doing the Star Fox anymore. I thought that was weird, so I asked him what happened and he said, 'Oh, someone at Netflix leaked the Legend of Zelda thing. Nintendo freaked out'.

Conover went on, adding, "What happened was Netflix leaked this and ended up killing the whole project… Why would you leak something like that? Because you're, like, excited to brag about it but then the whole project falls apart. Come on! What are you doing?"

As for his opinion on the Zelda project, Conover—a huge Nintendo fan himself—said, “I’m glad they didn’t do it, you know, a live-action Legend of Zelda… no.”

This is, of course, all firmly in the rumor mill territory, despite Adam Conover's involvement with an unannounced Nintendo-based series.

We reached out to Nintendo of America for a comment, but they simply stated, “We have nothing to announce on this topic.”

Source: The Serf Times via Kotaku