The record-breaking anime film will be subbed only 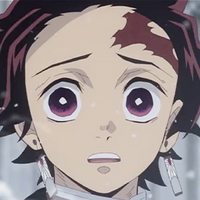 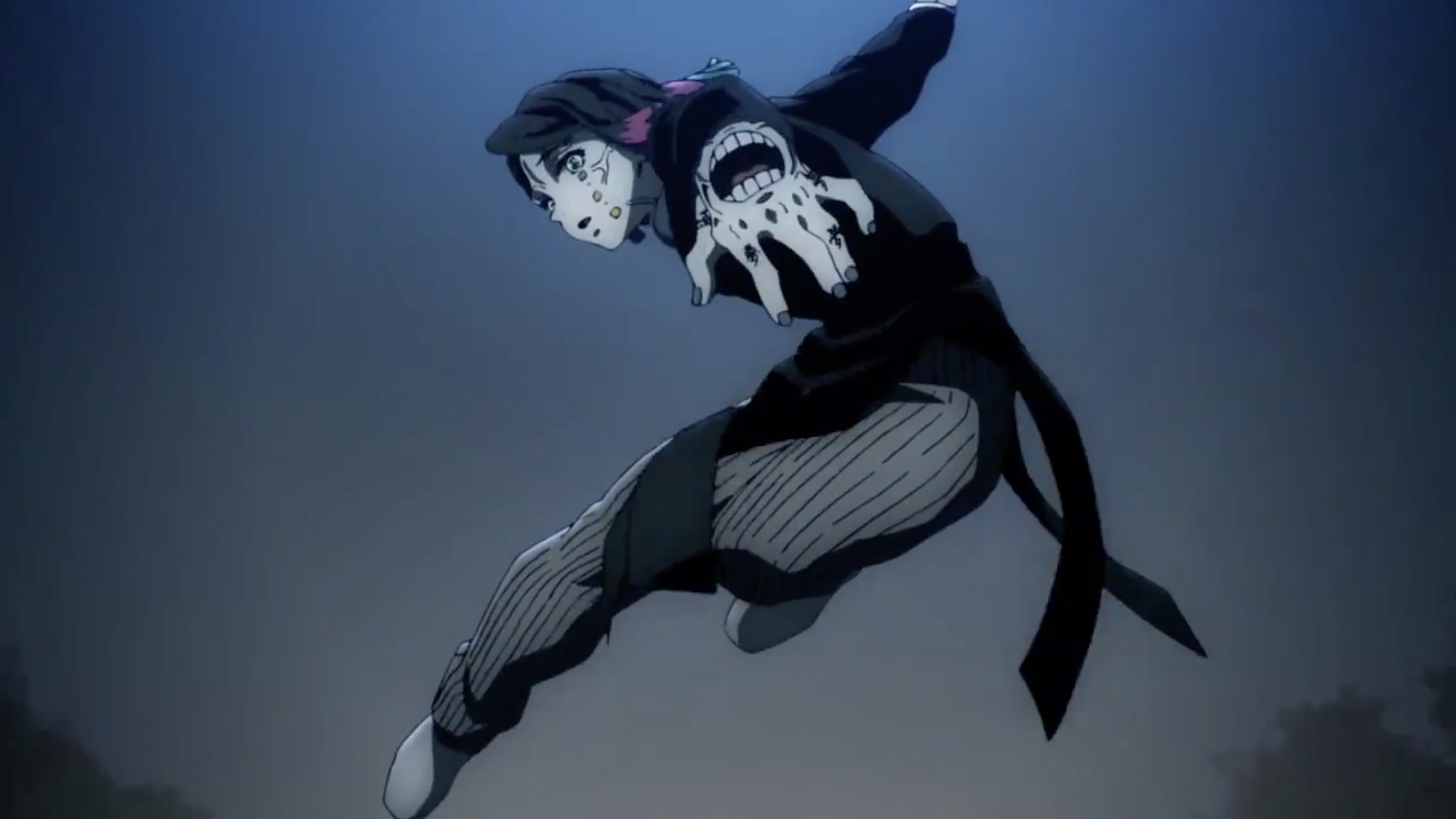 Demon Slayer is going down under! Australian anime distributor Madman Entertainment announced this morning that Demon Slayer -Kimetsu no Yaiba- The Movie: Mugen Train will be rolling into cinemas in both Australia and New Zealand on February 25 with English subs, being one of the first "western" countries to screen the film that dethroned Spirited Away as the highest-grossing domestic Japanese film of all time.

No word yet on an English dub for the film–historically Madman have released anime films earlier than other western countries subbed, then added the dub later on when North America start screening both versions–nor is there any word on a concrete date in North America or other English-speaking countries as of yet. Last we heard from Aniplex USA, Demon Slayer: Mugen Train is still on track for "early 2021" with an Oscar-qualifying run for the film.