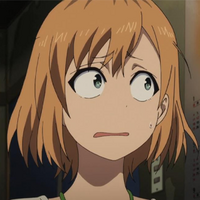 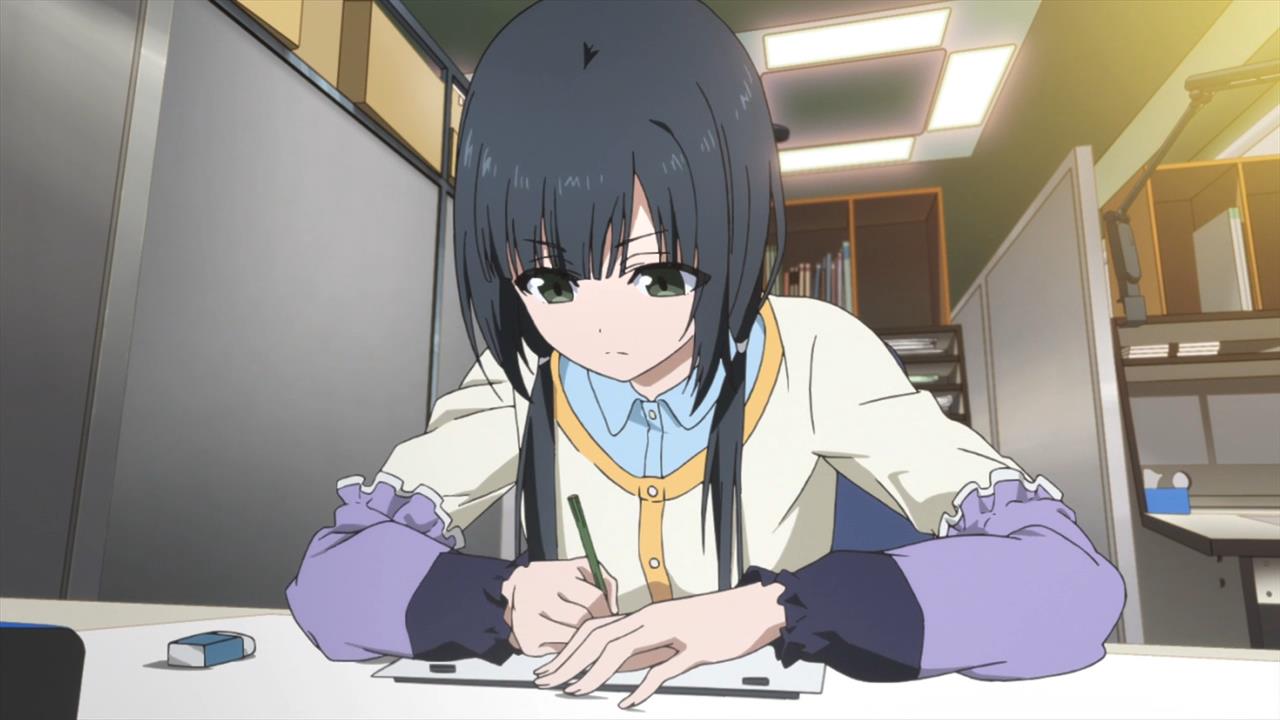 Animators in Japan who haven't yet switched to a digital production workflow might have to speed up their transition sooner rather than later, as the tools that have traditionally aided anime creators are soon going away forever. Mitsubishi Pencil announced that the company will be cutting all but one color of the 7700 line of pencils, the line usually used for hand-drawn animation.

Mitsubishi Pencil didn't directly tie the discontinuation with sales, but rather that the raw materials for the pencils are increasingly hard to procure. Talking to Reuters, the owner of Soumaya Genshirou Shouten in Tokyo did say that the "The 7700 line doesn’t sell anymore” and explained that since architects have gone digital for blueprints, as has other industrial uses, the store sells "about one 7700 red pencils for every 3,000 regular red color pencils."

The red color will be the final color in the 7700 line–which is able to create a fine line that works well for animation and industry drawings–after the line was reduced to just red, orange, yellow-green, and light blue in 2015 out of the original 12 colors. Mitsubishi Pencil has tried to make alternatives with easier to find raw materials, but have so far not been able to reach the same standard as the 7700 line. 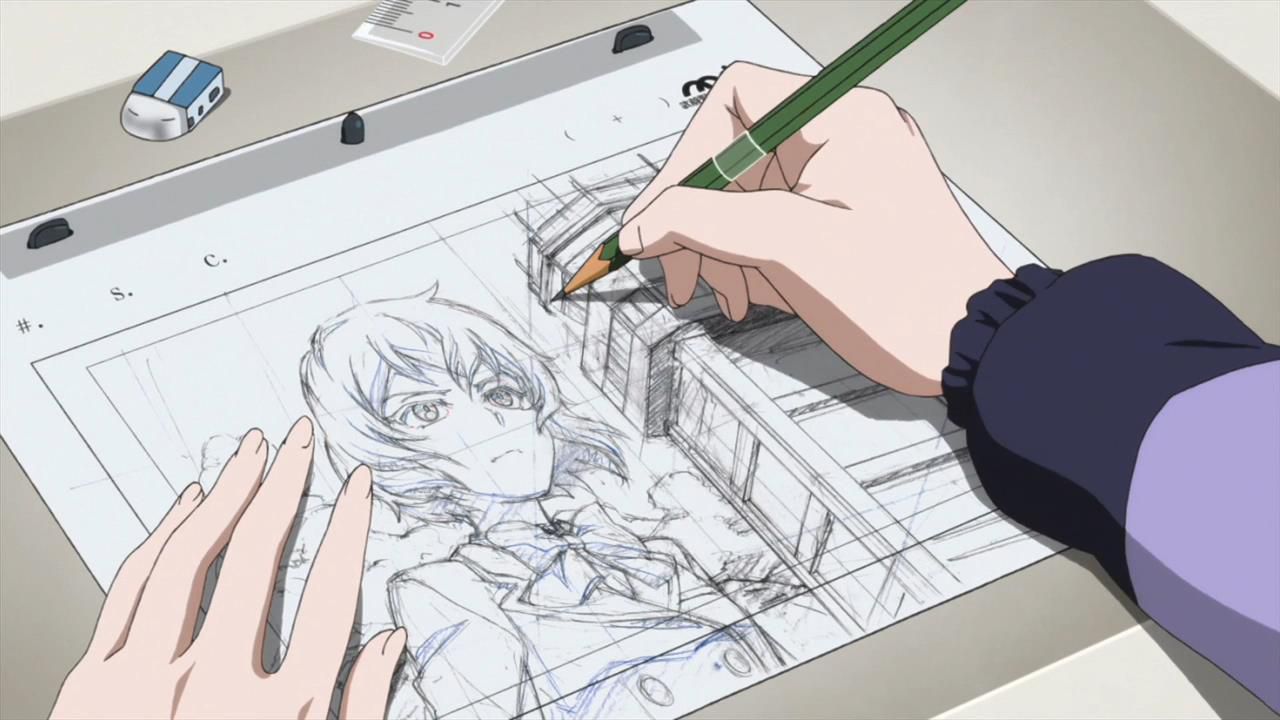 The Association of Japanese Animators said in a statement that "The 7700 line is an indispensable tool for animation production, with a large impact on individuals and companies anticipated by the end of production.” While many animators and anime studios have moved to digital, there is still a not-small amount of anime creators still drawing key animation by hand.

The pencil maker thanks the people who use continued to use the 77000 line of pencils, and "apologize for any inconvenience this may cause to people who use [the product] as a vital part of their lives."