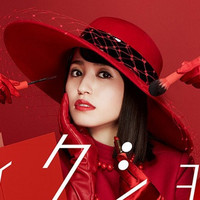 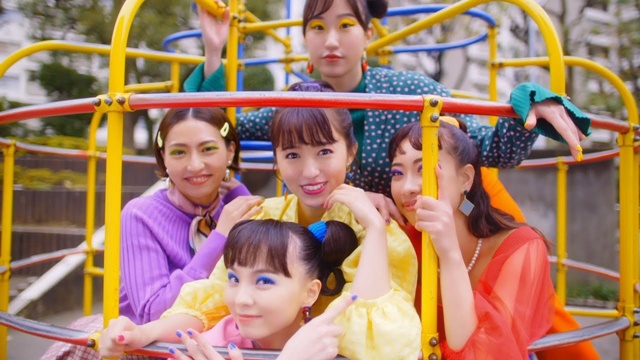 As reported, she previously said, "The opening theme is in a totally different genre than Rikako Aida's previous works and a very interesting song whose development changes a lot in the middle of it! I'm sure it will decorate the five girls' journey. I hope you will listen to this song and feel like you've been warped to another dimension with them."

In the video, she shows off her cute and catchy dance performances. The five members led by Aida create a surreal yet somehow fun atmosphere with their mysterious dancing and posing. The relationship between the five and why they are jumping around and dancing with unusual choreography is revealed in the last part of the clip.

"Dream hopper" will be included in her second EP "Fiction" to be released on February 24, 2021. 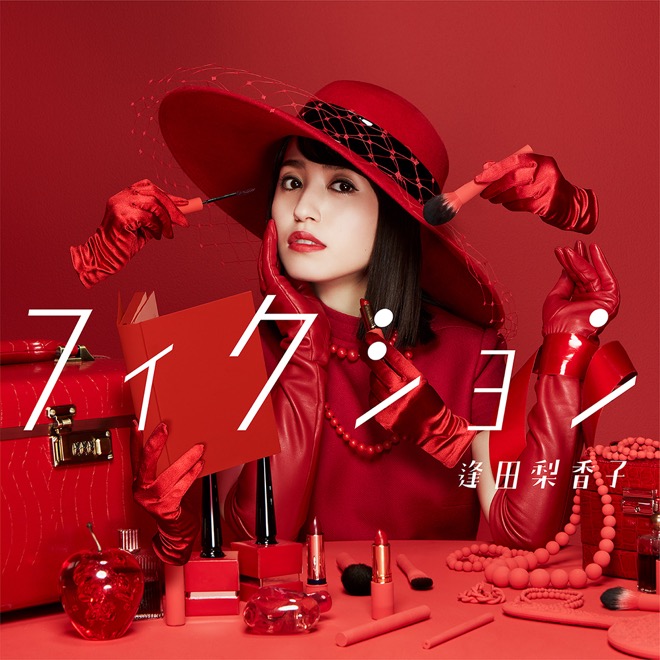 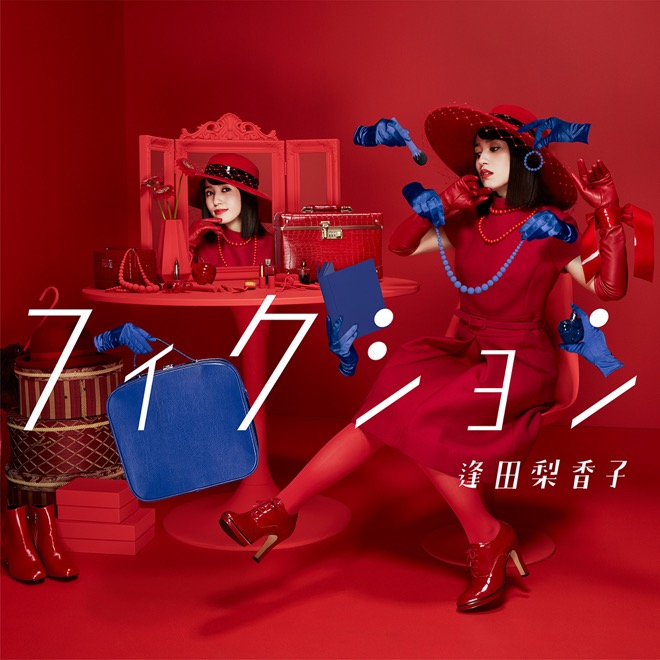