Ghibli Park Updates Us With A Prototype of Howl's Moving Castle 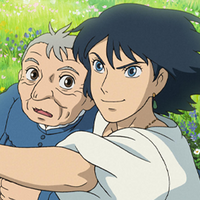 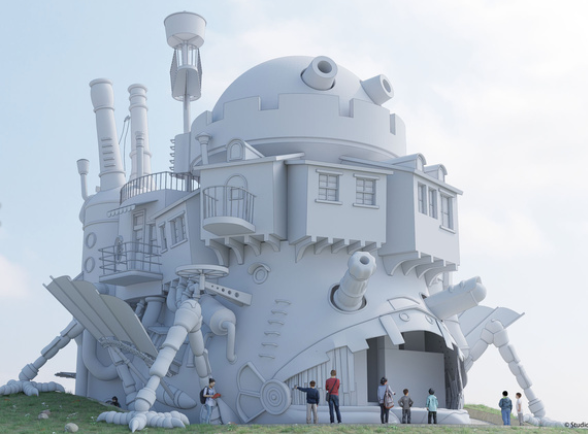 While Ghibli Park is still a year and a bit away from opening its magical doors, a press conference was held on February 3 to update us on the parks progress and give more teases of what is to come from the first theme park based on the films from beloved anime studio Studio Ghibli.

We've seen some of these images before, but the renders of Ironworks from Princess Mononoke and Howl's Castle (which looks to be stationary) are new and I can not wait to see them in real life. Visitors to the park will even be able to go inside Howl's Castle and walk around the bedroom and the main living area, though I'd recommend not touching the fire, he tends to get a bit grouchy at that. New drawings of the Ghibli's Big Warehouse was also released that look like they come from the desk of Miyazaki himself. 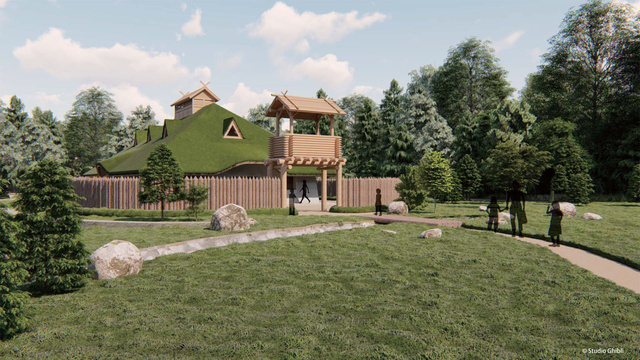 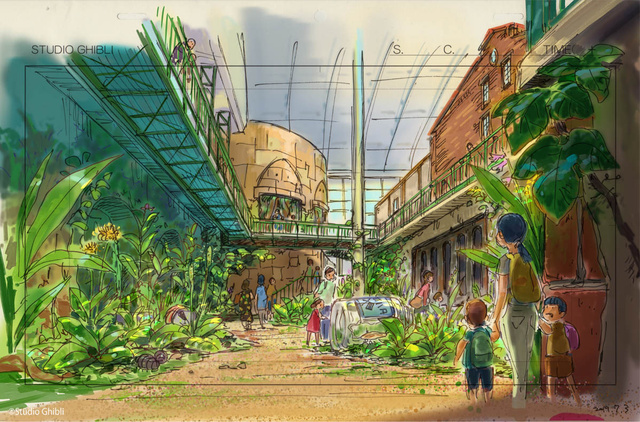 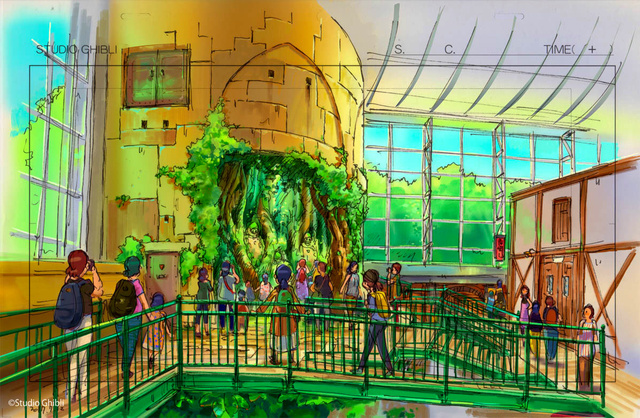 Both the new renders will be part of the second phase of Ghibli's Park opening in 2023, with the first phase, that features the Youth Hill area, the Great Ghibli Warehouse area, and the Dondoko Forest, opening in fall 2022.

UPDATED: Full images found of the images shown in the video.