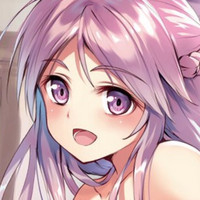 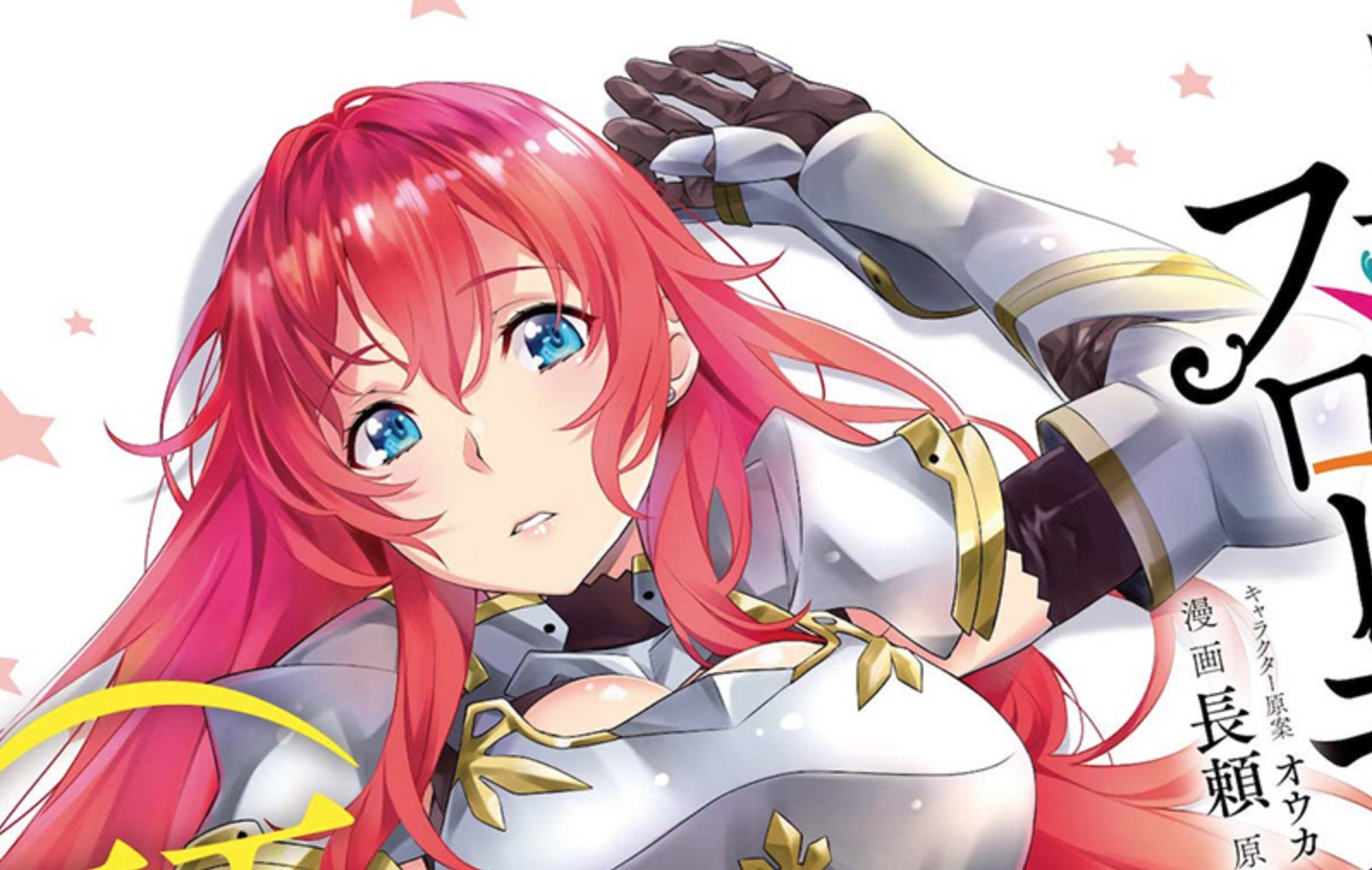 Seven Seas Entertainment continues to roll out new license announcements this week, and the latest is the Slow Life in Another World (I Wish!) manga, known in Japan as Isekai de Slow Life wo (Ganbou). Shige and Nagayori's series turns one salaryman's isekai fantasy into a harsh reality, and the first volume is due out this August.

All Itsuki wants is an easy isekai life to take him far, far away from the stress of his salaryman slog. When a beautiful goddess sends him to a fantasy world and gives him the opportunity to choose his own ability, he makes certain he won’t ever have to work again. If only his new life were that simple... Turns out his new “pocket change” skill won’t do him much good when it comes to fighting giant bugs and winning arguments at the guild. Will Itsuki ever get the chance to live the lazy life of his dreams? 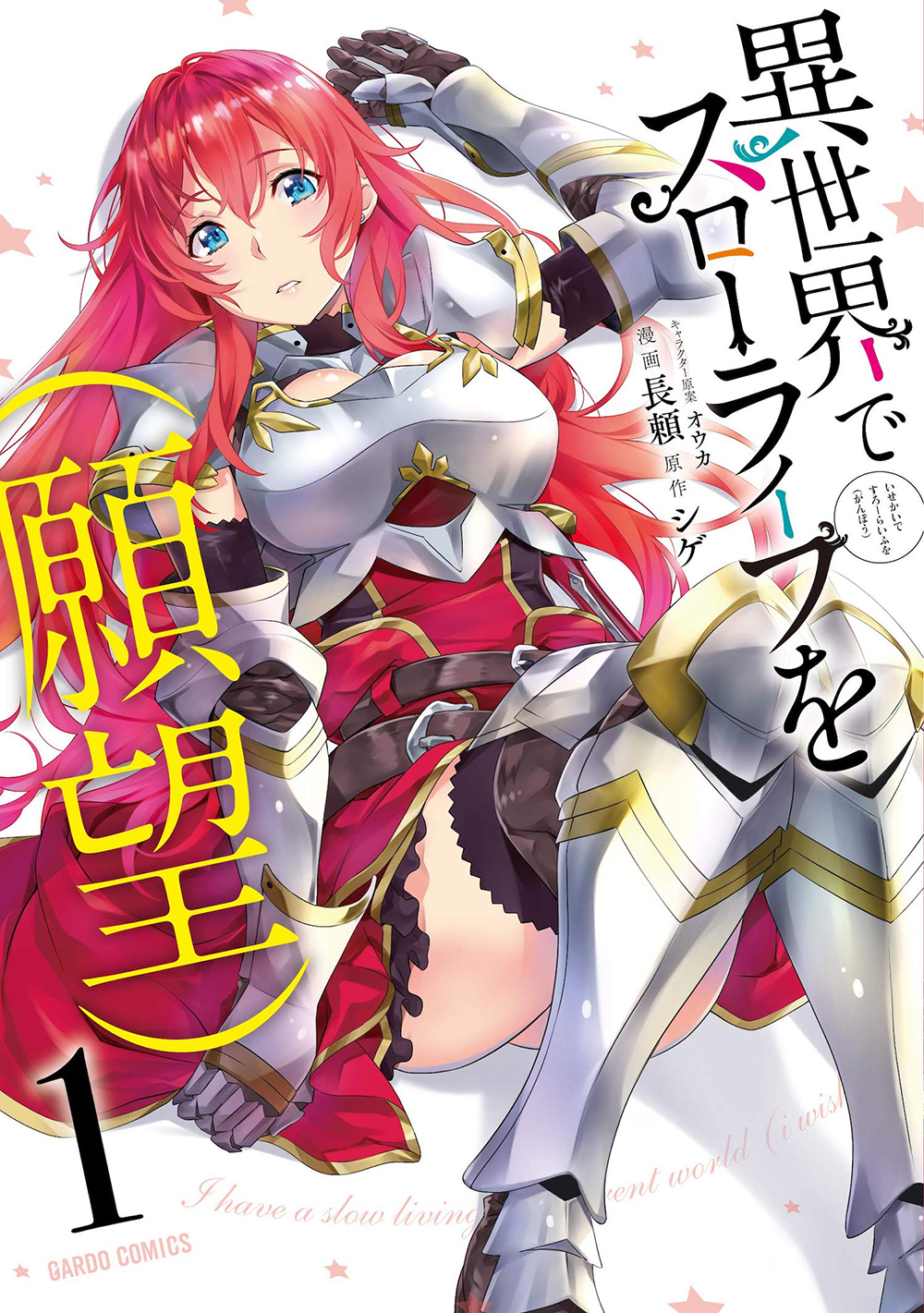