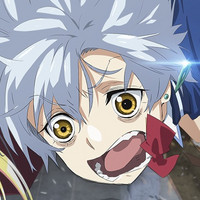 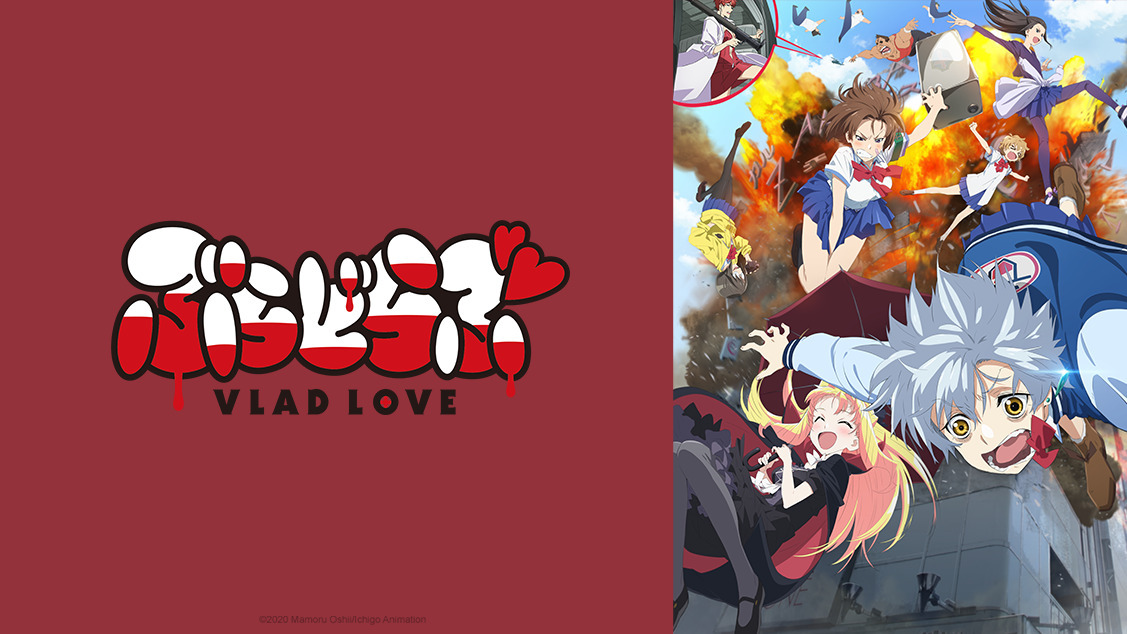 Cells at Work! Season 2 and Cells at Work! Code Black aren't the only new additions to Crunchyroll's streaming lineup. Crunchyroll just announced plans to stream the latest from director Mamoru Oshii (Ghost in the Shell, Patlabor 2, Urusei Yatsura 2: Beautiful Dreamer), VLAD LOVE, which will be available for members to stream soon. 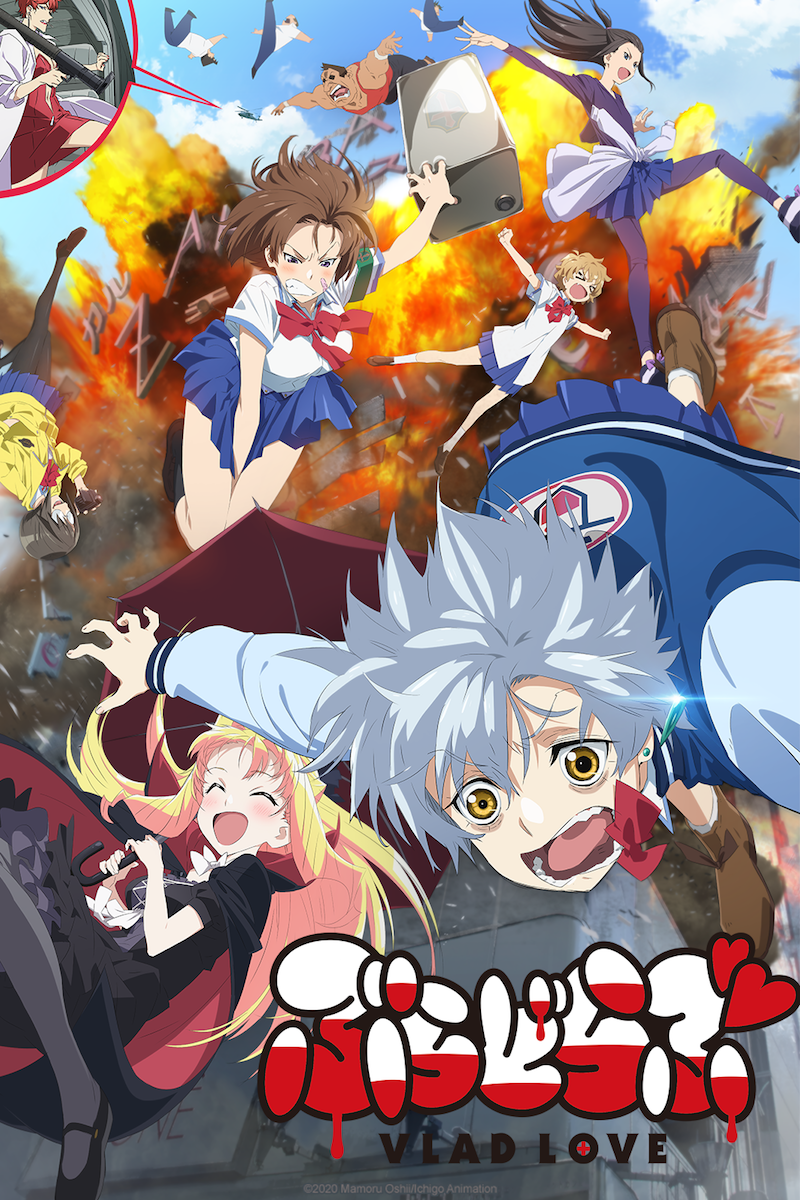