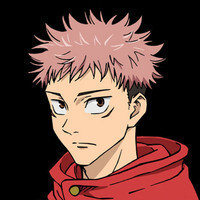 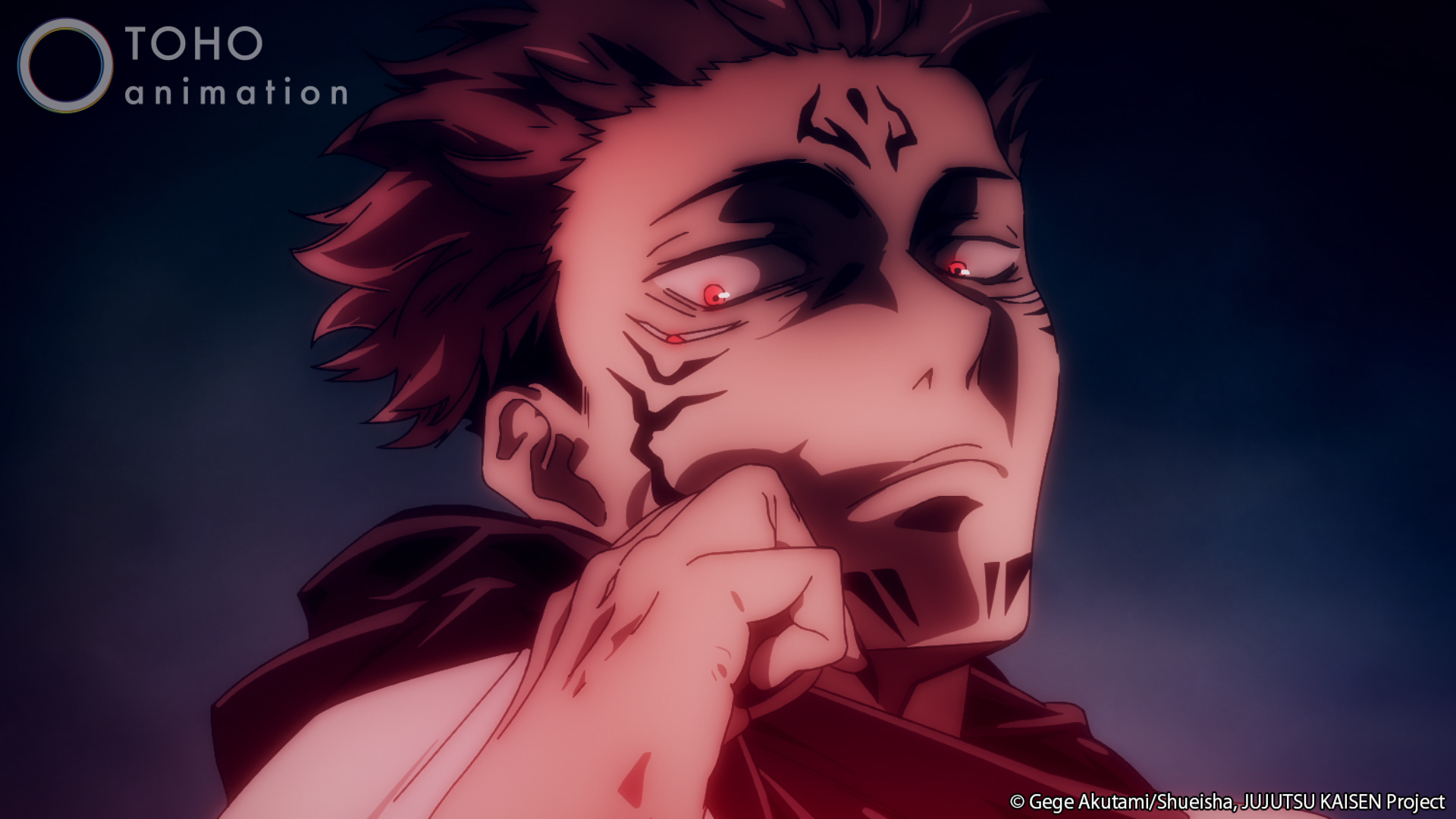 The official Twitter account for Weekly Shonen Jump announced today that Gege Akutami's wildly popular JUJUTSU KAISEN manga series will be taking a week off from Issue 10 of the magazine next week (released on February 8) due to the author's sudden illness. In a comment on the JUJUTSU KAISEN Twitter account, Akutami confirmed that they're recovering and the series will return the week after.

In the comment above, Akutami apologized to fans and explained that the illness was an "ordinary" illness, referring to the fact it wasn't COVID-19, and that they are now recovering. The manga creator also mentioned that they had tried to get a draft ahead last year so that the series wouldn't have to miss a week if they got sick, but they didn't have the time to finish it off.