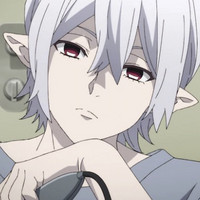 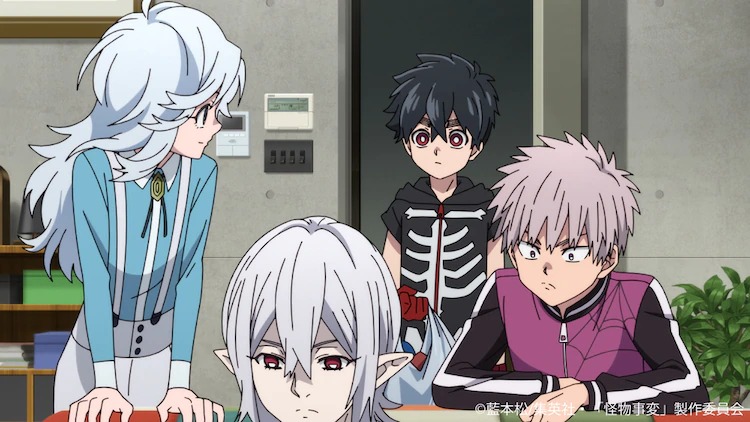 Three new voice cast additions have been revealed for the anime adaptation of Sho Aimoto's Kemono Jihen manga, which kicked off in January. The latest to get in on the action are Kaito Ishikawa (Tobio Kageyama in Haikyu!!) as Yui, the 55th child of Shirona of the Snow Village in Mount Iwaki; Aya Hisakawa (Kerberos in Cardcaptor Sakura) as Kumi, the mother of the Tademaru siblings; and Akira Ishida (Zeref in Fairy Tail) as Akio Tademaru, Shiki Tademaru's uncle.

Here's a quick look at character art for the new additions: