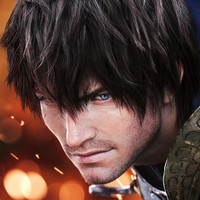 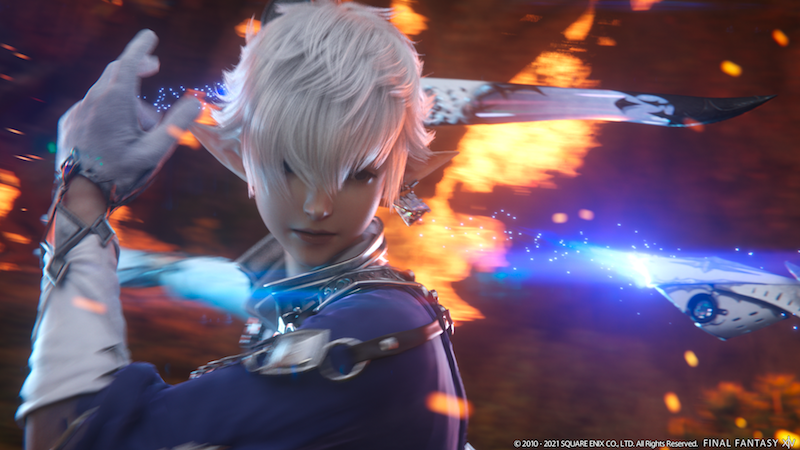 Square Enix held its Final Fantasy XIV Announcement Showcase last night, bringing with it some big announcements for the MMORPG. Chief among them is the reveal of the next major expansion, Final Fantasy XIV: Endwalker, which is coming to PS4, PS5, PC, and Mac this fall.

As for that PS5 version, Square Enix has a beta of Final Fantasy XIV on PS5 set for April 13, which is also when patch 5.5 launches for all platforms. Shortly after that, the full version of FFXIV will launch on PS5.

There's quite a bit of content to look forward to in Endwalker, including new jobs like Sage, new characters, a major story addition, new locations, an increased level cap, and much more. Check out a teaser trailer in English and Japanese below.

And the PlayStation 5 trailer:

The second new job and other details will be announced this May at the Final Fantasy XIV Digital Fan Festival 2021. If you feel like watching the full event, here's the announcement showcase stream: